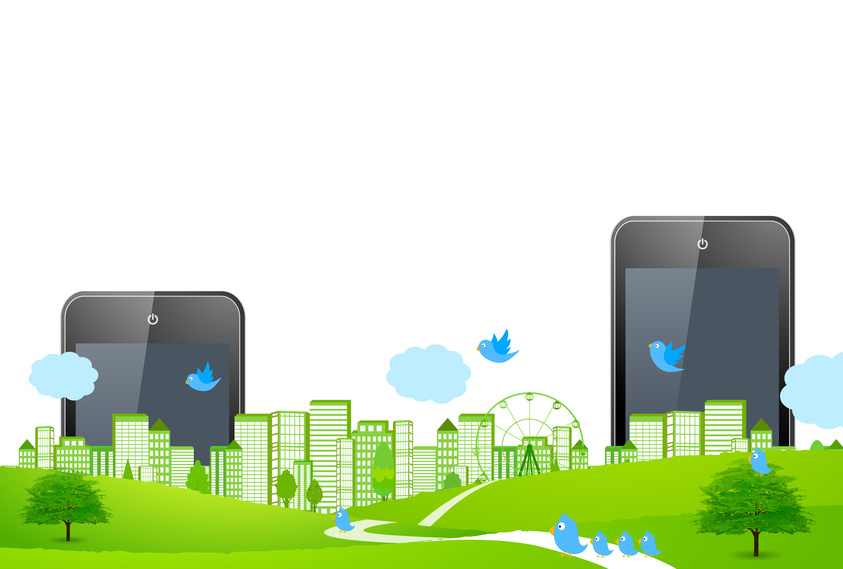 Facebook’s recent decision to prioritize family and friends over publishers in its News Feed is causing many news organizations to re-think their social media strategies. With an expected decrease in Facebook traffic comes a renewed interest in Twitter strategies for local news publishers.

Although Twitter is a fraction of Facebook’s size—the network accounts for just 3% of referral traffic to content publishers, versus 23% coming from Facebook—it still plays an important role within the larger information ecosystem. Twitter is most popular among highly educated Internet users, and 74% of its users get news from the site. That number has increased significantly in recent years, up from just 52% in 2013 and 59% in 2016.

Putting more resources into Twitter, and other social networking platforms means less reliance on Facebook for referrals, which puts publishers on more solid footing regardless of which algorithm changes Facebook decides to implement in the future.

1. Be creative with article promotion.

It’s not enough to just copy and paste an article headline and link into a tweet anymore. The competition for attention across social media is too great. For maximum clicks and engagement, writers need to get creative in thinking of ways to promote their own work. A few ideas:

2. Schedule multiple tweets for each article.

The secret to generating traction on an article is repetition, especially on a platform like Twitter, where news can easily be scrolled through and missed altogether. Instead of repeating the same tweet multiple times, have writers promote each of their articles in several different ways. Try using the creative suggestions above as inspiration.

Here’s an example of how a single article might be promoted in three different tweets.

Text-on-screen news videos and other forms of multimedia content originally intended for Facebook and Instagram should be repurposed for Twitter whenever possible. In addition to video, publishers should utilize images, GIFs, and polls in their tweets to maximize engagement.

A tweet that is sent without any visual content attached is a missed opportunity. Tweets with images have three to four times higher engagement rates than those without. Images that combine text layered on top of a photo or design perform the best, since they tend to slow users down as they scroll through their feeds.

The best thing about Twitter is how quickly users can send messages. Encourage writers and editors to tweet live during breaking news events (including city council meetings) or give instant updates as they’re working on interesting stories. Twitter is the least time consuming of the social networks, from a user’s perspective, making it a great place for writers to share tidbits and behind-the-scenes anecdotes from their reporting that might not otherwise make it into print.

At least once a day, send a tweet that encourages followers to sign up for an email newsletter or become a paying subscriber. Promotional tweets can be short and simple, but they should ideally include an image to attract attention and a direct link to a landing page or sign up form where readers can take further action.

Compared to some of its peers, Twitter is a much more straightforward social networking platform. That means writers and editors should be able to utilize it multiple times during the course of each day’s work. Gaming the system truly isn’t necessary, so long as digital news organizations are following the most widely accepting Twitter strategies for local news publishers.