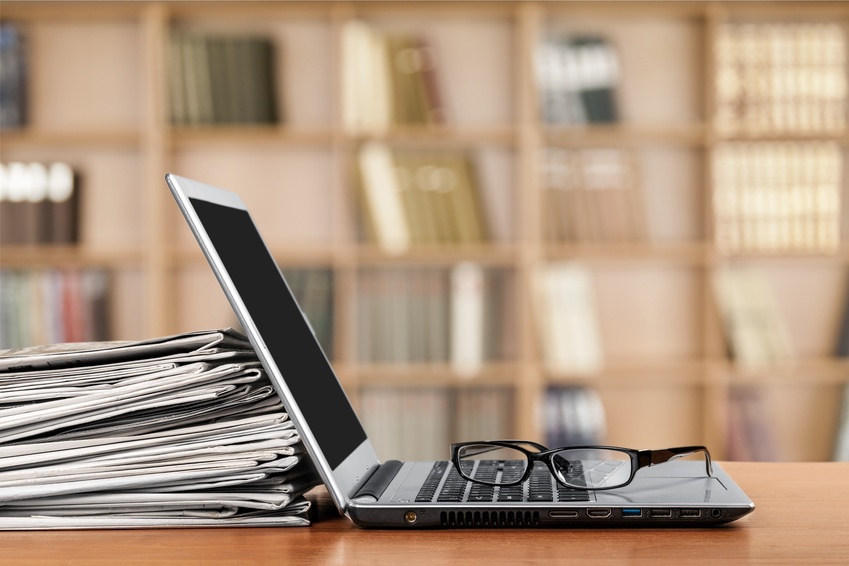 Daily newspapers are shrinking, but hyperlocal publishers are finding success in the aftermath.

Fewer than 1,300 daily newspapers currently operate in the U.S., down from around 1,800 in 1970, and more than half of newspaper jobs have disappeared over the last 15 years. In place of corporate-owned daily newspapers are a growing number of digital-first publications covering smaller communities. These grassroots publications are serving readers with in-depth stories, and many are finding financial success through online memberships and small donations.

Here are five of the most intriguing trends impacting these hyperlocal publishers right now.

1. Publishers focus on metrics that lead to loyalty.

Publishers are paying less attention to pageviews and unique visitors as they drill down into metrics that actually shed light on reader loyalty. Hyperlocal publishers are putting a greater focus on growing their share of readers who visit their sites multiple times per month.

At the Boston Globe, editors are paying close attention to the specific genres of stories that convert readers into subscribers. If visitors who read sports stories are more likely to subscribe than visitors who read style articles, for example, then you can guess where the Globe is going to focus its resources going forward.

The turn away from pageviews as a key performance indicator syncs up with the diminished role of display advertising in the eyes of hyperlocal publishers. Putting more emphasis on subscribers and memberships over traditional forms of digital display advertising is allowing publishers to step back from growing scale.

How many technology publications does the industry need? The latest move for publishing entrepreneurs is to launch niche news sites with hyperlocal layers. Technical.ly, for example, is a publication that covers technology with community-focused sites in Philadelphia, Brooklyn, Delaware, Baltimore and Washington, D.C. Other publications that follow this same trend include Chalkbeat, a nonprofit news organization with local education coverage, and Sioux Falls.Business, a hyperlocal publication that covers—you guessed it—business in Sioux Falls, South Dakota.

3. Distribution and revenue sources are diversifying.

In order to make ancillary revenue streams work, hyperlocal publishers are upping the number of platforms and tools they use to publish content. Even the local magazine—often seen as a holdout of the print publishing era—is upping its online game with sleek new websites and enhancements on social media platforms like Facebook and Instagram.

Charts and data visualizations are playing a larger role in all of the new industry, but particularly in the hyperlocal community. Digital hyperlocal publications are well suited for this type of content.

Hyperlocal publishers’ websites are usually more modern and flexible than the rigid template websites that legacy publishers foist on the local newspapers under their umbrellas. On the web, publishers have the freedom to post longer, more in-depth articles than they could in print. Additionally, readers of hyperlocal sites tend to be more interested in data journalism, and they’re often willing to sign up with their email addresses, or even become paying subscribers, in order to access high-quality charts, videos, and similar forms of data-heavy content.

The purchase of local newspapers by private equity companies is a hotly debated topic, as recent history has shown that owners with no local roots often fail to maintain the focus on community journalism that their publications were built on. At the Denver Post, the opinion staff recently wrote a blistering editorial asserting that recent staff cuts are ruining the 126-year-old publication.

Activist citizens are stepping forward in record numbers to show their power and convince media owners of the importance of public service as a journalistic mission, as well. Local businesses can play a role in this, too, by purchasing ads and sponsoring publications that perform a public service.