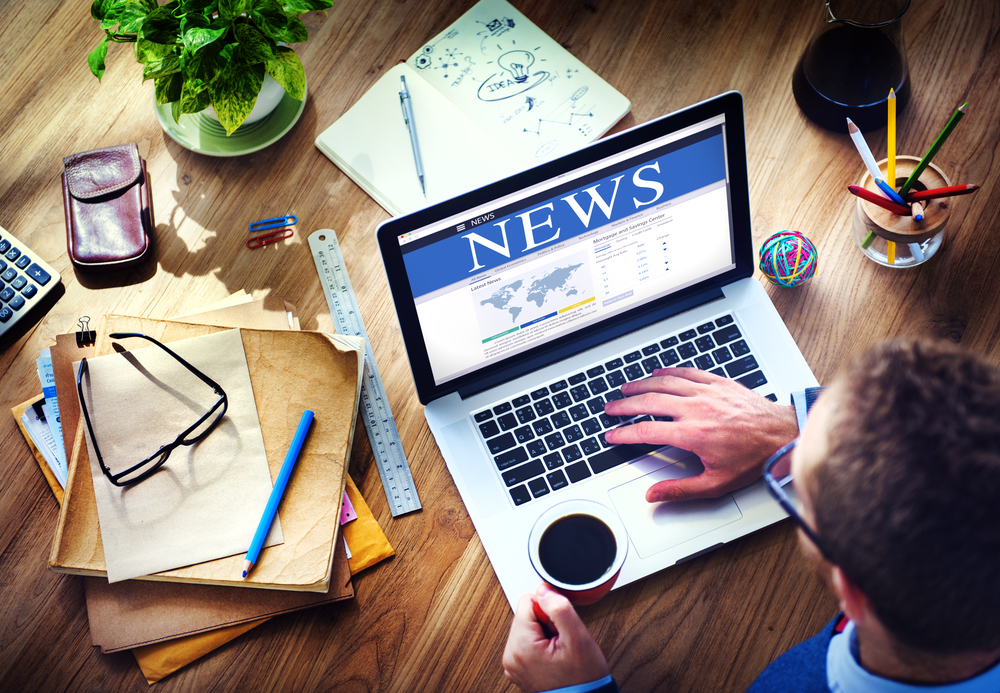 5 Trends to Watch in Digital Publishing

With a sharper focus on their digital products, publishers big and small are developing smarter production strategies based on what their readers need and using data to test and innovate in the space.

Here are five of the biggest trends to watch in digital publishing this year.

#1: Publishers Are Experimenting Like Crazy
With nothing left to lose, executives in the digital publishing space are getting creative in the ways they target advertisers and cater to evolving reader demands. At the Minneapolis Star Tribune, editors have started experimenting with using calendar invites to remind readers about important dates related to upcoming elections. The publisher has started sharing important stories via calendar invites, as well. That sort of creative experimentation is necessary if media outlets want to stay ahead of the curve in this environment. Digital-first publications have even more freedom to push the limits of what’s possible, leaning on mobile apps and big data to reach audiences and refine their content selections in more targeted ways.

#2: Newsrooms Are Collaborating More Than Ever Before
In a bid to help bolster local news organizations, and fill the void in “news deserts” around the country, more digital publications are teaming up on projects. These collaborations run the gamut from simply aggregating datasets and sharing the resulting data, to actually working together on in-depth articles through online platforms like Slack and video chat.

One organization that’s trying to keep the momentum going with this trend is Big Local News. As part of the Stanford Journalism and Democracy Initiative, Big Local News is processing governmental data and then partnering with local newsrooms across the country to use the data in articles about housing, health, and education.

No two collaborations are exactly alike, but the result is almost always an article or content package that’s greater and more significant than what an individual publication could have produced on its own.

#3: Google News As a Bigger Referral Source
It’s been nearly a year since Google announced that it was replacing its Google Play Newsstand and the Google News & Weather apps with an entirely new app, called Google News. Since then, we’ve seen referral traffic dropping from certain social media platforms. (For example, traffic to publisher websites from Twitter has dropped by 18% since January 2017.) Other platforms that are becoming bigger referral sources to digital publishing sites include Instagram and Flipboard. Flipboard, in particular, has seen as dramatic increase in referral traffic in the past year and a half.

#4: Triggers Are Being Used to Convert Subscribers
Prevailing wisdom used to tell us that readers would convert to subscribers when they realized the value of the publications they enjoy. Must-read articles, original photographs, and even access to subscribers-only benefits, like forums, commenting, and live events were all assumed to be the reason why readers decided to subscribe. What we’ve seen in the past few years, however, is that there needs to be a trigger that publishers can release in order to push readers over the edge and make them want to convert. Email newsletters, exit intent popups, and push notifications are three popular triggers that we’re seeing publishers using right now in a bid to convert casual readers into paying subscribers.

#5: Reader Interests Are Informing the Content
It’s a chicken or the egg situation. Do the interests of readers inform the content that digital publications put out, or does the publication make readers care about certain topics through attention-grabbing content packages? Large publishers like the New York Times are asking readers to fill out forms that include details like their political leanings, interests, and occupations in a bid to better understand their audiences. We’re betting that smaller, digital publishing outlets will get in on this trend in the coming year, as well, in a bid to better include readers’ experiences in their local news coverage. Basic reader polls and questionnaires give publishers insights into what kinds of stories their readers might be interested in seeing, and whether any readers would be good sources for stories on particular topics or organizations.