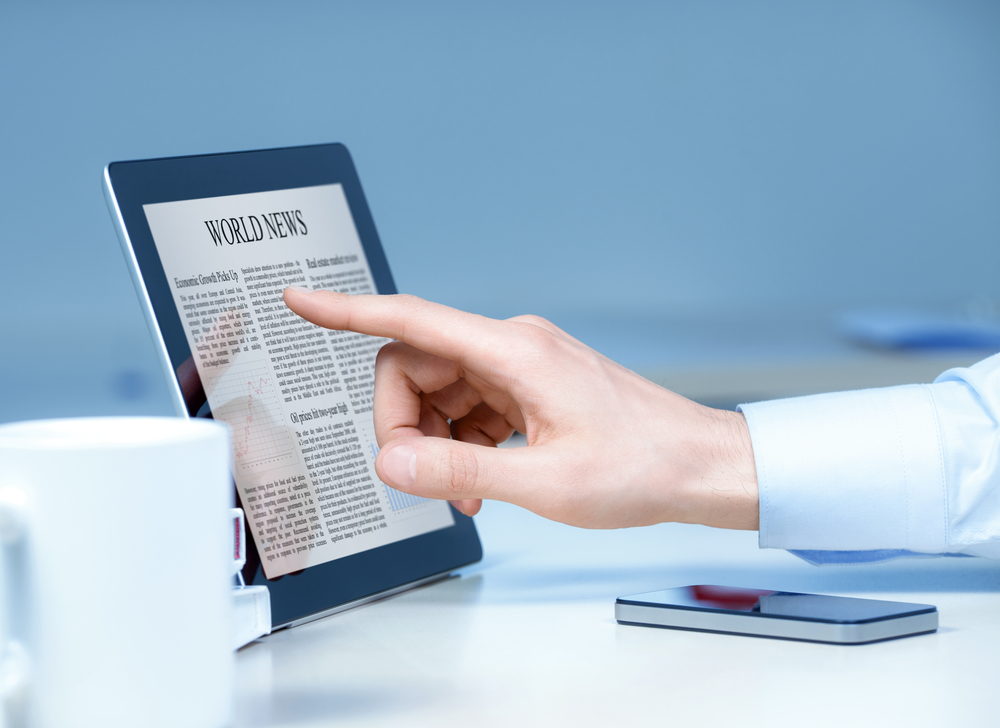 Could Apple News Be the Answer to Publishing Woes? Think Again.

Remember when Apple News first launched, and publishers were giddy with optimism? Apple News was supposed to be the answer to capturing engaged audiences and driving ad revenue for local news publishers.

In a February 2018 survey, almost 30% of respondents said publishers should prioritize Apple News in the new year. But today, just one year later, much of that optimism has faded.

With 90 million regular users, and nearly 70 million monthly unique users, Apple News can be viewed as a success in a lot of ways. Although some publishers say referral traffic from the news aggregation app has fallen flat, others are seeing positive growth. Being featured in the Top News widget in Apple News can be a boom for a digital publisher, driving significant traffic volume.

Apple News’s content recirculation widget is also a hit among publishers. The widget recommends stories to users and serves as an excellent referral source for publishers. For some media outlets, Apple News has become a more important source of traffic than Facebook or Twitter, particularly since Facebook’s algorithm change.

So what’s the problem?

Despite some positives, publishers right now have a decidedly negative outlook on Apple News. Many of the complaints stem back to four main issues:

Although publishers on Apple News have been able to sell their own inventory, doing so is rare and it isn’t necessarily easy. Publishers have inventory on their own websites to sell, first and foremost, along with all of the social media platforms they distribute on. Add that to the complaints listed above, and publishers have started to view Apple News as a burden more than a blessing.

When you combine dismal ad fill rates with limited user targeting, that restricts publishers from using third-party data or IP addresses, you make it harder for publishers to sell ads.

Most inventory in Apple News these days is sold by NBCUniversal, bringing in a CPM of $3 to $4. That’s a reasonable rate for remnant inventory, but it’s not the basis for a sustainable publishing business. It also happens to be lower than what publishers can get through Facebook Instant Articles or Google’s AMP format.

Rather than relying on Apple News exclusively, we’re seeing more digital publishers use Apple News as a value-add for their biggest advertising campaigns. Certain advertisers are eager to capture in-app audiences, and these advertisers will jump at the opportunity.

Another way that publishers are making the best out of the situation is by using Apple News to push their subscriptions and membership programs.

With subscription programs on the rise among consumers, publishers are finding that they can distribute content through Apple News and push new readers who arrive at their websites to subscribe for more content. Readers who arrive through Apple News can subscribe with the tap of a finger, using preloaded credit cards already stored in their iPhones, which eliminates many of the barriers or obstacles that decrease conversions among digital news subscribers.

Revenue from subscription sales driven by Apple News referrals can’t rival what large publishers were initially hoping to generate through ad inventory, particularly once the company’s 30% cut of subscriptions it helps sell is taken into account, but it’s a step in the right direction and it’s better than nothing.

What about value that’s not tied to revenue? Some publishers are using Apple News to drive views and downloads of add-on services and products, like podcasts and videos on-demand. Publishers are also working on ways to convert readers from Apple’s news aggregator into email newsletter subscribers.

What has your experience with Apple News been like? Have you found a way to generate value from the platform? If you’ve got ideas for how to monetize Apple’s news aggregator, we’d love to hear them.