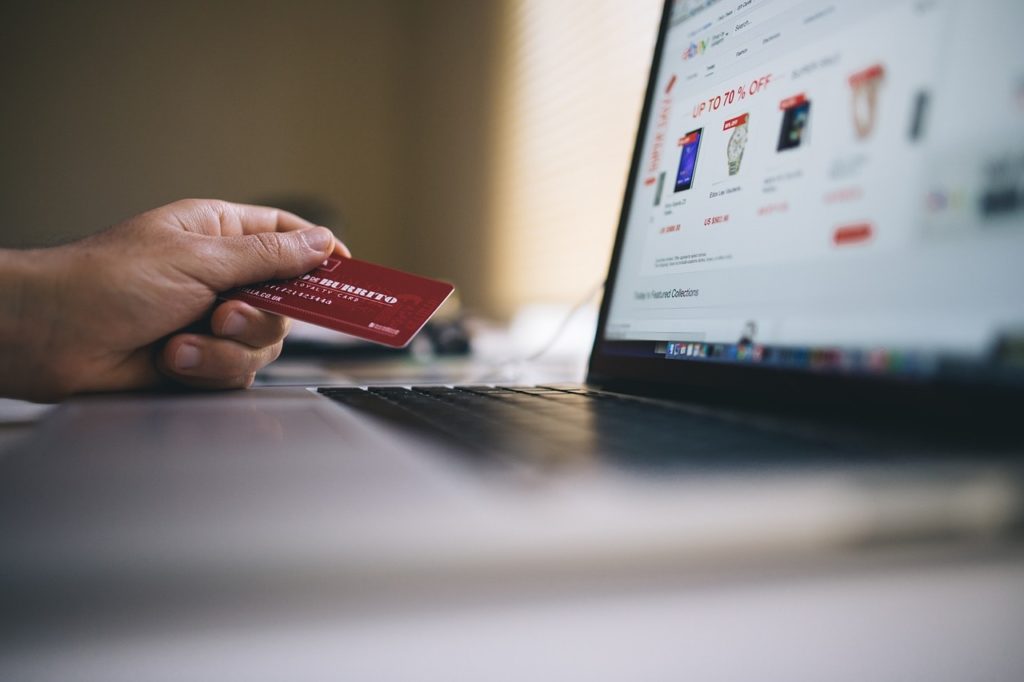 Are Bundled Subscriptions the Right Approach for Digital Publishers?

The concept of a bundled subscription varies depending on who you ask and how you frame the question. The most common definition is a package of subscriptions from multiple publishers or news sources. With this approach, readers get access to content on multiple news websites or online magazines for a set monthly price.

That’s one type of bundling. Another concept involves larger publications that have multiple streams of revenue or content channels. Subscription bundles provide complementary value by adding content channels or features that enhance an existing subscription. A digital publisher that sells subscriptions to its website, a podcast, and a weekly newsletter could potentially bundle those offerings together for one price. This is very common within the digital publishing community. However, at the current time, it’s more common for digital news publishers and online magazines to un-bundle their subscription offerings than to bundle them, at least initially.

Another approach to bundling is the one taken by Apple earlier this year. The Apple One subscription bundle was initially described as the “Netflix for magazines,” giving readers access to hundreds of magazines, newspapers, and premium digital publishers for a set monthly price. Publishers would get a cut of the revenue in exchange for taking part in the program. A similar project was launched by Scribd, which started adding newspapers and magazines to its subscription model three years ago.

For the sake of this article, we’re focusing on the first example of bundling. When multiple digital publishers in a similar niche or location get together and offer bundled subscriptions, that can lead to a bump in revenue. For this approach to work, though, publishers need to find the right partners and they need to settle on the right pricing strategy.

Bundles may help combat the subscription fatigue we keep hearing so much about. With so many publishers putting up paywalls these days, some readers are getting tired of paying separately for a handful of subscriptions. Surveys are showing that consumers are unlikely to pay for more than one media subscription at any given time. This could be the solution that publishers have been looking for.

With bundled subscriptions, publishers are effectively making it easier for readers to subscribe to more of the publications they enjoy.

What’s holding this model back? The most obvious challenge is a lack of coordination between publishers. Reaching out and finding like minded publishers to go in together on a bundled subscription program takes a lot of work, especially for publishers who are already overwhelmed by the day-to-day minutia of growing a digital media business.

Whether bundled subscriptions are the right approach for digital publishers will depend largely on the willingness of media companies to jump on board. Without anyone spearheading the project, these types of initiatives often fall flat. However, there is a case to be made that bundled subscriptions could absolutely be a lifeline for publishers looking for new streams of revenue. As the industry evolves and coordination between digital publishers increases, we’re likely to see more of these types of strategies moving forward.

What do you think? Could bundled subscriptions be in your publication’s future? To learn more about how to run a successful subscription program, read How to Attract More Paid Subscribers.