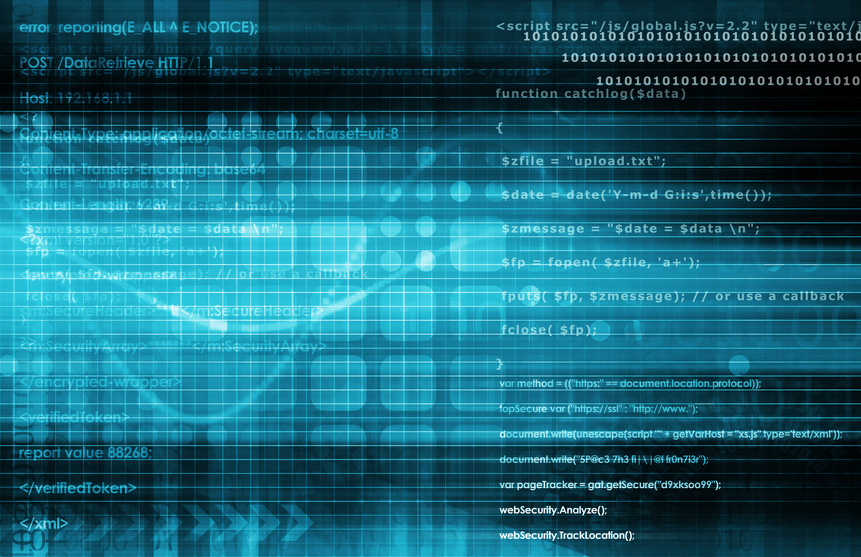 Are You Prepared For the End of Third-Party Cookies?

Less than a year remains until Google officially sunsets third-party cookies on the Chrome browser. Are you prepared?

Most digital publishers are not prepared for the end of third-party cookies in 2022. According to IAB, 40% of businesses still have work to do.

Although it’s been more than a year since Google announced that it would eventually turn off third-party cookies, the media industry and the advertising ecosystem have undergone a pretty radical shift since that time. As publishers tried to navigate the fallout of the Covid-19 pandemic, they were also faced with a rocky landscape that saw the Competition and Markets Authority launching an investigation into Google’s suspected breach of competition law and Google’s own announcement that the Federated Learning of Cohorts (FLoC) would be the eventual replacement for cookies. Another big shift was Google’s announcement that it would stop collecting advertising identifiers in iOS.

Those announcements drove some publishers to start thinking ahead about how to decrease reliance on third-party cookies, but not everyone was quick to strategize. A survey by the people-based marketing platform LiveIntent found that 64% of small to mid-size publishers and marketers are at least “somewhat concerned” about the future of advertising, and only 32% are confident in their plan for resolving identity in the future. More than two-thirds (68%) say they are still working on a solution.

Thankfully, it’s very likely that the end of third-party cookies will mean that advertisers become more reliant on publishers, not less. Without cookies, advertisers will have to depend on publishers to give them the data and access to audiences they need.

While some Internet browsers are no longer supporting third-party cookies, not all browsers have turned off cookies completely. For example, cookies in Chrome will remain turned on by default until 2022. At that time, publishers and advertisers will need to pivot and find newer ways to collect and segment user data. Mozilla and Apple have already blocked cookies in their browsers.

According to Google’s own estimates, the end of third-party cookies could lead to a 52% reduction in publishers’ digital advertising revenue. Those publishers in the News category could see an even greater revenue loss.

Unfortunately, there is no direct replacement for cookies that publishers can latch onto. User emails have been floated as a potential alternative, but this is a solution that works best for publishers that already have login based services, like email registration boxes. Artificial intelligence (AI) has been floated as a solution, as well, and DMPs have started using AI to harvest data.

Publishers and advertisers are keeping a close eye on the alternatives to third-party cookies that Google has indicated it will provide. These alternatives include:

Experts agree that the best way for digital publishers to prepare for the end of third-party cookies is to start researching alternatives now, rather than waiting until 2022. With the right approach, publishers can position themselves as the savior of brands, and their advertising programs could actually see a bounce. As always, the publishers who will see the greatest success are those that can foster a sense of loyalty and remain transparent with their advertiser clients.

The end of third-party cookies gives digital publishers a special opportunity to improve the way they collaborate with advertisers. Developing a strategy and building an identity framework now, rather than waiting until the last minute, will be mission critical for digital publishers that expect to come out on top.