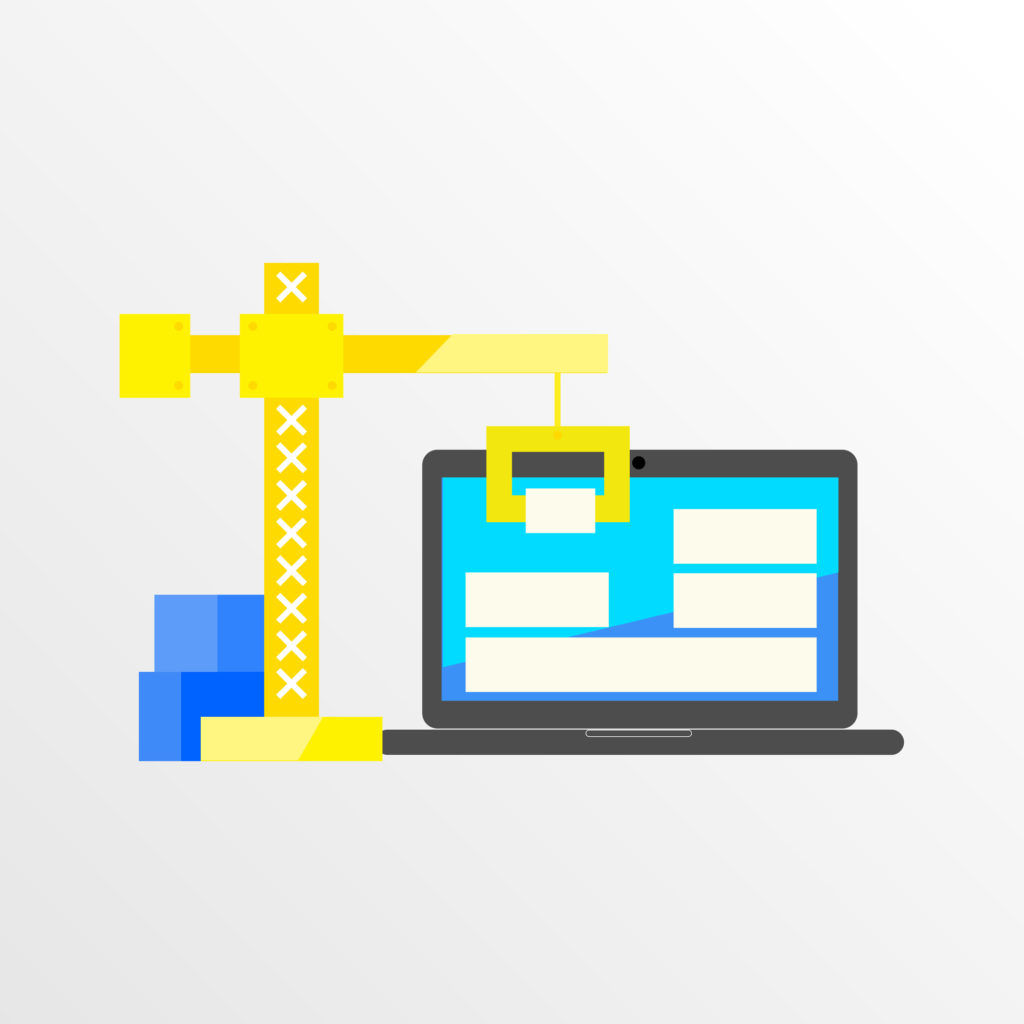 Google’s DoubleClick for Publishers—also known as the DFP ad server and Google Ad Manager—is one of the most well-known platforms for ad serving, having been around under various names for more than 20 years. But for local publishers who are frustrated with the restrictions and challenges of dealing with Google’s Ad Manager, there are a number of alternative solutions for ad serving.

With Google having rebranded DoubleClick for Publishers and placed it under the same umbrella as its Ad Manager last year, together with Ad Exchange, local publishers are in search of new solutions that they can use for ad serving, simple reporting, and management.

In this article, we will focus on six of the top alternatives to DoubleClick (DFP) that local publishers can use to improve ad serving on their websites and hopefully generate more revenue for their publications. We will look at the top features of each competing solution and compare the benefits that each solution offers to both small and large news publishers.

Broadstreet Ads is widely considered to be the ad server for direct digital sales, including city magazines, industry magazines, and local news publications. Many of the platform’s users are former users of DFP and OpenX, another ad serving option. Broadstreet’s solution is designed in a more streamlined format, making it possible for local publishers to create and run orders without the assistance of an ad operations expert. Broadstreet Ads offers automated reporting, an ad spec library, and even a white label option for larger publications.

AdButler offers an ad serving platform and an ad manager for publishers. The platform itself is fully customizable, allowing publishers to bring all of their ad serving needs under one roof. With AdButler, publishers can optimize programmatic serving and combine server-to-server and direct ad sales. AdButler also supports video ad serving, promoted content, and native ads. Larger publishers can utilize AdButler’s API to build their own custom ad serving tools, client portals, and interfaces.

Often considered a competitor to DoubleClick, now known as Google Ad Manager, OpenX is best suited for the largest online publishers. These publishers often demand full control over their programmatic and direct campaigns, and OpenX delivers on those points. The OpenX Ad Exchange gives these large online publishers full control over their advertising platform, while OpenX Bidder connects to the OpenX Ad Exchange programmatic marketplace. In addition to managing ad inventory across multiple formats, publishers who use OpenX can also conduct forecasting and use the platform’s advanced reporting tools.

Zedo has made a name for itself by being one of the first online ad platforms with a self-service advertising module. Today, Zedo focuses on ad serving, monetization, and ad operations for digital publishers. The company’s digital advertising platform supports video ads, responsive ads, and mobile ads. Publishers can also work with Zedo for ad network management. Advanced targeting features help publishers understand their inventories and their audiences, and target campaigns to boost performance.

Media.net has a contextual advertising and programmatic platform that’s popular with large digital-first publishers. The company manages ad supply for more than 500,000 websites, including global publishers like Reuters, USA Today, and CNN. In addition to having one of the largest contextual ad networks, Media.net has also been a pioneer in the display-to-search (D2S) ad format. Publishers have access to the company’s Marketplace, which is comprised of content-driven demand sources and large-scale search demand from the Yahoo! Bing Network. Media.net also has proprietary server-side programmatic technology.

Niche publishers who are looking for a straightforward way to publish banners on their WordPress websites can utilize the AdRotate plugin. With the AdRotate Banner Manager, publishers can place advertising banners almost anywhere across their WordPress websites. Publishers can create their own advertisements using basic HTML or JavaScript code, or they can use ads from other ad servers. Through the dashboard, publishers can see how many impressions each of their ads has generated and they can track ad groups to see which are the most effective.

As you can see, all of the solutions described above will work for digital publishers. If you are a larger publisher, certain ad serving solutions may be better targeted toward helping you reach your monetization goals. The same goes for smaller, niche publishers, which often have unique considerations and technology requirements. Look carefully at the features that each one of these DoubleClick alternatives offers, and the publishers they work with, to determine which solution will best suit your needs.

Are you considering making the switch away from Google’s Ad Manager? If so, which of these alternatives will you choose?