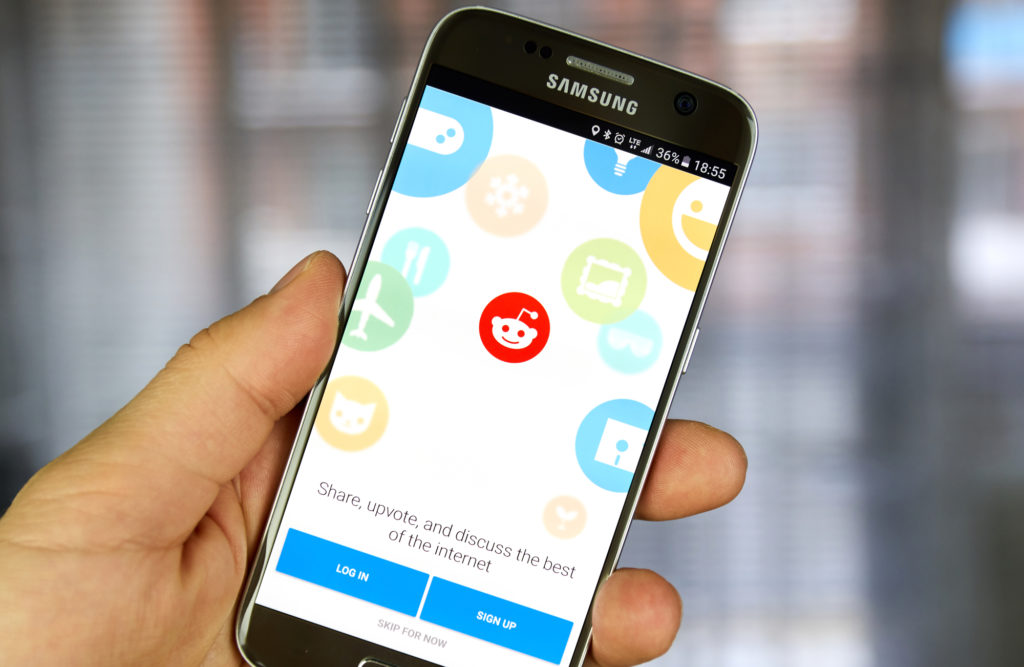 Curious to learn about the best strategies for digital news publishers on Reddit? Here’s what you should know.

The Washington Post, National Geographic, and Buzzfeed have all found ways to use Reddit to their advantage. By establishing a presence on the social platform, these publishers have been able to cultivate an audience that has followed them from Reddit back onto their respective websites.

Although there has been plenty of discussion around the strategies that news publishers should use to grow their audiences on social networking platforms like Facebook and Twitter, the discussion around digital news publishers on Reddit has been much more subdued. Until recently, it was rare for digital publishers to have much of a presence on Reddit. While it’s still less common for publishers to be on Reddit than on competing platforms, like Facebook, there’s a growing interest in how best to utilize Reddit—and its vast audience—among those in the online publishing community.

For the uninitiated, Reddit is a social news aggregation, discussion, and web content rating platform. It works similarly to a forum or online community, where registered members submit content—including links to news articles and images—for fellow members to vote and comment on. In 2018, there were more than 330 million users on Reddit (known as “redditors”). Content on the website is divided into categories (known as “subreddits”). Reddit is home to more than 138,000 active “subreddits” focusing on every topic under the sun, including most local communities and even some news publications (like r/nytimes and r/thenewyorker).

Don’t let the size of Reddit’s audience intimidate you. Because the platform is divided into subreddits, it’s not difficult to find a niche that focuses on the same topics that your publication covers.

The simplest way for digital news publishers on Reddit to get involved is by registering for an account and finding the subreddit most closely aligned with their content. If you run a community news website, then find the subreddit for your community and start contributing content that you think others in the subreddit might find useful.

Keep in mind that every subreddit has its own moderators and its own rules. Users who appear out of the blue and start posting a stream of links to their own content will usually be flagged as spammers.

Smaller, independent publishers will generally leave the posting to their employees. Reporters and editors can register as Reddit users using whichever handles they choose, just as long as they identify themselves as employees of the news organizations they work for. Not only can reporters post links and comment in subreddits, but they can also interact with other Reddit users and serve as the face of their publications.

Although there is a fair amount of news distribution by digital news publishers on Reddit that is done anonymously, that’s not something we would recommend. Publishers and their employees stand to benefit the most when they are forthcoming about who they are and the media organizations they represent.

Reddit can become a major source of traffic for a local news publication. Even if a particular link never gains enough traction to make it onto Reddit’s homepage, posting it on Reddit is still a good way to gain insights and invite discussion around the topic. With fewer digital news sites hosting their own comments sections anymore, it’s important that readers have someplace to converse about the articles they read. Reddit can easily become that place, especially for digital publishers who are hesitant to put all their eggs in Facebook’s basket.