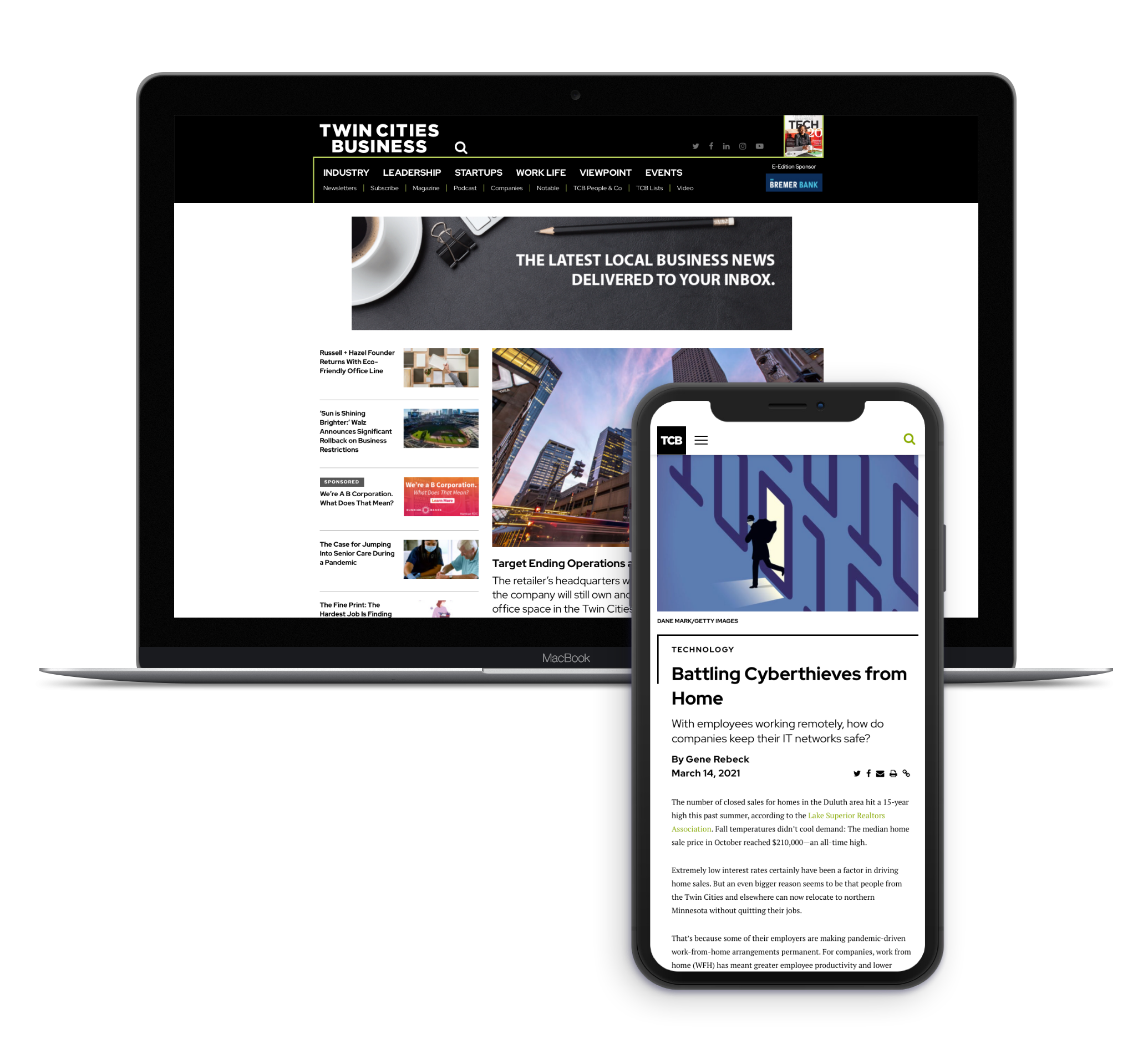 View it live Request a demo

It’s been two decades since Shelly Elmore left her role as the director of marketing at the Minnesota Orchestra for a job at Twin Cities Business magazine. The similarities between the two organizations are greater than most people realize, with dedicated subscribers sitting at the core of both. Now as the publisher of Twin Cities Business, it’s been Elmore’s job to energize those subscribers and keep them coming back for more.

One of the ways Twin Cities Business has been able to cultivate a deeper relationship with subscribers is through live events, which have played an increasingly large role in the publication’s monetization strategy over the past decade. Another is by opening up the dialog with readers. Twin Cities Business’ transition to digital came largely as a result of that personal dialog, as more readers began to make it clear that they wanted a way to easily share their favorite content and access past articles at any time.

The move from print to digital has been a long one for Twin Cities Business, and it’s one that Web Publisher PRO helped take to the next level when the company was brought onboard earlier this year.

Twin Cities Business had already been through a number of website redesigns before Elmore learned about Web Publisher PRO. Previous website redesigns had been overseen by developers who didn’t understand media. This time around, Elmore was ready to take things in a new direction.

In addition to working with a web developer that understood the needs of digital publishers, Elmore was ready to make the switch to WordPress. Twin Cities Business had been operating on the Kentico CMS for some time, and the limitations were making it hard for the magazine to expand. People who don’t work in media don’t understand the amount of content that’s put out on an ongoing basis. Retail websites and business websites pale in comparison. Elmore says WordPress was by far the best solution for managing content on a media website, and she was eager to make the move.

What’s under the hood is important, but reader experience on the front-end matters a great deal, too. In her time in the media industry, Elmore has seen the evolution of magazine websites. There was a time when websites were designed to mimic the set up of a print magazine, down to posting a table of contents each month.

Today’s online magazines are all about ease-of-use and monetization capabilities. Twin Cities Business was interested in balancing reader experience with the ability to generate revenue through its online ventures. Years of content archives were at stake, and it was important that nothing was lost during the migration process. Web Publisher PRO was able to make the process as smooth as possible, even setting up additional directories as a way to maximize the monetization on the site.

Twin City Business’ new website is not even a year old, but the modern design and advanced monetization modules are already driving real change. Directories, resource guides, and “TCB Lists” are helping support the magazine’s print products, as well. Elmore has been able to integrate the two sides of her publication by nominating, selecting, and featuring certain businesses and notable individuals in the community on the website, and then selling congratulations advertising that runs in both print and digital products.

The magazine’s sponsored content sections have become more robust since the redesign, as well, and Elmore says her team is continuing to find even more areas for advertisers to sponsor.

Launching a new website in the midst of a global pandemic isn’t ideal, but Elmore says the timing worked out better than she initially expected. Having a CMS that’s easier and faster to use has allowed Twin Cities Business to put out even more content online at a time when many readers have made the complete switch to digital.

The upgrade to WordPress has been a welcome one for the editorial staff at Twin Cities Business, as well. Says Elmore, “With WordPress, our writers can post from anywhere. We can work from home, and I think that has been very helpful to have during the pandemic.” 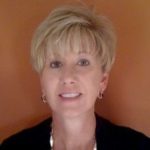 “With WordPress, our writers can post from anywhere. We can work from home, and I think that has been very helpful to have during the pandemic.”

Reach out to learn what Web Publisher PRO can do for YOU.