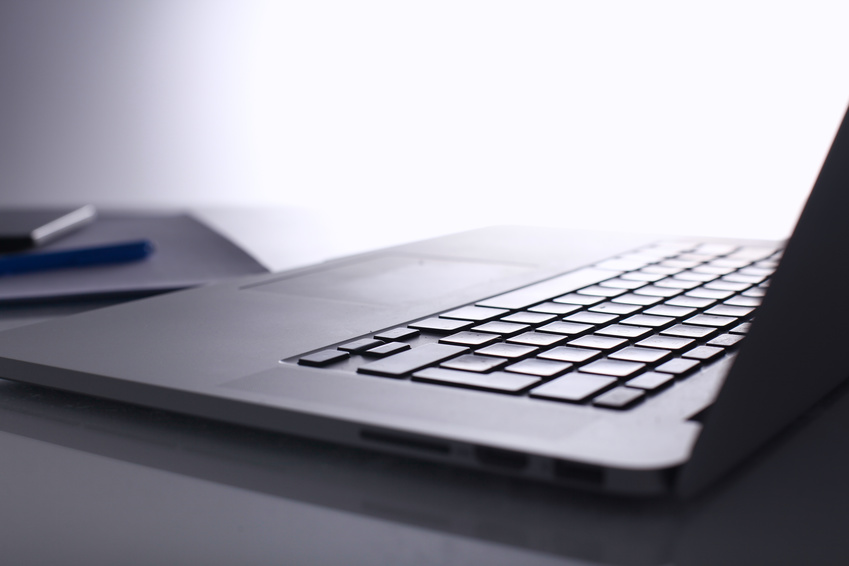 Data Journalism for Local Publishers: Where to Begin

Although data journalism has been defined as the process of “gathering, cleaning, organizing, analyzing, visualizing, and publishing data to support the creation of acts of journalism,” it really means different things to different people. At its core, data journalism involves using data as a source for news stories.

Sending a reporter on a months-long undercover assignment can cost thousands of dollars for a news organization, but digging into public records is usually free. That cost differential is only one of the reasons why local publishers have made a strong push into data journalism. The practice also gives smaller outlets more authority when they publish controversial stories, since raw numbers are hard to argue with.

Here are four examples of ways that local publishers can use data to create impressive investigative stories.

1. Sift through local budgets.
Local finance departments can be an excellent place to start researching potential data journalism projects. In many cities, the finance department is responsible for assisting the city manager in developing, tracking, and administering the city’s budget. Those budget documents are often available online and accessible by any citizen for free.

Sifting through local budgets, reporters can come up with all sorts of story ideas. Are there any major projects—like courthouses or city buildings—included in the city budget that haven’t been reported on previously? How much is the city spending on post-employment benefits for its employees, and how do those figures stack up against state averages? Why are certain departments being allocated less money now than in previous years?

City budgets can be a great starting point for a hyperlocal data journalism project.

2. Compare the quality of local schools.
We all care about our kids, which is one of the reasons why stories about local schools perform well on local news websites. These days, most schools publicly report their standardized test scores on their district websites, or on websites like GreatSchools.org. Those same websites also break down other information about different student groups, including race/ethnicity information and the percentage of students who identify as low-income.

Local publishers can use this data to come up with all different types of stories. For example, is there a connection between race and test scores at schools in your city? How about a connection between student income and the teachers/student ratio? The data in these types of stories should be backed up with plenty of interviews with school administrators and parents, who can shed light on trends, and in some cases explain why the raw figures don’t tell the whole story.

One of the simplest ways to conduct this type of analysis, and look for any connections that may exist, is to plot addresses on separate maps and then overlay those maps to look for areas of density. For example, if a journalist discovers that police are responding to calls more quickly when they come from areas of town with higher property tax values, that might be cause for a story.

At The Guardian in the UK, reporters collected police records of people arrested during a riot and mapped out their addresses using Google Fusion tables. They then compared those addresses to a map of low-income areas, and found that some of the government’s claims that the riots were unrelated to poverty were not true.

Back in 2015, the Associated Press used Illinois congressman Aaron Schock’s Instagram account as a source as they investigated whether he had taken flights on donors’ private jets. While it’s unlikely that city council members are doing anything quite as scandalous, it’s still worth checking their Instagram, Facebook, and Twitter accounts regularly to make sure images they’re posting, and the places they’re posting from, match up with publicly available information.

The National Institute for Computer-Assisted Reporting, a program of the Investigative Reporters & Editors organization, has made a number of government datasets available to journalists for free. It also offers training for reporters who are interested in learning more about data journalism.