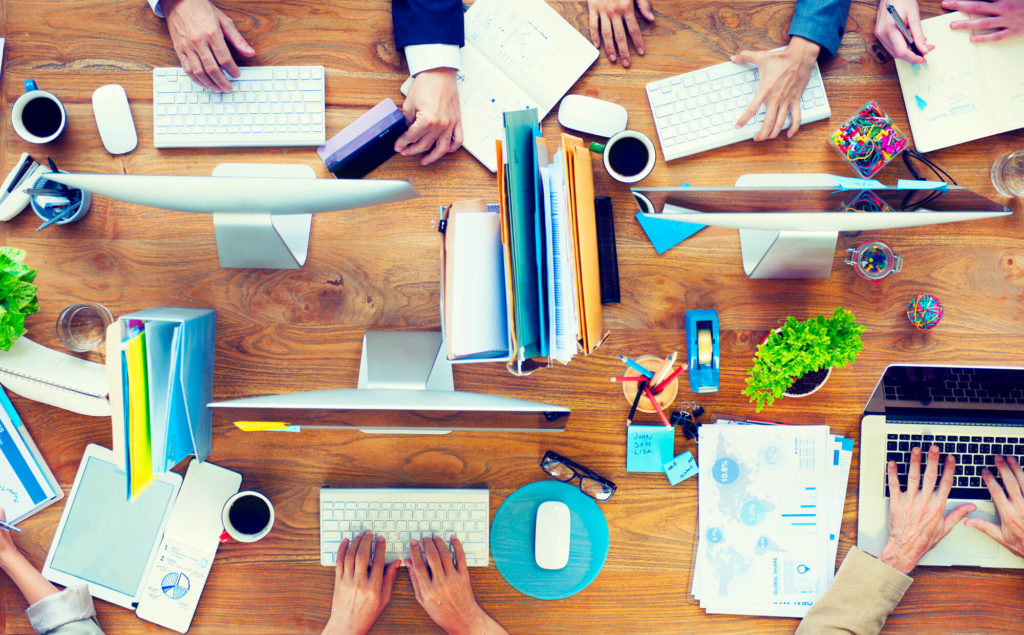 (To learn more about what sponsored content is and how publishers can use it to maximize revenue, check out this post.)

Will other publishers follow suit? It may be too early to tell.

In an interview, Texas Tribune Chief Revenue Officer April Hinkle said launching a separate website for sponsored content was supposed to give paid posts “greater visibility.” The TribTalk.org site was also setup to be a testing ground for new branded content projects. By running sponsored content on a separate website, The Texas Tribune was hoping to give its business team more flexibility and freedom as it designed new workflows and categories for paid products.

Although The Texas Tribune’s executive team has found that there is an appetite for sponsored content among advertisers, running all paid content on a separate website with its own CMS was unnecessary for the publisher.

Digital publishers tend to have more success when they focus their efforts on a single, full-featured CMS, rather than having multiple content management systems with varying capabilities. For example, by using the WordPress platform, digital publishers can offer their advertisers a full suite of native advertising opportunities, including the ability to embed podcasts and videos into paid articles. Publishers can also run native advertising in their email newsletters when they use a CMS that integrates with popular email platforms like Mailchimp and Constant Contact.

One thing that publishers do have to be more careful about when they opt to run native advertising on their main websites is to label all paid content properly. Whether that means using a “Sponsored Content” header or a specially-designed logo to mark content that’s been paid for by a business, it’s important to pick a format and be consistent with its use. Some publishers, including The Texas Tribune, have run website testing to determine which types of sponsored content signage are most effective. Besides “Sponsored Content” headings, publishers have also been known to label paid content under headings that say, “Promoted by” and “Presented by.” Ideally, paid content disclosures should be made prominently at the beginning and end of all paid articles.

The amount that a publisher can charge for paid content depends more on the amount of traffic, or the number of email subscribers, than whether the content is published on the publisher’s main website or a standalone website. It should be noted, however, that a publisher’s main website is likely to get more traffic than a standalone site, and that could impact the pricing for paid posts. Standalone websites dedicated to paid content can suffer from a lack of traffic. Engagement and social shares on related social media channels are oftentimes lacking, as well.

If you are thinking about launching a sponsored content program at your own publication, check out Web Publisher PRO’s Sponsored Content Guidelines for Publishers and Columbia Journalism Review’s Guide to Native Advertising for insights into how to maximize revenue through this strategy without losing the trust of readers.