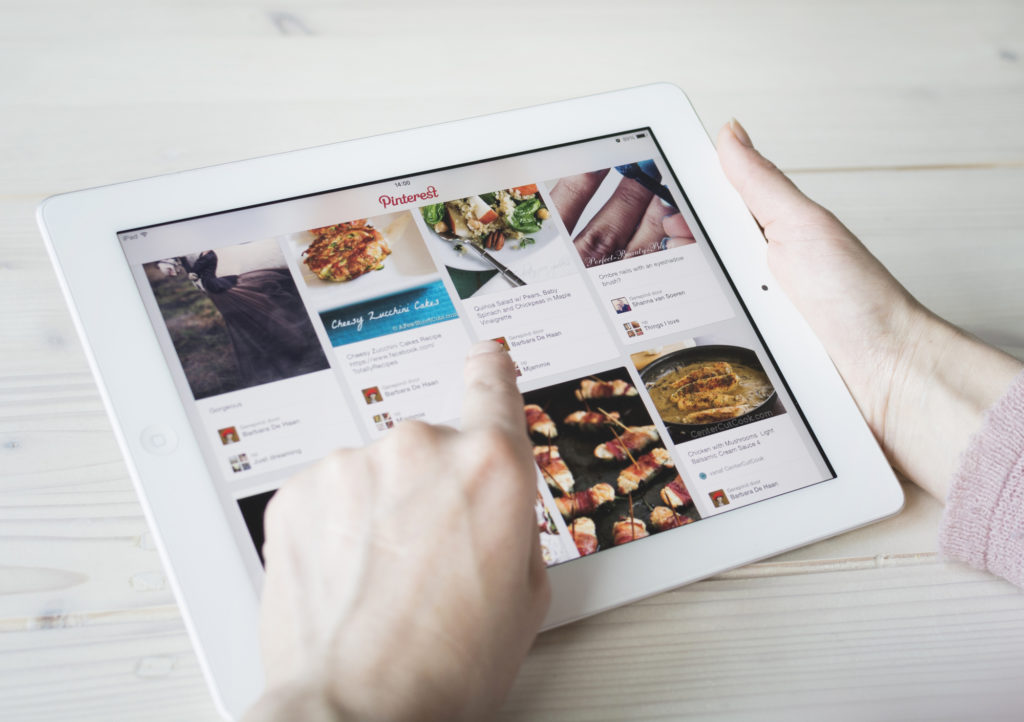 With more than 290 million monthly active users, Pinterest is a social media platform that publishers can’t afford to ignore.

Pinterest is an inherently visual platform, and because that doesn’t naturally lend itself to the text-heavy content on most digital news websites, publishers have tended to invest their resources into different social media channels, like Twitter and Facebook. That’s a big mistake, and here’s why.

Not only was Pinterest the fastest standalone website to reach 10 million unique users when it debuted in 2012, but the platform has continued to grow and maintain an engaged audience ever since.

Pinterest’s largely female user base is the precise demographic that advertisers are trying to reach — women between the ages of 25 and 54, who research shows make up to 80% of the buying decision in U.S. households. If publishers can capture the attention of that same demographic, then they automatically have a leg up with their advertising partners.

Because its user base is largely female, Pinterest drives the most traffic to publishers who focus on fashion, food, design, travel, and other areas of interest to women. These publishers can tap into Pinterest’s power to grow their own audiences and increase engagement on existing content. To do this, publishers need to create and maintain dedicated Pinterest pages for their publications, and they need to grow their follower counts on the Pinterest platform by regularly “pinning” the content users are most likely to appreciate.

Pinterest will usually assign dedicated reps to large publishers on its platform, but smaller publishers may want to take some time exploring Pinterest on their own before setting up a company account.

A Pinterest account is only valuable when the publisher has an audience on the platform. Therefore, it’s important that publishers take the time to get as many followers as possible on Pinterest.

What happens far too often is this: publishers sign up for Pinterest, “pin” a few pieces of existing content, then sit back and wait to see the results. When nothing happens—because they weren’t following the established best practices—publishers blame the Pinterest platform or lose interest in the strategy, and their accounts go dormant. That’s no way to grow a following on one of the internet’s most important social media channels.

The first thing we recommend that publishers do when they open a Pinterest account is to add the platform’s icon prominently across their digital channels. This lets readers know that the publication is active on Pinterest, and it encourages existing readers to follow along.

Next up, it’s time to start pinning. The best way to get followers on Pinterest is to pin content. Longtail content works best on Pinterest. For example, a blog post on the best kitchen hacks will typically fare better than an article about a current event.

Also, pay attention to the keywords you use in the pin’s description. Although Pinterest is a visual platform, most users find pins through keyword searches.

Many publishers will pin existing content that aligns with the interests of Pinterest’s user base. Other publications, like Domino magazine, actually create content specifically for Pinterest. Whichever direction you choose, don’t forget to draw up guidelines for your publication’s staff to follow when deciding which types of content to pin. Will you only pin your own content, or will you pin content from other publications, as well? Will you use a specific filter on all the images you post? These are a few of the questions that should be answered in your publication’s Pinterest guidelines.

Like other social media platforms, Pinterest appears to drive the most traffic to publishers who pay for the privilege. Although details are opaque, Pinterest does seem to have reps who are dedicated to paid partnerships, which can be beneficial for larger digital publishers.

Interested in learning more about using social media to grow your digital audience? Check out this guide to the top social media strategies for publishers.