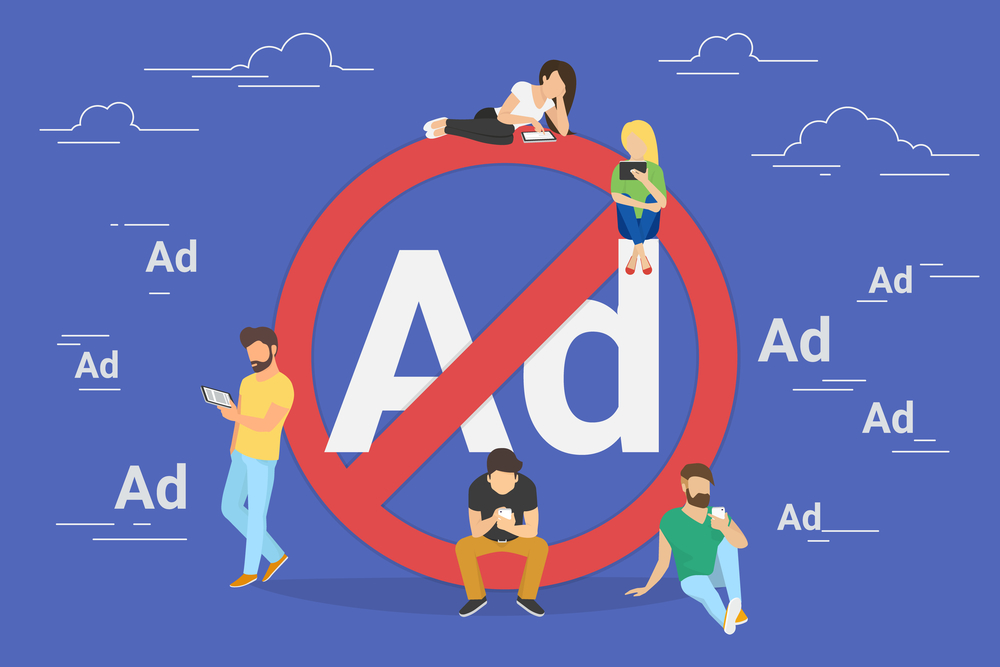 Display advertising remains one of the most important revenue streams for digital publishers, but the growing use of ad blocking technology is threatening to upend traditional publishing models.

Ad blocking technology is not new. In fact, publishers have been warning us about the potential impact since at least 2016. The technology itself works by stopping ads from being served, which limits advertisers’ potential views. Because display ads are only paid for when they are served, publishers are bearing the brunt of the disruption.

Around 200 million people now regularly use ad blocking software, with 18 to 29 year olds being the most frequent users of the technology. While the growth of ad blocking browser extensions has steadied on desktop, new research shows that blocked impressions are becoming a larger concern on mobile. Most non-gaming websites have mobile ad blocking rates of approximately 2%, but gaming sites—where ad blocking is particularly common—are now seeing ad blocking rates of 10% or more. The French news publisher La Monde is seeing desktop ad blocking rates at 25%, with mobile rates at 15%. Other digital publishers can expect to see similar figures in the coming years, if they don’t take the time now to start implementing strategies to combat the practice.

Here are four of the most successful strategies that digital publishers are using to fight back against the effects of ad blockers right now.

Publishers who rely on revenue from display advertising are increasingly serving pop up messages to users with ad blockers, asking them to turn their ad blockers off. Whether these pop ups are successful depends on how they are designed and written. Publishers are finding that the most successful ad block messages are those that offer readers multiple solutions, like whitelisting the website, becoming a member, viewing a video advertisement, or disabling the ad blocker. Pop ups also perform better when they are written by editorial staffers and designed in a way that mimics the website’s native content.

It’s been almost two years since Google launched its tool for publishers looking to fight back against ad blocking software. In that time, the company has expanded its Funding Choices tool to a number of markets in countries around the world. Funding Choices works by asking or requiring website visitors to turn off ad blockers after they’ve read a pre-determined number of articles. Publishers have the option to serve a dismissible message, a message that requires readers to pay after viewing a certain number of articles, or to block access until the user turns off his ad blocker. Publishers using the Funding Choices tool can also ask readers to pay for an ad-free experience through another Google program, called Google Contributor.

4) Turning the focus to subscription revenue.

Fighting back against ad blockers may be a losing proposition. Rather than engaging in that battle, some digital publishers are putting more emphasis on their membership and subscription programs. Trying to get readers to turn off their ad blockers can end up taking more energy than it’s worth, especially when that energy could be better spent putting together marketing materials, such as email solicitations and social media posts, designed to promote the publication’s paid membership programs.