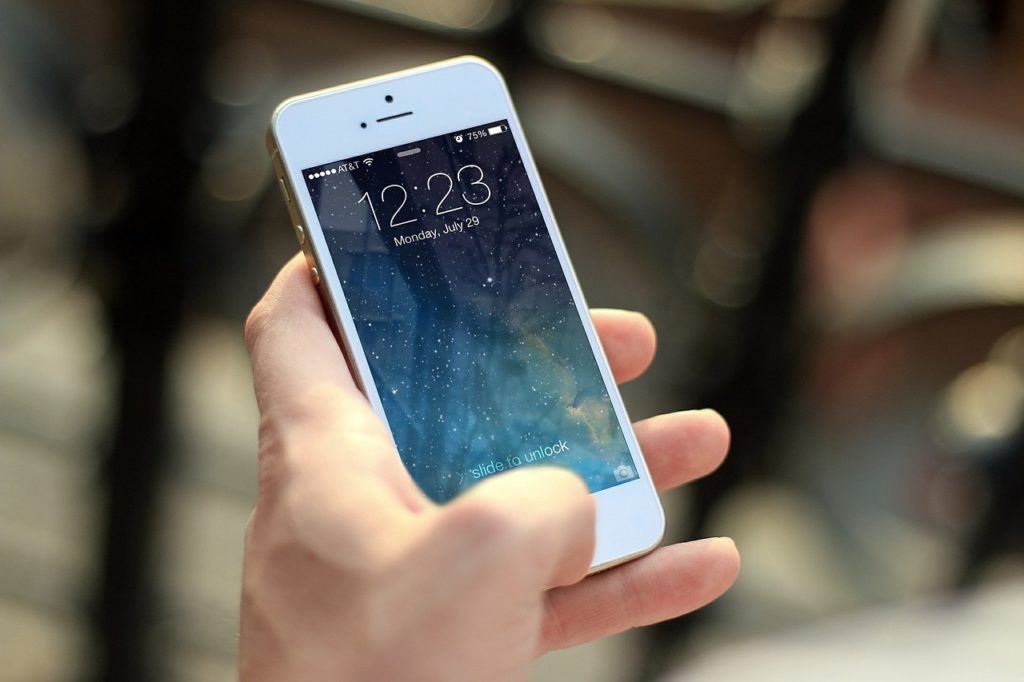 Apple’s privacy change is already having a big impact on digital publishers, even before its official debut. When Apple Mail Privacy Protection launches with iOS 15, it will be one of the most significant privacy updates in Apple’s history. While the update will have the biggest impact on digital publishers that send email newsletters, the ramifications will likely be felt throughout the industry.

​​Apple Mail Privacy Protection is designed to help users control and monitor how companies and apps use their data. However, one of the most immediate changes that publishers will notice is that they will no longer be able to reliably track when their emails have been opened by subscribers.

Digital publishers that send marketing emails and newsletters will commonly insert something known as an image pixel into their emails. Although the 1-pixel image is too small for readers to see, it’s a powerful tool that tells the original server when the email was opened. The image pixel has been used by marketers for years, and it’s been especially important for determining (or approximating) email open rates.

With Apple’s privacy change, digital publishers will no longer be able to reliably track opens on their newsletters and other email marketing messages.

In the company’s official notice, Apple notes, “The new feature helps users prevent senders from knowing when they open an email, and masks their IP address.” That means publishers will also be prevented from seeing individual’s locations and IP addresses, which are sometimes used to track audience behaviors.

Keep in mind, Apple’s privacy change will not impact publishers’ ability to see how many emails they have sent out or how many people have clicked on links within those emails. The difference is that publishers (and marketers) will no longer be able to see who actually opened their emails.

Just how different your metrics are likely to look will depend on how many of your readers use Apple Mail. Publishers with audiences that skew higher toward Apple Mail could see over-inflated open rates.

Publishers who have used audience segmentation and triggers based on the last open date may need to alter those processes in light of Apple’s privacy change. ​​Apple Mail Privacy Protection will make it difficult for publishers to identify which subscribers are no longer engaging with their emails, which will make automatic unengaged lists and re-engagement marketing campaigns a thing of the past.

Another change that you may notice is that Android data will begin looking very different from iOS data. Luckily, this could provide publishers with a slight workaround for campaign segmentation, depending on how much you know about your existing audience demographics.

Broadly speaking, iOS users have higher net worths than Android users. They have other key differences, as well, which you can dig into here. If you compare historical ratios between Android and Apple users, and then use Android user open rates to approximate your full email open rates, that could offer some preliminary insights. However, it’s important to note that these insights are very unreliable and they should be taken with a grain of salt.

Do you run A/B testing on subject lines or email newsletter content? If so, Apple’s privacy change could become a big thorn in your side. Most of the data you need to conduct A/B split testing will soon be locked away for Apple Mail users, making it even more difficult to get to know your readers on iOS.

Advertisers won’t have access to this data, either, which will put digital news publishers at a disadvantage when competing with larger technology companies like Google and Facebook. Instead, publishers trying to engage potential advertisers will need to capitalize on the information they do have access to, like website engagement rates and click-through rates.

What’s the best way to deal with these new changes? For starters, publishers should immediately begin quantifying their Apple Mail segments. Determine what percentage of your audience uses Apple Mail to gauge how much impact these changes will have on your data. You’ll also want to ramp up testing to find out what drives email opens and engagement now, before the data gets locked away.

Continue to follow best practices for email delivery, so your sender reputation score stays high. Now is also the time to build on the relationship you have with your audience. Don’t let email be the only way you engage. Open up new communication channels and strengthen the channels you already have. SMS, push notifications, and social media are just a few of the ways you can engage without relying on email.

To learn more about all the latest engagement and monetization techniques being used by digital publishers, reach out to Web Publisher PRO.