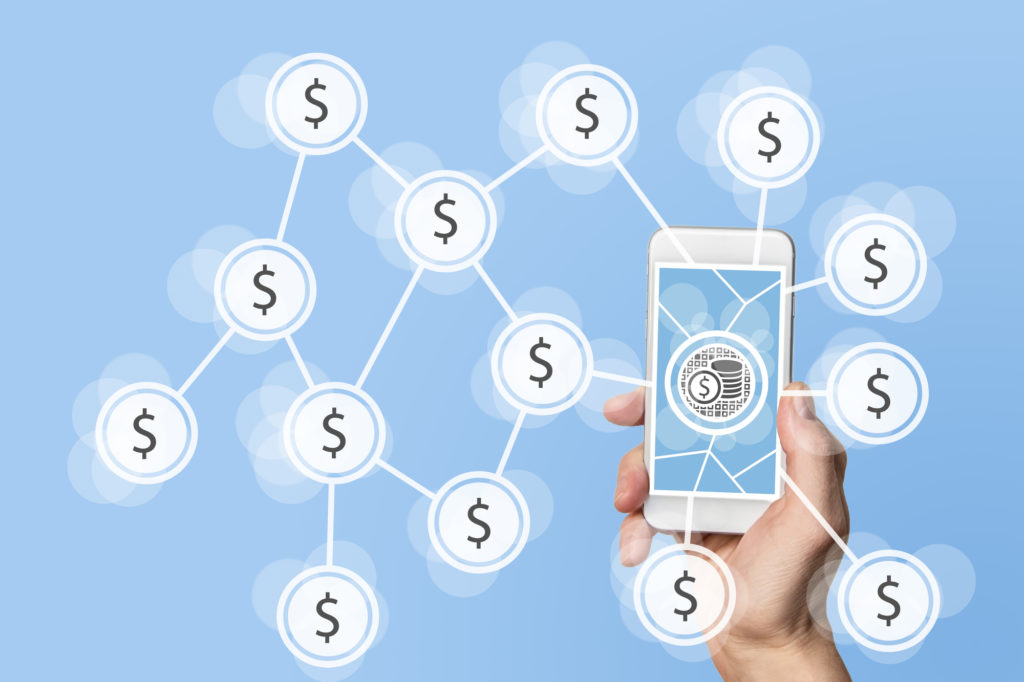 How Micropayments Work for Online Publishers

Mozilla’s recent announcement that it’s launching a $100 million grant program to boost innovations in web monetization has created a renewed interest in using micropayments to fund online journalism. Although micropayments have been used on a small scale for years, it’s not uncommon for people to still have questions about how micropayments work for online publishers.

For the uninitiated, micropayments are very small transactions for purchasing goods, products, or services online. Although there is not a single definition of micropayments, most people consider transactions of less than $1 to fall into the category.

The concept of using micropayments to fund journalism is not new. For decades, there’s been talk of developing a native framework for payments that would make online commerce possible. Rather than selling monthly or annual subscriptions, publishers that accept micropayments can charge their readers nominal fees—as low as 10 cents—for access to individual articles. To make a strategy like this work in the long term, publishers need a fast, seamless technology solution. After all, readers don’t want to waste time typing in their credit card information each time they access an article on a publisher’s site.

Over the years, a number of startups in the micropayments space have come and gone. A few of the well-known players have included Beenz, BitPass, and Peppercoin. One of the most promising micropayment startups was Blendle, which launched an app and called itself “iTunes for news.” In addition to working with most top Dutch publishers—Blendle is headquartered in the Netherlands—Blendle also captured the attention of mainstream U.S. publishers, like The New York Times, The Wall Street Journal, and The Washington Post.

Unfortunately, Blendle—like many other micropayment startups—decided to pivot in June, after operating for years without turning a profit. The company is switching from micropayments to premium subscriptions. Just because Blendle has pivoted, though, doesn’t mean micropayments are dead. It also doesn’t mean that it’s impossible for publishers to make micropayments work in online publishing.

With its new grant, Mozilla is aiming to give $20 million per year for five years to content sites, open source infrastructure developers, and other companies building around “web monetization,” which is a proposed browser standard for micropayments. The Grant for the Web program is a collaboration between Mozilla, Creative Commons, and a new micropayment startup called Coil. Grant for the Web’s backers say they envision a world where it’s possible for creators and publishers to get paid for their work without relying on ads, paywalls, or handing over personal data.

While larger publishers like The New York Times have indicated some interest in micropayments, the strategy is more suited for smaller, independent online publishers. Niche publishers are more likely to face resistance when they launch subscription programs than larger news publishers, since readers often don’t see the value in paying for a monthly subscription to a publication they only read once or twice per week.

With micropayments, smaller publishers can essentially sell access to individual articles and other forms of content on their websites. When publishers have a firm grasp on how micropayments work in online publishing, they’re able to decrease their reliance on digital advertising for financial sustainability.

How to Make Micropayments Work in Online Publishing

The interest around Mozilla’s Grant for the Web has gotten people talking about micropayments for the first time in a while. It’s also caused many online publishers to ask what they can do to make micropayments work for them.

Do you have more questions about how micropayments work for online publishers? If you’re interested in learning more integrating micropayments into your website, reach out to Web Publisher PRO.