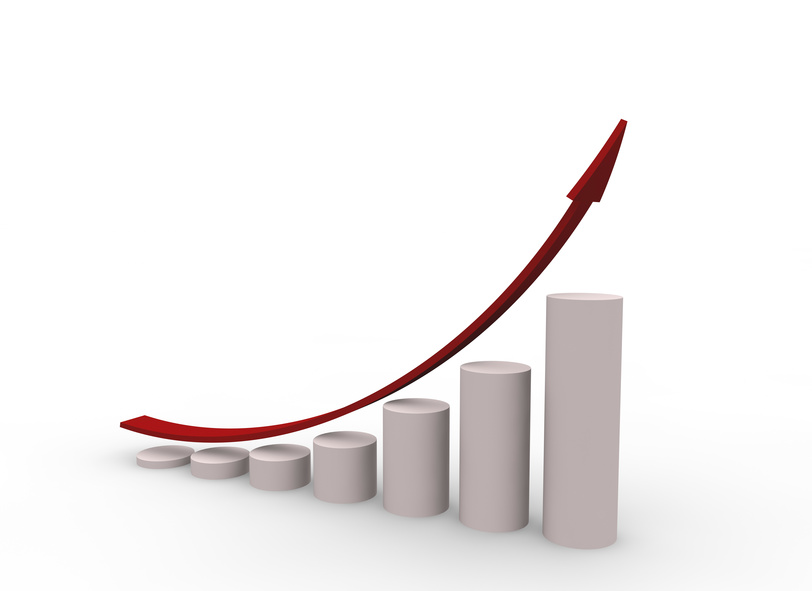 Display advertising rates are declining, but overall revenues among digital news publishers have never been higher. How could that be? The answer is diversification. In order to make local publications more profitable, publishers are blazing new paths and adopting new income generation strategies that bolster the bottom line.

That means acknowledging the shift in display advertising, as more ad dollars have moved to Google and Facebook, and putting a greater focus on ancillary revenue streams like subscriptions, sponsored content, e-commerce, and live events. By broadening their revenue base, local publishers reduce their dependency on traditional forms of advertising income.

According to a report, nearly half (44%) of publishers already see subscriptions as a “very important” source of digital revenue, even greater than display advertising and branded content.

At Whereby.Us, a locally-focused email newsletter startup, consumer revenue now accounts for 10% of all revenue. That number is expected to triple in the next few years, as the company continues to expand its programs.

The Charlotte Agenda is diversifying, as well. The hyperlocal publisher runs a membership program that costs $60 per year. Members get certain perks, like the ability to contribute op-eds and receive coupons to local stores. But mostly, they’re helping to shore up the bottom line for the popular local news site.

Adaptability is the key.

One of the keys for anyone looking at how to make local publications more profitable is to be adaptable. A publication that relies solely on display advertising revenue is in trouble if advertising rates start to drop, but a publication with multiple streams of revenue is better positioned to handle the changing tides.

Not every revenue generation idea will be a winner, of course. It’s just not possible. But that doesn’t mean that local publishers should stop trying to succeed.

To make local publications more profitable, owners need to be aggressive in trying new ideas, and willing to pivot if one idea fails. An idea that works well for one publisher—like hosting local events—might flop for another. We expect that to happen from time to time. But in order to see gains and move closer to profitability, and make local publications more profitable, we need to start implementing new income streams on a regular basis.

Even The New York Times takes gambles. The news outlet launched a mobile cooking app, with plans to start charging users for access. That kind of innovative thinking is what helps make local publications more profitable.

Not every gamble requires a big financial outlay. Thanks to print-on-demand services and dropshipping, a number of publishers have been able to setup e-commerce stores and sell branded content through their websites with minimal financial investments.

Of course, local newsrooms do traditionally have fewer resources than their national counterparts. This can make it more difficult to experiment with creative new revenue streams. But remember, the more ancillary streams a publisher has in place, the less of an impact there is when one fails.

Artificial intelligence could someday be used to support local journalism, as publishers get even more creative in using the technology to generate better recommendations and so-called “robo-journalism” articles.

When we look for ways to make local publications more profitable, we have to look at the publications themselves. Each publication brings its own unique advantages, s well as disadvantages. The flexibility that local publishers have, coupled with the ability to quickly adapt to changing market trends, is one of their greatest assets.

In a recent report on the state of the local news industry, Columbia Journalism Review found that “income diversification is fundamental,” even if the long-term potential of some ideas are unproven. The seven most popular revenue-generation practices for publishers, according to CJR’s research, were:

When publishers diversify their revenue streams, they don’t just increase profitability in the traditional sense. They also give readers more opportunities to interact with their brands. For small publishers, especially, that sort of brand affinity goes a long way toward boosting memberships, subscriptions, and ad sales.

If you’d like more information about the latest strategies we’re using to make local publications more profitable, please reach out to our team here at Web Publisher PRO.