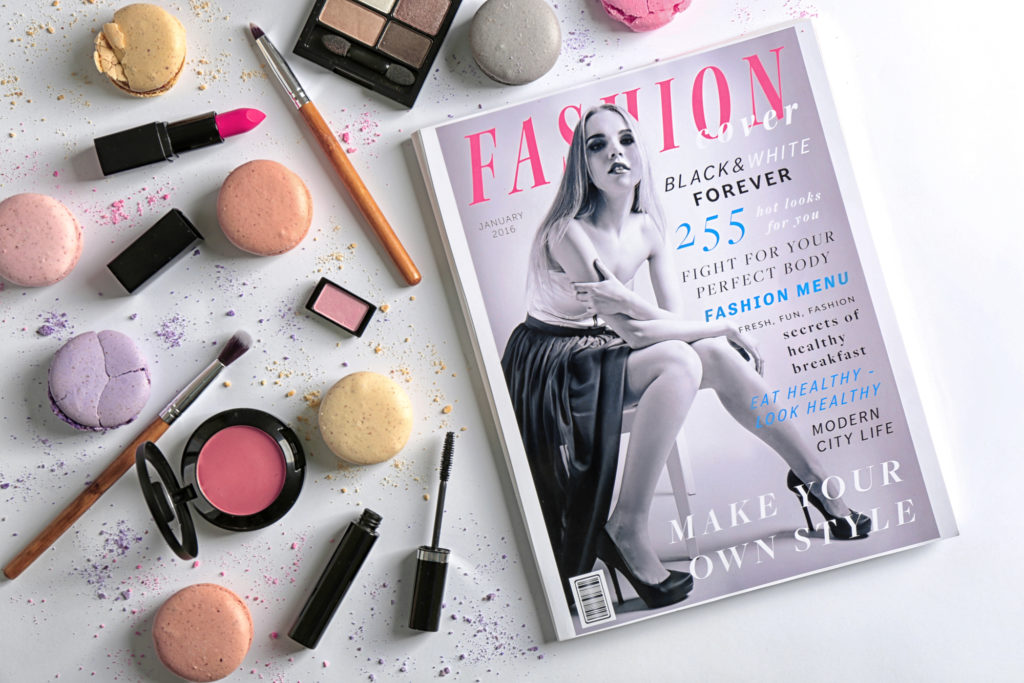 How to Maximize Profits From ‘Best Of’ Lists

‘Best Of’ lists are big sellers for magazine publishers. Lists of the top restaurants, doctors, lawyers, and other businesses generate more page views than nearly any other type of digital content.

Bon Appétit’s “Hot 10” list is a staple of the magazine. Featuring some of the country’s top new restaurants, this ‘Best Of’ list has been around for more than a decade.

Bon Appétit managed to extend the value of its “Hot 10” list by turning the content into a multi-part series. The magazine starts by naming its 50 nominees, and encourages readers to visit its website to check out the complete list. Bon Appétit’s annual list of the Top 50 Nominees generates attention and page views, and it also serves as a marketing tool for the main event – the “Hot 10” list. Sprinkled throughout the list of the Top 50 Nominees are invitations to “check back” on www.bonappetit.com to find out which nominees made the final “Hot 10” list.

Where Bon Appétit is really generating revenue, though, is with its “Hot 10” live events. Online readers are encouraged to “save the date” for the magazine’s “extremely epic” party. They can even purchase tickets to the “Hot 10” party in advance.

In an effort to maximize the revenue generated by throwing a “Hot 10” party, Bon Appétit has created multiple ticket pricing levels for its event. Basic access to the “Hot 10” party costs $99. For $299 per ticket, fans can purchase a party fast pass, with early entry and first dibs on food and drinks. For $499, fans can purchase “VIP Plus” tickets, giving them the opportunity to “party side-by-side with the Test Kitchen team, Bon Appétit editors, and this year’s Hot 10 chefs.” The weekend-long event also includes sit down meals and cooking classes with the experts featured in Bon Appétit’s online videos.

Bon Appétit has been throwing its annual parties since 2010, when the magazine decided to throw a party honoring the restaurants included in its “Hot 10” list. Chefs at those restaurants were invited to come to New York and cook for an audience of editors and VIPs. In the years since then, the event has grown substantially. The magazine started inviting the general public in 2015, but limited the number of tickets to just 100. The event sold out almost immediately, and Bon Appétit’s business team decided it was time to make the “Hot 10” Party an entirely consumer-facing event. This year, Bon Appétit expects to see more than 3,000 people at its four-day event.

People has been running its “Most Beautiful” lists for nearly three decades. The lists are incredibly important for the legacy publisher, helping to build its brand and engage both print and digital readers. “Best Of” lists also help to keep People relevant.

Major brands are eager to advertise alongside People’s “Most Beautiful People” list each year, and they will pay a premium to have their logos run alongside some the most famous celebrity faces.

People’s “Most Beautiful People” list has always attracted bigger ad buys, but how do you extend the value beyond that? The answer, People has found, is through multi-platform integrations, including videos, newsletters, podcasts, and live in-person events. These integrations are lucrative from a revenue standpoint, and they all sit on the backs of the magazine’s popular ‘Best Of’ lists.

Profiting from ‘Best Of’ Lists – Takeaways For Digital Publishers

Bon Appétit and People are both legacy print publications, with millions of subscribers. Online publishers with smaller readerships can still benefit from the techniques that these publications have pioneered. Here are five key takeaways based on their success in turning ‘Best Of’ lists into profitable live events.