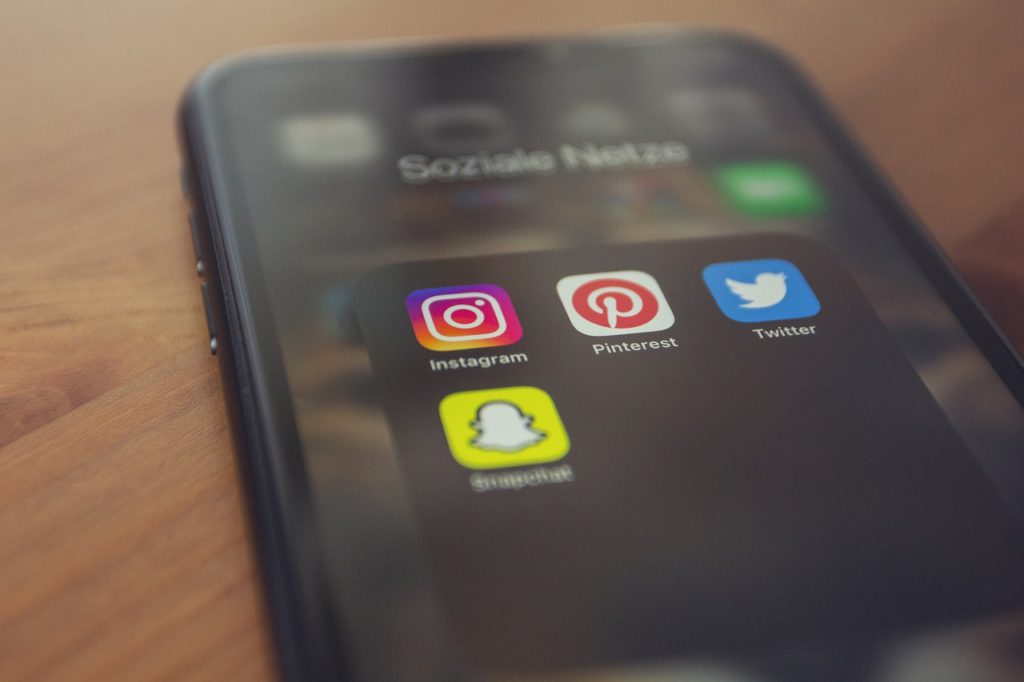 How to Rank Better in Facebook’s News Feed

Facebook recently announced plans to shake up its News Feed to give users more of what they want. While that’s generally good news for consumers, any changes in Facebook’s News Feed could have major implications for digital publishers.

Facebook has become one of the most important drivers of traffic for local news publishers and online magazine publishers. The company has even launched its own Local News Subscription Accelerator, a $3 million pilot program in the United States.

As social media has grown as a referral source for digital publishers, placement in Facebook’s News Feed has become even more important. That’s why these upcoming changes could have a big impact on the industry.

Here’s what we know so far.

Potential changes to the rankings in Facebook’s News Feed are primarily focused on four “feedback-driven signals.” In the coming months, Facebook users will be asked to start providing feedback through surveys that ask whether they thought individual posts were worth their time. If users reply “yes,” then Facebook will rank the content more prominently in its News Feed. If users reply “no,” then Facebook will decrease how frequently that type of content is shown.

Despite these proposed changes, it’s important to note that previously-used ranking signals are still being taken into account to determine which posts appear in the News Feed. The newest feedback-driven signals are being adopted in conjunction with the existing signals. If your posts receive a high level of engagement, in the form of likes, shares, comments, and reactions, then they will continue to be seen by users in the News Feed.

The surveys that Facebook is developing are based on four feedback-driven signals. Those signals include:

As a digital news publisher, the first two signals are what you have the most control over. As you decide which types of content to publish on Facebook, and how to frame the posts that you choose to publish, it’s a good idea to consider this new framework. Is the post that you’re publishing inspirational? Is it interesting? If it’s not, then you might want to reconsider whether it’s worth publishing at all. If users downvote your posts, or indicate that they want to see less of that type of post, then that will negatively impact the future posts you publish on Facebook, as well.

The idea to show more inspiring and uplifting content is part of a larger push within Facebook. The company is in the process of running a series of tests to pinpoint what makes certain content inspiring to users. Publishers who nail this test can feel confident that their posts will continue to rank well in Facebook’s News Feed.

To learn more about the latest Facebook strategies for digital publishers, check out How Publishers of All Sizes Can Embrace Social Media in 2021.