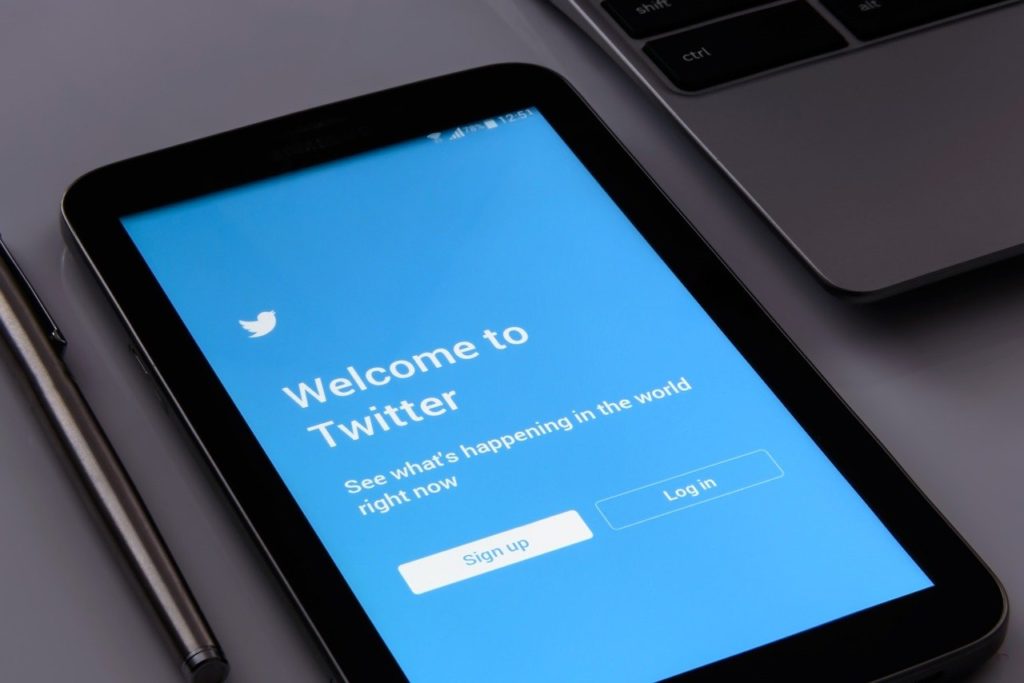 You may have heard that Twitter is considering adding subscription capabilities to its platform. If the social media company starts allowing users to receive subscription payments from their followers, some digital publishers could be in for a windfall.

If you’ve ever solicited contributions from your readers through Patreon, then Twitter’s new subscription payments capabilities might look familiar. The decision to offer a way for users to generate revenue from their followers was reportedly made with the goal of “taking on” Patreon, which is the most well-known membership platform among digital content creators today.

On Patreon, content creators get paid for things they’re already publishing. Patreon is different from a paywall or a traditional subscription program, because followers are usually opting to pay the content creator or publisher just a few dollars per month. Patreon also gives fans the option to pay each time their favorite content creators release something new.

The concept of micropayments is one that online publishers have been exploring for some time, even before Patreon came onto the market. Micropayments are loosely defined as very small transactions for purchasing goods or services online. Over the years, publishers have tried using micropayments in lieu of traditional subscription programs. For example, rather than charging $10 per month for a full subscription, the publication could charge a nominal fee—as little as 10 cents—for access to each individual article. This concept isn’t too dissimilar from what Patreon is doing. But Patreon has had some limitations that have prevented news publishers from investing too heavily in the platform.

Although there are some independent news publishers currently generating revenue through Patreon, it’s far more common to see individual journalists using the platform. Patreon reportedly sent content creators more than $500 million in 2019. Many of those content creators are journalists and editors who have cultivated large followings online. These “news influencers” are now leveraging their efforts and generating income from paid newsletters and text messages. With Twitter by far the most popular social media channel among digital journalists, it just makes sense that the company would want to get in on that action.

In a recent interview, Twitter’s Jack Dorsey said the new user tipping feature could be combined with content subscriptions to help with revenue diversification. Because Twitter’s new subscription payments program has yet to debut, there’s still a lot we don’t know about the program and how it will ultimately work. We don’t know whether Square’s payments functionality will be integrated into the platform, for example. It’s also unclear how many existing news publishers will want to jump onboard and solicit tips from their readers in this way. It’s likely that journalists and individual content creators would be the earliest adopters, but hyperlocal news sites and other independent publications could stand to benefit, as well.

Twitter’s new subscription payments feature wouldn’t be coming to market if it wasn’t for the boom in social commerce that publishers and retailers saw in 2020. According to eMarketer, social commerce is expected to reach more than $36 billion in the U.S. this year, with an increasing share of those sales coming through platforms like Facebook and Instagram.

To learn more about how to create a membership program at your publication, read The A-to-Z Guide to Membership Programs.