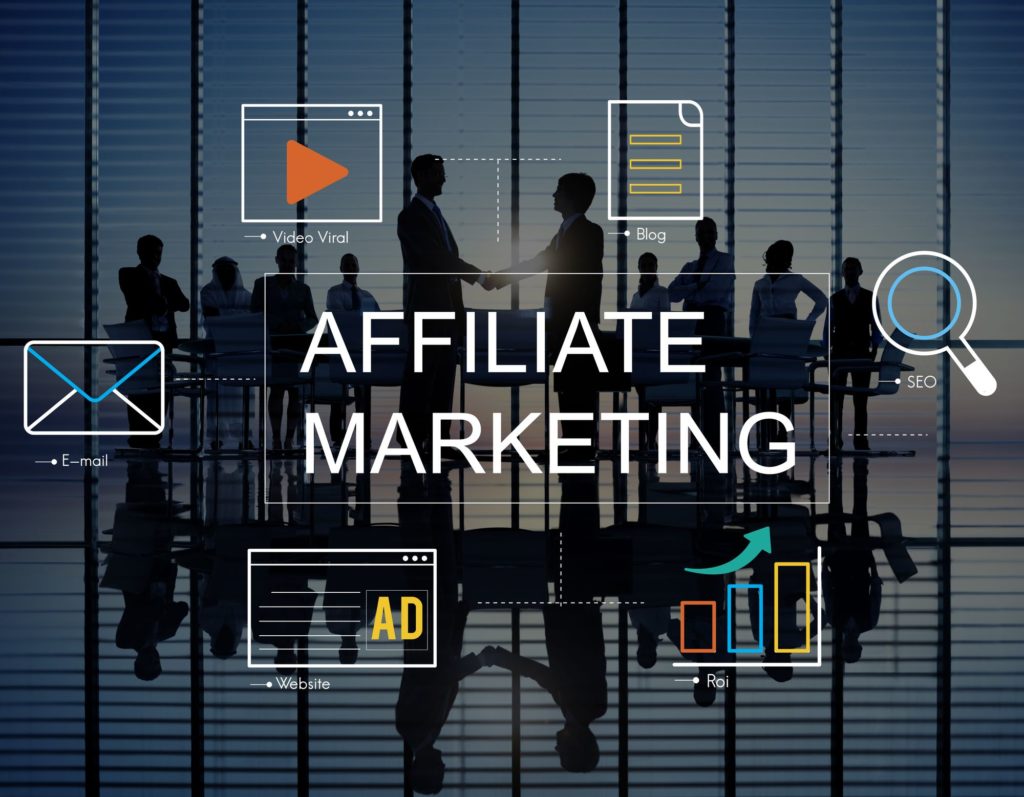 Buzzfeed, New York magazine, and The New York Times are three of the most well-known publishers to generate revenue through affiliate marketing, but they are hardly alone. More online publishers have been jumping on the bandwagon since digital advertising revenue started its decline, generating substantial profits by embedding affiliate links into their content. Now, the so-called “cookie crackdown” is threatening to change all that.

With Mozilla Firefox and Apple Safari cracking down on user tracking, and workaround being harder to come by thanks to anti-tracking policies, publishers are concerned that their affiliate marketing strategies are being threatened.

When online publishers embed affiliate links into their reviews or other website content, those links typically redirect to an affiliate network’s ad servers and drop third-party cookies in the process. If a browser like Firefox or Safari blocks third-party tracking cookies, then the retailer loses the ability to attribute the sale to the publisher. As a result, publishers begin to lose out on affiliate marketing revenue.

Apple’s decision to shorten the life cycle of the first-party cookie also threatens to impact publishing revenue. Earlier this year, Apple began restricting the window for first-party cookies from seven days to one day, as part of its anti-tracking feature, Intelligent Tracking Prevention (ITP) 2.2. If the first-party cookie is limited to 24 hours, and it takes a user longer than that to make a purchase, then the user won’t be tracked and the publisher will lose out on the affiliate revenue. This is less of a problem for smaller ticket items, like food or children’s toys. But for high value purchases, like designer fashion and vehicles, it’s not uncommon for users to read an article, click an affiliate link, and then consider the purchase for days before completing the transaction. To lose out on those types of sales would be a big deal for digital publishers.a

What Do Limits on Tracking Mean for Digital Publishers?

We’re still in the early days of this so-called “cookie crackdown” by Mozilla Firefox and Apple Safari. While the implications have some publishers feeling nervous, publishers and networks aren’t throwing in the towel just yet. Large news publishers and magazine publishers have already started exploring new ways to identify users and track affiliate marketing links without relying on third-party cookies. For example, Marie Claire Edit (the affiliate platform for Marie Claire magazine, which was launched last year) is now using a technology called Awin for tracking without using publisher cookies or redirects. Affiliate marketing links are sent from the publisher to the advertiser directly. Advertisers handle all aspects of the tracking, which means the lifecycle of the first-party cookie gets expanded from one day to 30 days.

Smaller, independent digital publishers are unlikely to be sitting at the forefront of the experimentation here, but they will still benefit from the strategies that larger media outlets have already begun to pioneer.

In the meantime, digital publishers can re-strategize and begin to recoup their losses in affiliate marketing revenue through other channels, such as native advertising and display advertising. Publishers can also look at this transition period as an opportunity to learn more about the readers who are making purchases through their links. Using analytics, savvy publishers can begin to understand how certain types of articles—or sentiment within articles—impact the likelihood of different segments of readers making purchases through their links.

To learn more about the latest strategies for affiliate marketing, and how to avoid getting caught up in the tracking changes being implemented by Mozilla and Apple, contact us here at Web Publisher PRO.