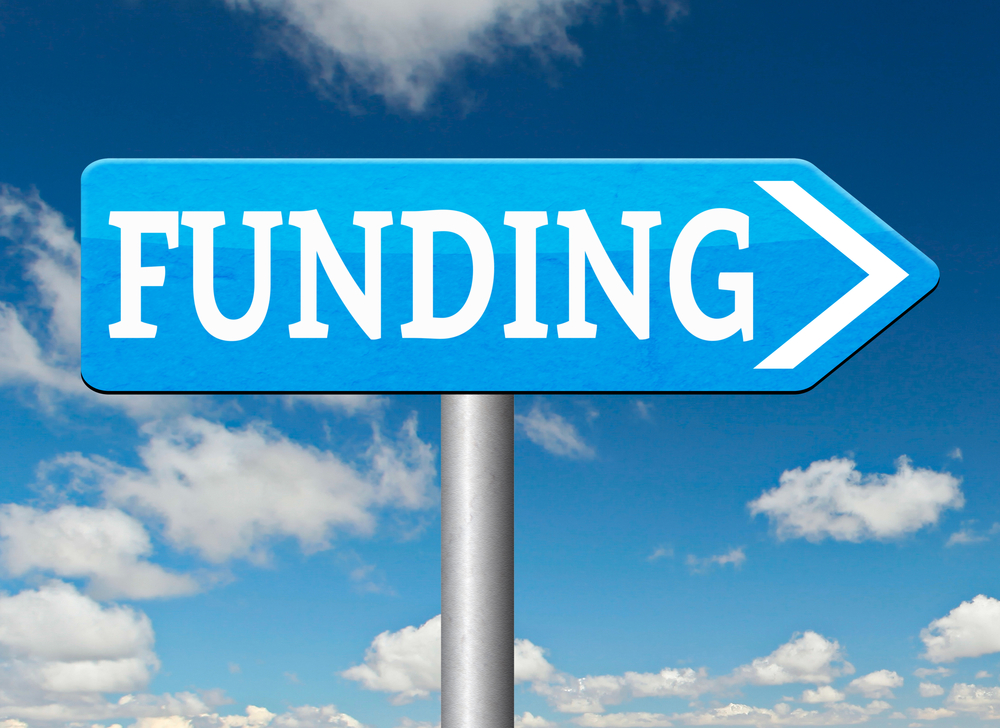 Is the Nonprofit Model Sustainable in Digital News?

With the news that BuzzFeed is laying off 15% of its staff and Gannett is cutting jobs across the country as part of a cost-saving measure, the digital publishing industry is looking for a path to survival. Many are wondering if the nonprofit model might be the long-term solution that publishers are looking for.

Dwindling digital advertising rates are often blamed for the financial challenges that digital publishers face, but with many publishers now reporting slight drops in subscriber revenue, as well, it’s becoming clear that the for-profit news industry might be really be in trouble. As the debts mount, publishers are taking a closer look at the nonprofit model for digital news, and asking themselves whether the model might actually be sustainable in the long-term.

We covered the basics of nonprofit publishing in articles last year. In the time since those articles were published, even more for-profit news organizations have adopted the nonprofit model. What does this mean for the digital publishing industry as a whole?

The nonprofit model fits well with the niche that hyperlocal news publishers have built for themselves. Since they are not beholden to advertisers, nonprofit digital publishers are free to sharpen their focus on the kind of detailed accountability reporting that really benefits their communities.

National reporting organizations like ProPublica, Mother Jones, The Associated Press, Consumer Reports, The American Spectator, and National Geographic tend to generate a great deal of buzz when people talk about the nonprofit model for news. ProPublica, the Center for Public Integrity, and the Center for Investigative Reporting took in $185.4 million between 2009 and 2015, and the 20 largest nonprofit media groups amassed more than $423 million. But funding totals don’t tell the whole picture.

A number of local publishers have found great success with the nonprofit model. The Texas Tribune, Minnpost, and New Jersey Spotlight are three examples, but there are dozens more nonprofit media organizations that work to fill the gaps in local reporting that are left when daily print newspapers go out of business.

According to a study by the Institute for Nonprofit News (INN), funded by the Democracy Fund and the Ethics & Excellence in Journalism Foundation, single-subject news is the fastest-growing sector in nonprofit media. Hyperlocal publishers fit this bill, but so do niche digital publications that focus on specific topics or areas of interest.

Of course, building a nonprofit news publication is incredibly challenging, and there can be even more frustrations when setting up a nonprofit than a for-profit business.

For starters, publishers generally need large donations from charitable foundations or wealthy philanthropists before they can launch their nonprofit news outlets. Most of us don’t know any billionaires looking to give us millions of dollars to launch our own ventures, and winning a large grant from a national foundation is the exception, rather than the norm. All that to say, getting a nonprofit news organization off the ground can be a challenge.

Another issue that’s stymied some digital publishers is crackdown by the IRS on nonprofit news organizations. The IRS is determining whether news outlets fit the definition of “educational” institutions. Fitting that definition is a requirement for an organization that hopes to fall into that 501(c) category. Although the IRS approved hundreds of news organizations in the past, it started adopting a narrower view at the same time the nonprofit model was taking off in digital publishing.

We all want to know which business model is going to make digital news outlets successful. Survey after survey of nonprofit news publishers show that the nonprofit model works, but it also comes with significant challenges and obstacles that publishers must overcome.

With so much funding up in the air, and with publishers unsure of which grant programs will be renewed, more nonprofit publishers are adding membership programs and soliciting donations from readers to supplement the funding they receive from foundations and wealthy philanthropists. According to the INN survey, more than half of nonprofit newsrooms have three or more revenue streams, and one-third have four or more revenue streams.

This strategy to add multiple outside funding streams, rather than relying solely on one source of funding, is one that makes sense for digital publishers. But it may also require the hiring of a professional fundraiser or development staff, which increases overall costs.

Are you interested in switching over to the nonprofit model? Our team is available to help guide you through the process. Reach out and let us know when you’re ready to learn more.