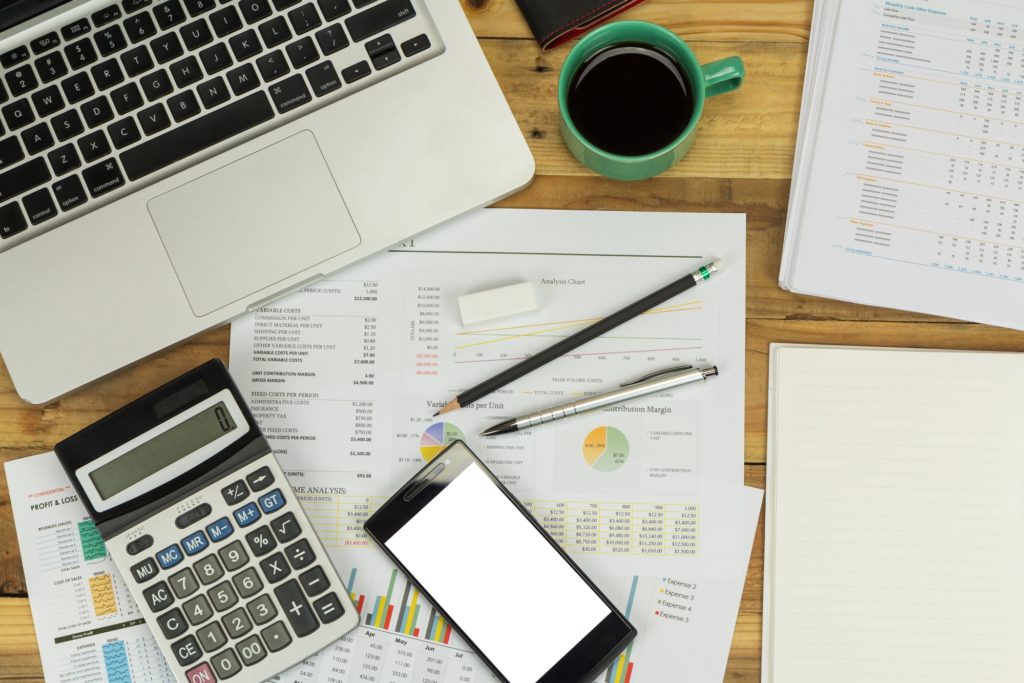 Is Drupal Too Expensive? Find the Cheaper Alternative

We all know that Drupal is an open-source platform that provides the back-end framework for millions of websites. While the platform is often touted as being free, that isn’t entirely true. Many digital news publishers and magazine publishers are finding that Drupal is too expensive, and they are looking for a cheaper alternative.

Drupal has a long history in the digital publishing world. Started in 2000 by two students from the University of Antwerp, Drupal quickly grew its content management tools to support a range of websites, including personal blogs and government websites. The name Drupal actually comes from the word “dorp,” which is the Dutch word for “village.”

One of the key features that people often hear about Drupal is that the platform is free. Although it is true that Drupal is a free and open-source web content management framework, the actual implementation costs of Drupal can be very pricey. This is particularly true for digital news publishers and magazine publishers. Publishers with large-scale websites, including native mobile apps, often discover too late that Drupal is not nearly as “free” as they thought.

Is Drupal too expensive? For many digital publishers, the answer is yes.

Drupal has been lauded for its large community of active members, as well as the themes that are available to users who want to customize their websites. However, most of the needs that larger publishers have when building websites and online communities end up costing much more to develop. Publishers who take budget into consideration when planning website development strategy will usually find that Drupal is too expensive.

Digital publishers who do not come from technical backgrounds will often struggle with implementation when they choose Drupal as their content management system. Drupal is known as a “developer’s tool,” and the platform itself was just not designed for people with non-technical backgrounds. Most publishers require a team of full-stack developers when they attempt to use Drupal, or else they are left with a completely non-customized website.

Industry estimates peg the cost of implementing and customizing a Drupal website in the tens of thousands of dollars. Depending on the scale of the project, a publisher could be spending six figures to build on Drupal. That’s hardly “free.”

Time is another common complaint amongst publishers who have tried to build their websites with Drupal. Building a Drupal website can take six to eight weeks, and during that time, the costs just keep adding up. Publishers who don’t go into the project already knowing exactly how they want their websites to look, or what capabilities they need, can expect their projects to take much longer with Drupal.

What is the Best Alternative to Drupal?

WordPress is an incredibly popular content management system, and its popularity has been earned with good reason. WordPress has more adoption among digital news publishers than any other CMS. WordPress powers more than one-third of the internet, which is more than any other competitor. Additionally, WordPress has a community of thousands of developers who are available to support publishers using the platform. Drupal’s core structure can take a while to get used to, slowing publishers down and costing them more money in the long run. WordPress users don’t have that problem.

From a cost perspective, WordPress offers far more flexibility than Drupal. In most cases, WordPress is much cheaper than Drupal. Publishers with multiple websites, and those that care about mobile strategy and native apps, will find that they can do more in less time, and for less money, on WordPress than on other content management systems.

Drupal and WordPress are both open-source tools, and they are both used by digital publishers. But publishers who are wondering whether Drupal is too expensive will usually find that the answer is yes, and that WordPress is a cheaper alternative that is worth trying out.

If you would like to know more about how to migrate your website from Drupal to WordPress, reach out to our team of web development experts here at Web Publisher PRO. 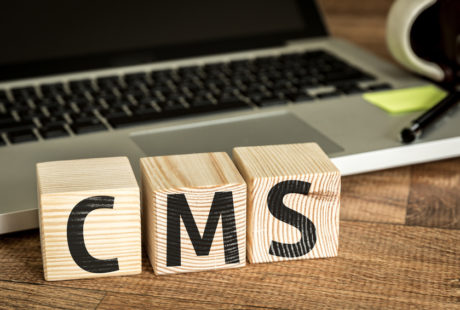 Should You Build a Custom CMS? 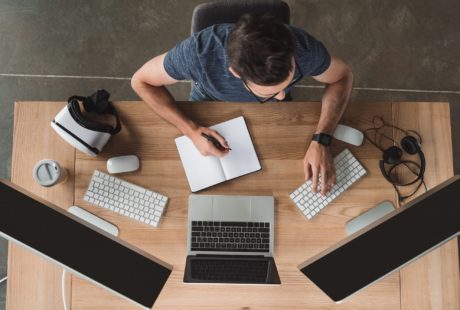 How to Select the Best Digital Publishing Platform 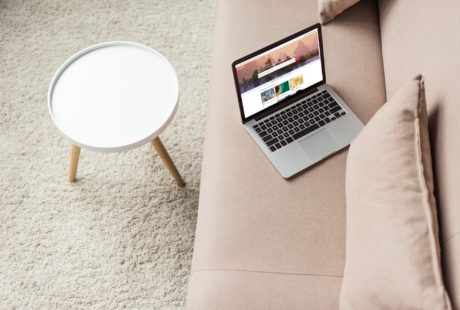 Choosing the Right CMS: The Five Questions You Need to Ask