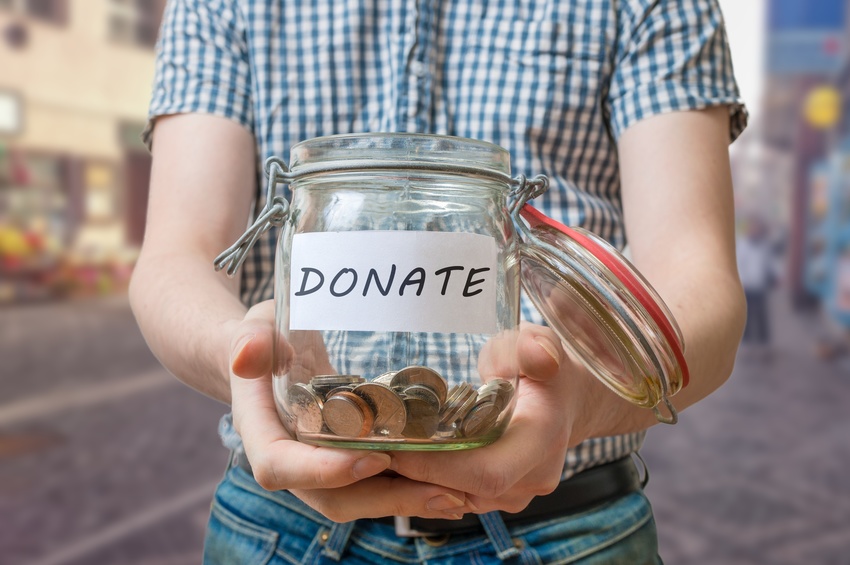 Small donations are adding up to big revenue for hyperlocal publishers.

The trend toward asking for donations from readers may have started with non-profit news sites, but it has quickly expanded outward. Today, both for-profit and non-profit digital publishers are asking readers to donate to keep local journalism alive.

With digital advertising rates falling, more local publishers are asking for small donations from their readers. Of course, what counts as a “small” donation varies from publisher to publisher. Over at The Guardian, preset donations start at $7. ProPublica starts its preset donations at $35.

A donation is viewed differently than a membership or a subscription, because donors aren’t always guaranteed extra access to content in exchange for their financial support. From the publisher’s perspective, subscriptions are often seen as a more reliable source of predictable revenue. Most readers subscribe to hyperlocal publications for defined periods of time, with payments made on a monthly or annual basis. Donations, on the other hand, can be one-time events, depending on how the publication’s donations page is setup.

Many donors are regular readers and longtime daily newspaper subscribers whose loyalty to their hometown papers has waned in the age of corporate takeovers. For these readers, in particular, hyperlocal publishers fill a unique void that’s worth supporting.

Over at Berkeleyside, the award-winning independent news site in Berkeley, California, readers are given the option to give monthly or just once. Preset monthly donations start at $5. At the New Haven Independent, readers can become “friends” of the site for $10 per month. Much lower on the same page, visitors are given the option to make tax-deductible contributions of any amount they choose.

What drives readers to donate?

Whereas subscriptions are fueled by the desire to access restricted content, and membership sales are often fueled by a desire to receive “free” benefits, donations are something else.
Small donations come from readers who value a publisher’s work and understand the role that journalism plays in their communities. When readers see articles written about the places they visit, and written by reporters living in their own communities, they’re driven to donate.

Hyperlocal publishers should do whatever they can to help their readers understand the financial strains they’re under and how donations of any size can be of benefit. Publishers who are successful in getting that message across often reap significant rewards. During the first for month of this year alone, ProPublica added 11,000 small-amount donors to its rolls, accounting for almost $1 million in donations. Last year, online donations accounted for 12% of ProPublica’s revenue.

First and foremost, publishers shouldn’t be afraid to ask. Sites like Neiman Lab plainly ask readers for donations in order to advance the organization’s mission to promote the standards of journalism. These solicitations can also be made via social media posts or email newsletters.

Many publishers would like technology giants to help, but because there is almost no standardization within the hyperlocal publishing community, it’s a challenge for large platforms like Google and Facebook to drive memberships or donations to individual sites. One idea that’s been floated is a Chrome extension for donations. Other publishers are discussing ways to drive payments from inside Google AMP.

If you’d like to learn more about the latest revenue generation strategies for hyperlocal publishers, we’d love to talk.