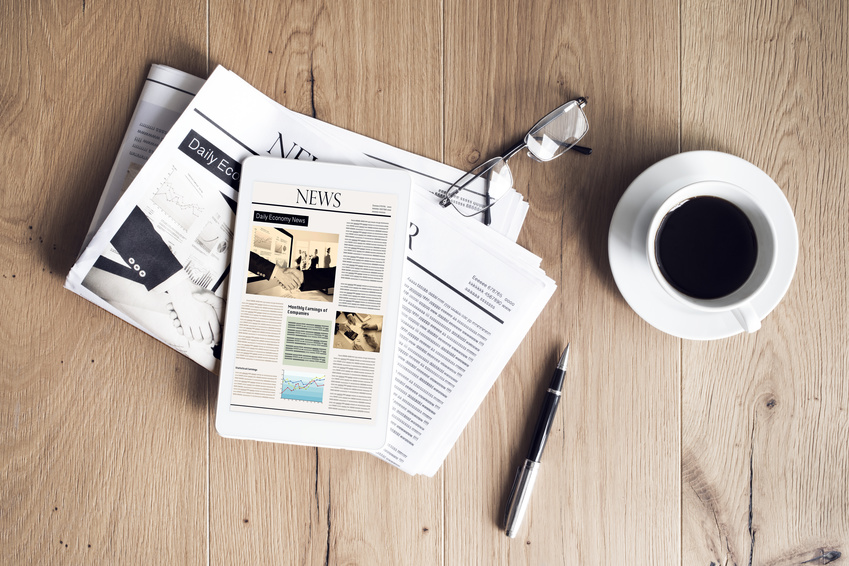 In a time when journalism is struggling, The Guardian seems to have cracked the code.

The London-based news organization struggled in recent years as the cost of doing business rose and advertising rates dwindled. Despite an ambitious plan to expand its international coverage, the paper saw just $15.5 million in revenue from April 2015 to 2016, at the same time it had more than $15 million in operating losses.

All that to say, it was time to shake things up.

Although The Guardian’s membership program isn’t new—the organization started the program to encourage grassroots support back in 2014—it’s gotten new life in the past few years. The Guardian is hoping to reach one million subscribers by April 2019.

Originally setup as a paywall alternative—then-CEO Andrew Miller said at the time that paywalls are “an inverse loyalty scheme,” where the more people consume the more they pay—The Guardian’s membership program was meant to add more value for people who wanted to get involved in the organization.

Two years later, The Guardian was re-emphasizing the potential for the program with an “enhanced membership offer” that was supposed to double the revenue from readers. The Guardian’s enhanced membership offer was created by a team of editorial, commercial, engineers, and UX experts. Twelve thousand readers had joined at that point, and the program mainly consisted of in-person events that members were invited to attend. Because most of these events happened in or around London, interest in the membership program from readers outside of the area was low.

So what’s changed? For one thing, The Guardian created a new incentive-based program, where readers are encouraged to contribute because they value the news, not because they might win free swag.

Back when The Guardian’s membership program was first introduced in 2014, readers could join for free at the “friend” tier, or they could become “partners” for £15 a month and get discounted tickets to events. Few members signed up to become “patrons” at the time, which would have given them discounts and access to newsroom events for around £60 per month.

With the new membership program in place, The Guardian is asking readers to join at the “supporter” tier for £5. Membership at the partner and patron tiers still costs the same, but it includes tickets to more live events and premium extras online.

While The Guardian has found that live events are still an effective incentive to encourage memberships, they leave out readers who live outside of London. Digital extras have proven to be a more effective way to promote memberships around the globe. For example, The Guardian now sends supporters a weekly newsletter, along with a “behind the scenes” story production series, and exclusive Q&As with columnists. The Guardian has developed a podcast based on calls and questions from supporters, as well.

The Guardian is also placing a request for contributions at the foot of articles, encouraging readers to support quality journalism for as little as $1 a month. The request includes a clear call-to-action, with a link to pay immediately via PayPal or credit card. Coming up with the perfect messaging for these requests took time and patience. The Guardian tested 30 messages, each with a different length and pitch, before finding the right tone. The pitch that The Guardian came up with highlights the company’s independence, ownership structure, and the cost of producing high-quality journalism.

That strategy seems to be working. Reader revenue, which includes memberships, along with more traditional subscriptions, newsstand sales, and one-time contributions, surpassed advertising dollars by the end of 2016. The number of readers who support The Guardian regularly doubled in the last year, with 500,000 individuals now contributing monthly as members or subscribers, and 300,000 having made one-time donations.