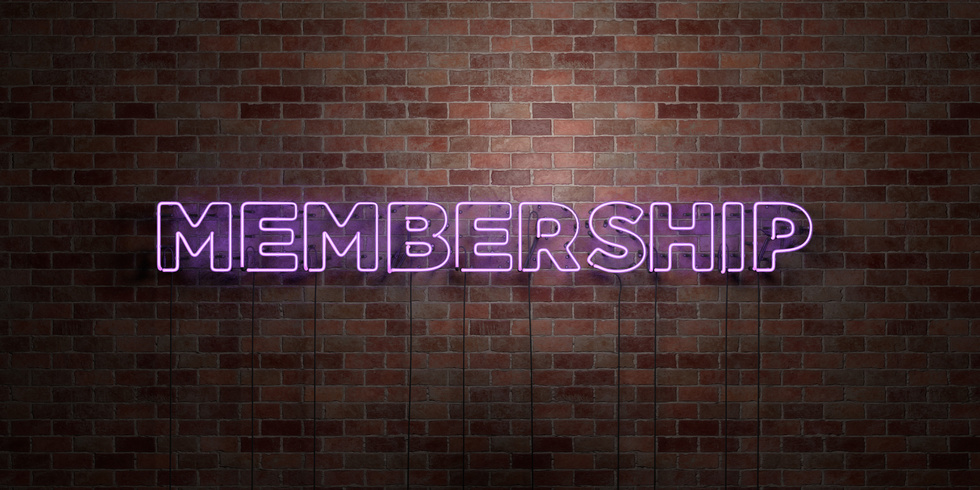 Membership programs are all the rage among digital publishers right now, with The Daily Beast becoming the latest outlet to enter the fray. Daily Beast readers who want early access and exclusive content can pay $100 to join Beast Inside, a membership program that positions readers as team members and decreases the publication’s reliance on outside advertising dollars and sponsorships.

Over at The Daily Beast, CEO Heather Dietrick says her membership model is about building deeper, more intimate relationships with the website’s most loyal readers. Although Dietrick believes that The Daily Beast is in a better position to pivot to the membership model than publications that have relied heavily on Facebook as a source of traffic generation, there are certainly lessons that local publishers can learn from the launch of Beast Inside. Here are a few things that stand out.

Membership programs should be designed for a publication’s readers.

The Daily Beast did its due diligence before introducing a membership program. The publication knows that its readers tend to be urban, affluent, news junkies, and as a result, its membership program delivers on the content that those readers are likely to prefer.

This isn’t a strategy that’s exclusive to The Daily Beast or other large digital publishers. Small hyperlocal publications can take advantage of web analytics and reader surveys to find out who their regular readers are and what types of coverage they enjoy. This information can then be used to design a membership program that readers can’t help but want to join.

Readers will pay for a quality product.

One of the biggest hesitations local publishers have about launching a membership program has to do with pricing. Many community-focused publishers are worried about alienating their readership with a membership program that costs too much. At the same time, setting too low of a price doesn’t give local publishers the revenue they need to support the very initiatives that are most likely to make people want to become members.

At $100 per year for a membership, Beast Inside gives the publication enough leeway to create some really interesting content, like a members-only mysteries series, exclusive podcasts, and a customizable email newsletter.

Newsletters are a valuable commodity.

With the news cycle moving at warp speed, people are searching for ways to distill the top headlines of the day. One of the exclusives that The Daily Beast gives to readers who join its membership programs is access to The Cheat Sheet, an email newsletter that’s designed to keep people updated on the most important stories.

The Daily Beast is allowing members of its Beast Inside program to customize their email newsletters. For example, readers who can’t get enough political coverage can switch to an all-politics edition. This is a step that local publishers could easily replicate, offering special versions of email newsletters dedicated to certain topics or areas of news coverage for people who join their membership programs.

Free content still has a place in online publishing.

When publications launch paywalls and subscription programs, there’s a tendency to want to lock down free content as a way to encourage people to pay for access. The Daily Beast has moved in the opposite direction. CEO Heather Dietrick says the company plans to keep its core product widely available. Doing so, she believes, will allow more readers to discover the content and consider becoming paid members.

A publisher’s free content serves as a form of advertising. And since industry research suggests that just 2% of a publisher’s audience will pay for access to content, keeping the majority of articles open allows publishers to still generate revenue from online advertising.

Instead of forcing people to pay for access to content they’ve previously enjoyed for free, the membership model rewards readers for their support with access to new forms of exclusive content. In that way, the membership model appears to be a much more sustainable source of recurring revenue for local publishers looking to reach long-term goals.