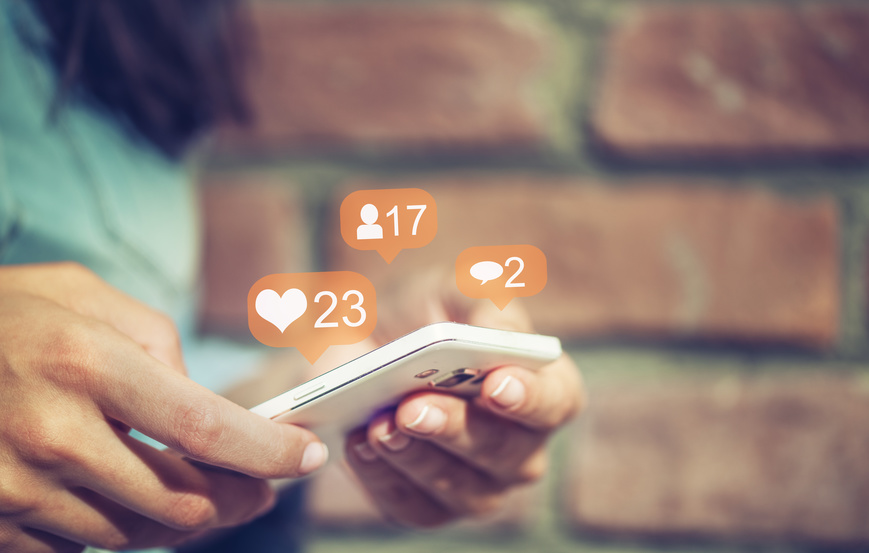 Local Publishers Reduce Dependency on Facebook For Traffic — Here’s How

As controversies surrounding Facebook’s willingness to help publishers with traffic and referrals continues to swirl, a growing number of independent publishers are looking outside of Facebook for traffic, effectively reducing their dependency on the social media giant.

Just look at Slate. The online magazine has seen an 87% drop in Facebook traffic since 2017. Part of that drop can be attributed to a decrease in news feed reach in early 2018, soon after Facebook’s policy changed to limit pages from accepting content they didn’t create, primarily from social marketing companies. Slate’s drop in Facebook traffic could also be attributed to changes in the platform’s news feed, which now prioritizes content from people’s friends and family over publishers and brands.

But Slate isn’t alone. Publishers who create their own viral content are struggling to use Facebook for traffic generation, as well. Stylist, the female-focused publisher, has found success publishing beauty and fashion videos on the web. It now sees as much as 12% of its referral traffic coming from Facebook. But constant changes in the content discovery algorithm, coupled with questionable monetization concepts, have led Stylist to explore additional channels for distribution. Among those is Apple News, which funnels significant traffic towards Stylist’s videos and offers a number of options for monetization.

Apple News is just one of many options for local publishers deciding to place less reliance on Facebook for traffic generation. Search engine optimization (SEO) is also coming back into style.

Pushed into the background in recent years, SEO is experiencing a comeback right now, particularly within the local publishing community.

Formatting articles in a way that ensures they rank highly on search engines, like Google and Bing, has never gone out of style, but with traffic coming from Facebook and other social channels continuing to decrease, publishers are kicking their SEO strategies into high gear.

Then there’s the strategy being honed by Mic. The youth-oriented digital publisher is using a strategy referred to as “deliberate distribution” to make up for the drop in Facebook traffic.

What does the phrase “deliberate distribution” mean, exactly? For starters, Mic publishes significantly less—roughly half—content on Facebook now than it did in the past, and it has axed its partner swaps with other publishers. Instead of relying on Facebook for traffic generation, Mic is looking more closely at Apple News and Twitter. Like Stylist, Mic sees an opportunity to reach a large audience by posting videos on the Apple News platform.

Probably just as important are the changes Mic has made to its own publishing strategy. For example, the digital publication went from publishing as many as 75 articles each day, down to just 25. It now measures editorial content based on time spent on the website instead of page views.

The goal here, for Mic and many other independent, local publishers around the country, is to build a brand that readers will value enough to visit directly on the web. Once a publication builds a loyal audience, it becomes much less important what changes Facebook is making to its news feed algorithm on a day to day basis.

Here are three strategies for any local publisher looking to reduce their own dependence on Facebook for traffic generation. 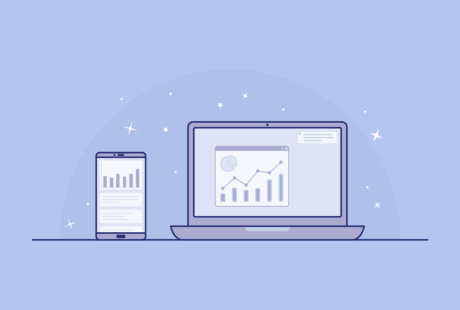 How to Recover Your Search Rankings In 2022 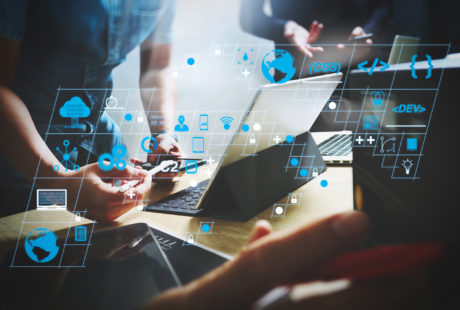 How To Calculate Bounce Rate For Better SEO Performance 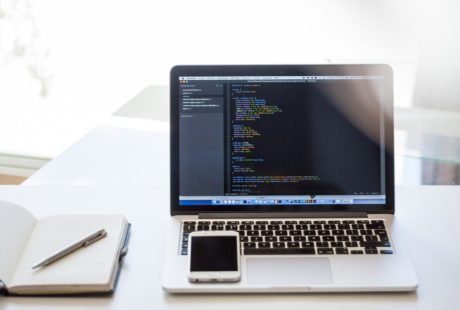