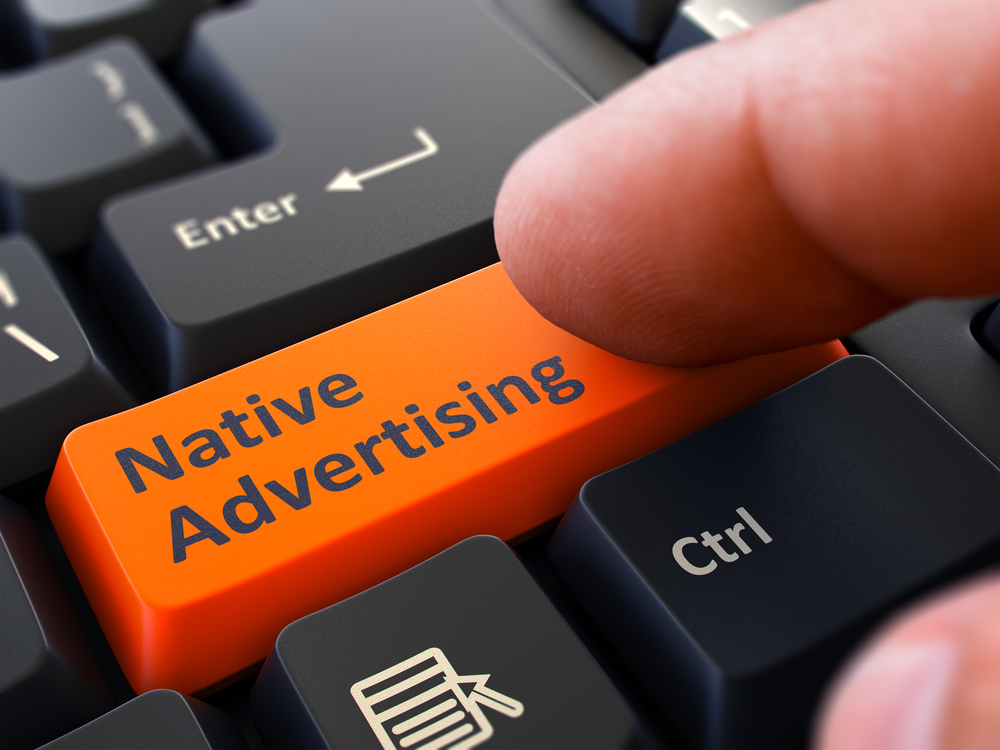 The Pros and Cons of Native Advertising

The native advertising industry is booming, and digital publishers are taking notice.

According to the advertising firm AdYouLike, the native ad industry is poised to grow to $400 billion by 2025 — a 372% increase from the expected market size in 2020. With advertisements that blend seamlessly into publishers’ existing editorial flows, native advertising goes beyond display and programmatic.

Native ads can take many forms. On social media platforms like Facebook and Instagram, it’s typically seen as posts that look like they’re from the publication, but have actually been paid for by the advertiser. Native advertising can also come in the form of articles about certain topics that are relevant to the advertiser’s niche. For example, a digital publisher might run a series of articles about how to start a home garden, paid for by a local nursery.

Advertisers jump at the chance to partner with publishers on native ad campaigns, and media organizations that have successfully capitalized on the trend are raking in the profits. So what’s the issue?

Native advertising has its detractors, as well, and they have some strong opinions. To sum up the arguments both for and against native ads, we’ve put together this list of pros and cons for publishers.

Pros and Cons of Native Advertising

Outside of the numbers, native advertising has other benefits. When native ads are done right, they can be a real win/win for publishers and advertisers. Native ads gives businesses the opportunity to generate awareness about their services and their industries.

Over the years, native advertising has produced some really impressive content. Take the campaign that Land Rover launched to promote its vehicles. The automaker’s Dragon Challenge video was eye catching and intriguing, as it showed Land Rover’s attempt to scale the stairs leading to China’s Heaven’s Gate landmark.

Another successful native ad campaign was run by Mercedes in the Washington Post. “The rise of the superhuman” campaign was focused on the technologies turning people into “superhumans.” Slipped in alongside robotic exoskeleton suits and virtual reality in medicine was the Mercedes E-class, which integrates various technologies in its latest model.

Native ads produce the greatest wins when the articles or campaigns are informative, well targeted, and when they are placed on platforms that make sense given the intended audience. Articles that are overly self-promotional create problems for both brands and publishers.

People rely on their favorite news publications to provide them with fair, accurate, and honest reporting. When publishers post native content alongside editorial content without marking it as such, they breach that trust in a way that makes some readers very uncomfortable.

Sure, there are ways around the issue. Most digital publishers run special headings above native ads or hashtags in the captions of any social media posts. The rub here is that advertisers want their paid articles to resemble editorial content. The more warnings, hashtags, and headlines publishers put around their native advertising, the less of a premium advertisers will pay.

Nonetheless, when readers miss whatever warning signals a publisher puts up, and they read an article in its entirety before realizing it’s been paid for by an advertiser, they tend to feel duped, and that’s no good.

How to Make Native Advertising Work

Where’s the happy medium? How do publishers satisfy the demands coming from both advertisers and readers? The answer starts with creating native content that is as high-quality, informative, and entertaining as possible. Readers are much more accepting of native advertising when it’s done in a way that entertains them or educates them in some way.

The native advertising industry is evolving so quickly that the most effective strategies are changing all the time. If you’d like to chat more about how to implement native advertising at your publication, reach out to one of our specialists.