How are local news publishers handling the Covid-19 pandemic? We’ve all seen dire headlines and heard predictions that the pandemic could kill local news. Although traffic to local news sites was up 89% in March compared to February, industry groups were still predicting a 23% decline in 2020 ad sales as of late spring. Now, months into the crisis, local news publishers are coming up for air. Many are finding bright spots in ad sales, as their communities begin to reopen and businesses seek out new ways to connect with local audiences.

To learn more about how publishers are succeeding in the current climate, we called up Howard Owens, a media industry veteran and publisher of The Batavian, and asked for his take on the current situation. Here’s what he had to say.

Q. What impact has the pandemic had on ad sales at The Batavian?

A. We have lost four advertisers, and two of them were fairly significant. But, we have picked up six or seven new advertisers now, including two new ones over the weekend. So, we’re not seeing the drop that we had feared. One of the businesses that I recently got a verbal commitment from has always relied a lot on home shows, carnivals, fairs, and other live events for marketing. That’s not happening now.

When restaurants shut down, we had to stop selling deal of the day. Once restaurants looked like they were handling delivery OK, we started asking some of our previous deal of the day advertisers if they would like re-start gift certificate sales. We slowly added them back in, and are still doing it, over the following weeks. Along the way, we’ve picked up three restaurants who did not previously participate in deal of the day.

Q. Did you do anything to prepare for the potential drop in advertising that people were predicting back in the spring?

A. We have always been laser focused on local ads only, but being prepared for a worst case scenario, we did put some programmatic ad code on the website. I see that as kind of a hedge. If things get really bad, that is not going to be enough. It’s still early, but the revenue is not as good as I had hoped. But, it’s good enough.

We are also working on a site redesign that is going to emphasize video more. We have got plans to greatly increase our revenue related to video publishing. We are building a custom video player that is going to allow us to serve pre-roll for local advertisers. I have a guy here locally who already has a business and a revenue stream for that, so I think we will have success there.

Q. How important is advertising to The Batavian, when compared to other revenue streams you’re working on?

A. Advertising is 96% or 97% of the revenue. We are doing a supporter thing right now, but advertising still makes up almost all of our revenue. To me, this goes deep into the history of The Batavian and the approach we took from the beginning. Readers and advertisers love our format. Old school newspaper people hate it. There is no shortage of critics in the industry, with how we do things with the blog format and putting all the ads on the homepage, but it has been very successful for us. Also, being as embedded in the community as we are has helped us. We are well known. We have built relationships, and we have been able to retain customers.

Q. Clearly we don’t have a crystal ball, but as you look into the future, how do you see the current pandemic continuing to impact local advertising in the coming months and years?

A. Right now I’m in a fairly optimistic mindset. I feel good about the fact that we haven’t gotten the cancellations that I initially feared. Like a lot of publishers, I was having nightmares about getting decimated by this, and that just didn’t happen. But I’m also realistic about coronavirus, and I know this isn’t going away anytime soon.

Thank you Howard for your insights! We look forward to many more years of watching how you expand and innovate The Batavian’s local news coverage. 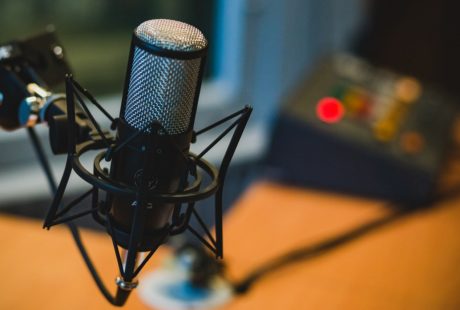 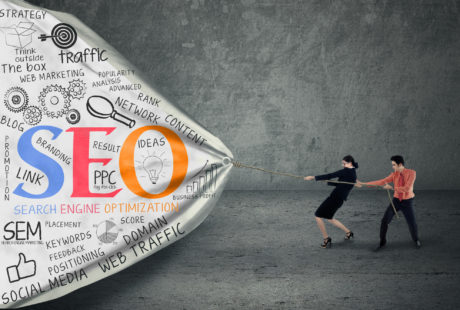 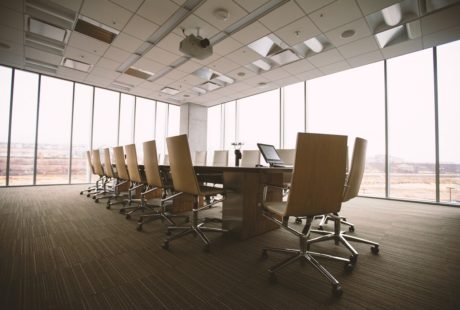 What’s the Deal with Distributed Newsrooms?