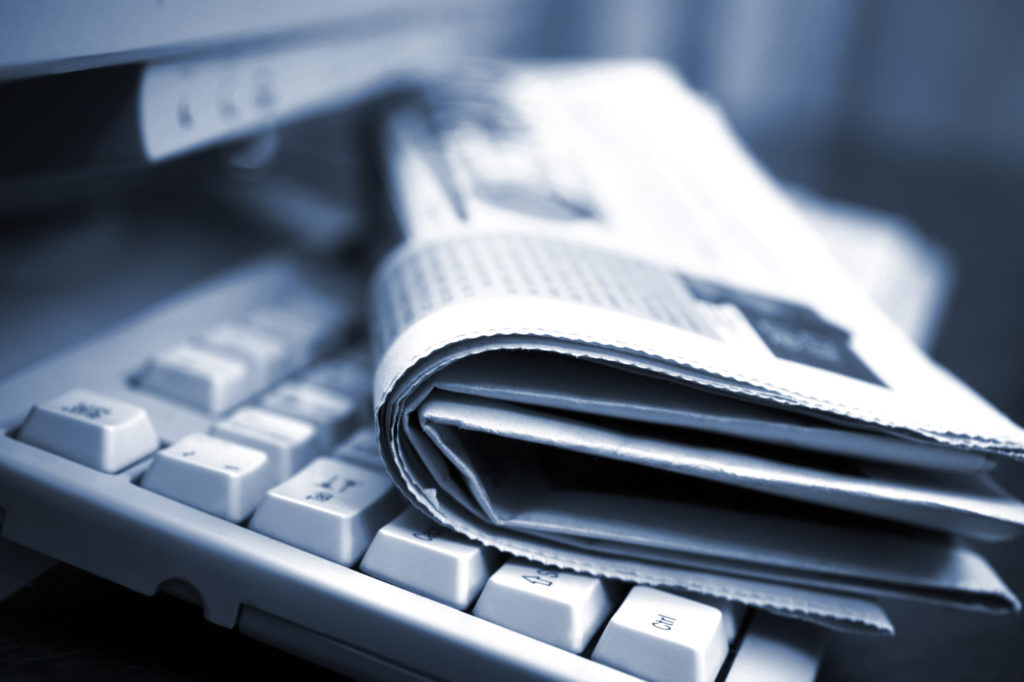 More digital publishers are putting paywalls around the content on their websites, but a new report from Oxford’s Reuters Institute for the Study of Journalism finds that the number of consumers who say they pay for online news has hardly budged over the past year.

What’s behind the discrepancy?

According to the Reuters Institute’s research, roughly 50% of respondents in the U.S, Denmark, Australia, and the Netherlands run into one or more paywalls each week when they’re reading the news. However, there has only been a “small increase” in the number of people paying for any online news through subscriptions, memberships, or donations. The percentage of people who pay for news in the U.S. has held steady at 16%. In nine of the other countries surveyed, 11% of consumers say they pay for the news.

One of the most troubling findings from the report has to do with the number of subscriptions per reader. Among those consumers who say they do pay for online news, the average number of subscriptions is just one. That figure remains true regardless of education level or income level. Fifty-six percent of people with high household incomes subscribe to just one publication, and 26% pay for two. Among people who consider themselves “extremely interested in news,” 54% subscribe to one publication and 27% subscribe to two.

While more publishers are putting paywalls around their content, readers aren’t ponying up extra money for access. When readers do choose to pay for access to an online publication, it typically comes at the expense of another subscription, which they likely cancelled to make room for the newest subscription.

Other key takeaways for digital publishers from the Reuters Institute’s report include:

Of course, it’s not all bad news for digital publishers. The Reuters Institute’s report notes that most payments for news now are “ongoing” or recurring payments, and the number of “one-off” payments or donations has stagnated.

Also, the report notes that email newsletters and mobile notifications are having a positive impact for digital publishers. Forty-two percent of digital subscribers in the U.S. have used one or more email newsletters in the last week, and email has become an especially effective channel for communicating with older, engaged news users.

Although this year’s Reuters Institute report found just a slight bump in the number of people paying for any online news, certain publications fared better than others. Specifically, so-called “high value” publishers, like the New York Times and the Financial Times saw better than average growth in the number of paid subscribers.

What does this tell us? For starters, it means there is still a demand for quality news content. If publishers can raise the bar and set a standard for excellence at their own organizations, they are more likely to gain traction among readers who are interested in supporting what they do.

The report also shows us that digital publishing isn’t at the point where paywalls are enough to sustain an entire media organization. Most online publishers still need some form of digital advertising for revenue generation, even as they continue to explore outside avenues for diversification purposes.

To read the Reuters Institute’s Digital News Report for 2019 in its entirety, click here.