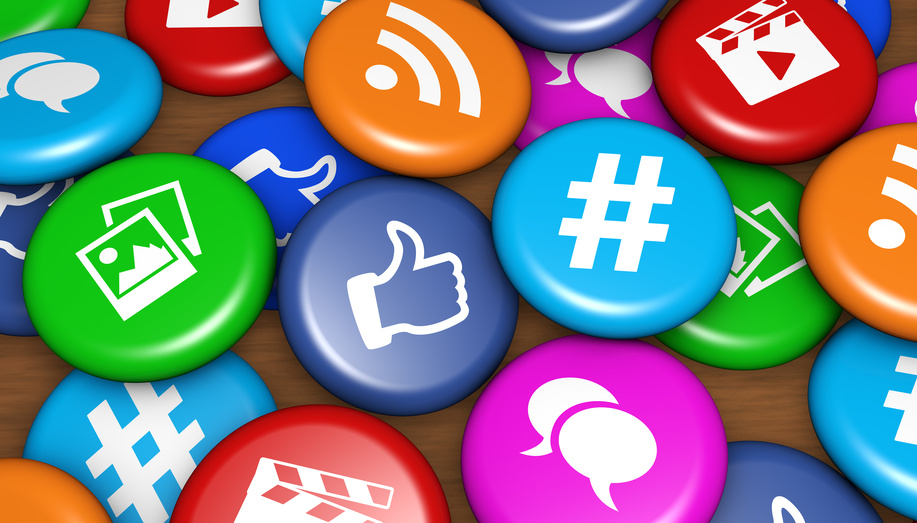 When Should Local Publishers Repost Content from Social Media?

Need proof? Look no further than AFP v. Morel. Freelance photographer Daniel Morel sued Getty Images and Agence France-Presse (AFP) for using photos of Haiti that he had posted on Twitter, without his permission, and won $1.2 million for the infraction.

Morel’s case may be an extreme example, given the hefty sum he was awarded, but Getty and AFP aren’t the only outlets to run into trouble sourcing images from social media. In June 2013, a photographer sued BuzzFeed for the unauthorized use of a photograph posted on Flickr. And just last month, Fox News ran into trouble when it used a journalist’s video from Twitter after he had explicitly asked them not to.

What Is Fair Use?

We covered fair use extensively in a blog post back in April. In a nutshell, the fair use defense places limits on a copyright owner’s exclusive rights to work, as long as the use is limited. This is what generally gives news outlets the ability to post excerpts of books alongside book reviews without being sued by the author or the author’s publisher for copyright violations.
But as with so many other issues in the age of social media, fair use has gotten complicated. Facebook users “share” each other’s content all the time, and Twitter even has a “retweet” button for just that purpose. Hyperlocal publishers should feel free to do the same on their social media accounts. For example, a local publisher can retweet a Twitter user’s description of a car accident in town, or share a Facebook user’s post about a wildfire that’s spreading nearby. Those actions are helpful to readers, and by including the original source’s social media handle they can be properly attributed.

Where things can get complicated is when a publisher, or a reporter, wants to use images from social media to illustrate a story. The images may have been posted publicly on Twitter or Instagram, but that doesn’t mean the publication can repost content from social media without checking with the person who took the photos and posted them online.

Who Owns a Social Media Image?

Just because a Twitter user posts an image doesn’t mean he or she necessarily owns the rights to it. It can be downright impossible for a reporter to determine who a photo belongs to, and social media users aren’t always honest about the origins of the content they post. Attribution isn’t enough to protect the local publisher in cases where the publication has unwittingly distributed someone else’s content.

A few questions reporters should ask themselves as they decide whether to repost content from social media are:

In determining fair use, one factor that legal experts often look at is whether the publisher transformed the copyrighted image to such a high degree that it no longer counts as infringement. For example, using a copyrighted image in a large collage of dozens or hundreds of images, with proper attribution, would generally qualify as a transformative use. On the flip side, taking a photo from social media and juxtaposing it with another single image is probably not enough to be considered transformative and would not be considered fair use.

The Center for Social Media’s Set of Principles in Fair Use for Journalism makes clear that fair use applies to illustrations in news reporting. The organization also believes that, as a whole, local publishers could repost content from social media more frequently without running into copyright infringements. Even in cases where copyright law allows publishers to incorporate copyrighted images into new work, more and more risk averse local publishers are shying away from the practice of reposting content from social media.