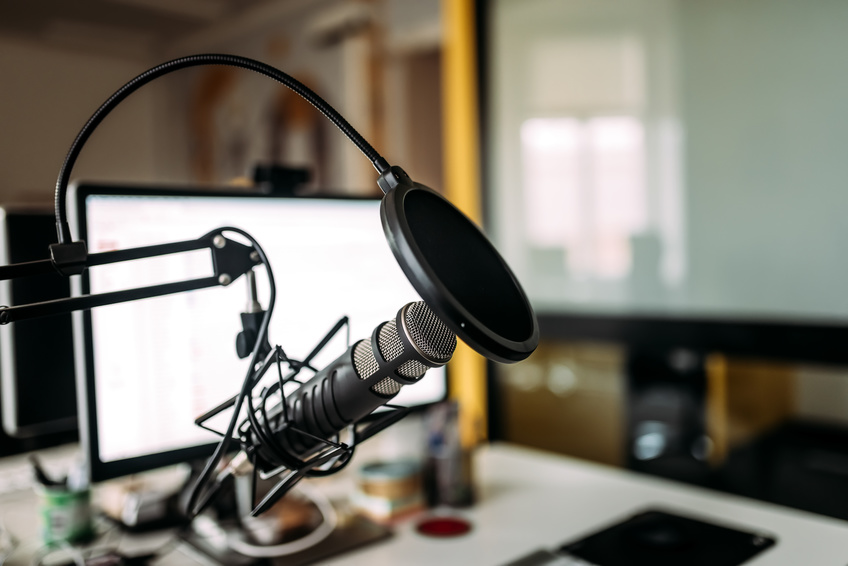 First came the articles and the photographs. Then came the videos. Now, more local publishers are being expected to develop their own podcasts as a way to stay relevant in the evolving digital news industry.

Is it really necessary for local publishers to create podcasts, or are they just a passing fad?

To answer that question, we have to start with looking at who listens to podcasts created by local publishers.

According to a survey by the business research firm Bredin, 39% of small business owners listen to podcasts, and 65% of those listeners say they tune in “at least weekly.”

But podcasts aren’t just about strengthening existing relationships between local publishers and their audiences. For local publishers who run advertising, podcasting is also a new source of new revenue.

According to a study released by the Interactive Advertising Bureau and PwC, advertising revenue from podcasts grew at a “substantial” rate last year, to reach $314 million. That figure is up 86% from the year before. The most popular advertising format on podcasts is ads read by hosts, with direct-response ads accounting for the majority of podcast ads.

There’s evidence that audiences enjoy news podcasts, and that advertisers will pay handsomely to be featured on them. News and politics podcasts are one of the top four genres for generating advertising revenue, according to that same IAC report. Podcasts in the news and politics category accounted for 13% of all podcast advertising revenue in 2017, confirming that podcasting has become a viable option for revenue generation.

Local publishers who run digital advertising on their websites using Google’s DoubleClick product can use the same advertising suite to monetize their podcasts. Earlier this month, news leaked that Google would soon be letting marketers access programmatic ad inventory from Google Play Music, SoundCloud, and TuneIn, an announcement that will be more relevant to the podcasting industry as Google “refines its work” in the area.

Even those publishers who don’t run ads on their podcasts are finding ways to take advantage of the medium. Some are using exclusive podcasts as a way to encourage readers to join their membership programs. For example, earlier this year, The New York Times experimented with giving its subscribers early access to a documentary podcast series.

Giving subscribers early access is one way for publishers to maximize the benefits and the income potential. Another option is to give subscribers access to commercial-free versions.

One of the primary concerns that local publishers have about podcasting is the cost. Recording technology and editing tools can be expensive, but podcasts can also be done on shoestring budgets.

Need an example? Look at Septic. The narrative podcast, from reporters at The Roanoke Times in Southwest Virginia, was created on a “nearly non-existent budget.” The publication spent $20 on a microphone pop filter and a cassette player, and they used Audacity, which is a free service, to edit together the show. Despite a complete lack of professional equipment or editing expertise, Septic made it to Apple’s list of the top 20 podcasts in its News & Politics category.

The Virginian-Pilot also released a podcast, this one focused on true crime. The publication spent $700 to buy a microphone and recorders for the project, and used Final Cut Pro to edit the audio. So far, The Virginia Pilot’s podcast bas been listened to more than 70,000 times.

Audacity and Final Cut Pro aren’t the only two options for editing podcasts. A number of budget software options make recording and editing podcasts much easier. At a bare minimum, local publishers looking to create podcasts will need a microphone and editing software, or they will need to sign up with a service like Anchor.fm, which handles all the nitty gritty details that come along with putting together a podcast.

For local publishers who are interested in trying out podcasting as a new way to tell stories, and perhaps an additional revenue stream, Poynter Institute has put together a helpful resource list with low-cost tools that can be used to create professional-quality podcasts.