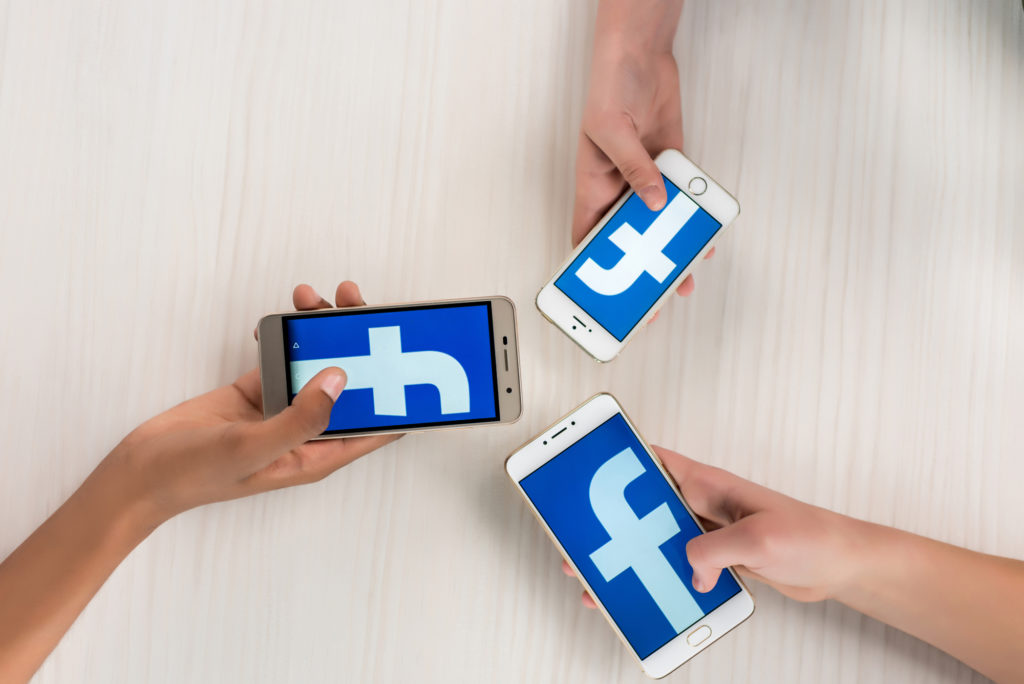 Facebook is a powerful resource for publishers looking to bring new readers into the fold. Decoding the best tactics and strategies for using Facebook to build an audience and increase reader engagement is a field unto itself. Still, the question remains, should local publishers invest resources into Facebook?

From a local publisher’s perspective, investing resources into Facebook can mean a few different things. It can mean spending the time it takes to fully utilize all of Facebook’s audience engagement tools, and implementing the best strategies for post promotion. It can also mean investing financial resources, including running paid advertising campaigns on the platform, and even hiring an in-house social media editor to create and publish posts on the platform.

From where we stand here at Web Publisher PRO, the answer is clear. Local publishers should absolutely be investing resources into Facebook. The platform’s size and power make it an obvious choice for publications looking to boost outreach. Although there is some debate over just how much power Facebook has over the local news industry, we believe that publishers are leaving money on the table when they ignore social media entirely.

Certain parts of Facebook’s platform may be more beneficial for publishers than others. For example, publishers seem to be having particular success with Facebook Video as of late. Facebook’s video tools are easy to access, and publishers that regularly publish video on Facebook (either pre-recorded or live) tend to have higher levels of engagement on their pages than those that do not.

While the decision to invest resources into Facebook is an obvious one for local publishers, questions still remain over how best to take advantage of social media for the purpose of improving audience engagement.

Facebook publishes its own set of best practices for publishers, but frequent changes to the platform’s News Feed algorithm that de-prioritize local publishers’ content are forcing publishers to take it up a notch.

Local publishers have two primary goals when it comes to Facebook. First, they want to get people seeing their content. Second, they want the people who see their content to click through to their websites.

Attracting views on Facebook alone isn’t enough for publishers looking for sustainable revenue. Whether the publisher’s business model is based on subscriptions or digital advertising, loyal on-site readers are still a requirement for success.

With that in mind, we recommend that publisher’s post excerpts of recent articles on Facebook, but still require readers to click-through to read the content of those article in their entireties. Headlines should be written in a way that leaves readers wanting more, not telling the complete story.

The savviest local publishers are finding creative ways to keep the readers who’ve found their publications through Facebook coming back for more. For example, local publishers are adding sign-up boxes on their Facebook pages, where people can sign-up to receive email newsletters. Regular email newsletters keep visitors in the loop, regardless of what future algorithm changes might have in store.

Publishers who are using Facebook as a way to foster loyalty should be encouraging readers to leave more comments and otherwise contribute to their publications through the social media platform, as well. For example, publishers could promote the top comment of the week in a separate post, or publicly thank frequent commenters on their social media profiles.

Because sharing is such an integral part of Facebook’s platform, publishers should consider rewarding readers who “share” their content by entering them into drawings or giving away a certain number of free subscriptions each month.

Investing in Facebook means coming up with a comprehensive strategy for deciding which types of content to publish on the platform. Rather than posting every article on Facebook, and inundating people’s News Feeds, we recommend that publishers post only their best work. By only creating Facebook posts for articles that are likely to get shared, publishers boost their position in Facebook’s algorithm. Facebook takes into account a publisher’s level of engagement across all posts when deciding how to distribute content, which means publishers who post indiscriminately, and get very few reactions, could be hurting their brands in the long run.