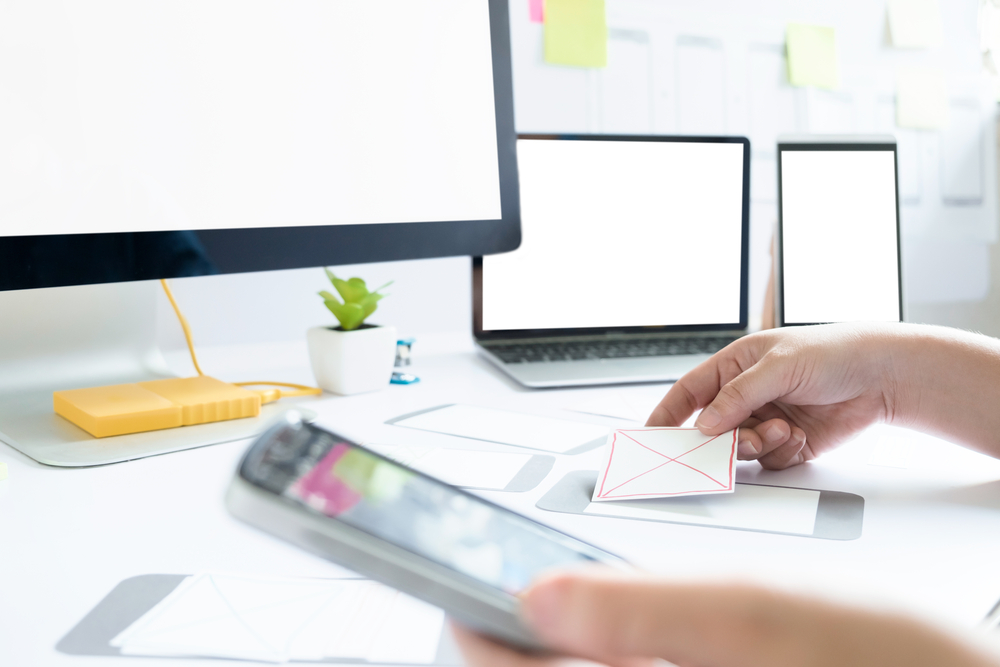 When it comes to web publishing, the goalposts are always moving. As Google works to speed up the mobile web, the company has launched a series of new products and initiatives. The latest of these initiatives is a framework for web publishers that is known as Progressive Web Apps, or PWAs.

Progressive Web Apps are built using the latest web technologies, but they behave like mobile apps. They are installable on a user’s home screen, but they don’t have to be downloaded through an app store. PWAs offer an “immersive full screen experience” to users, with publishers maintaining total control over how their apps appear and how they launch. This is all made possible thanks to new features supported by modern browsers, like web app manifests and service workers.

Google describes Progressive Web Apps as “user experiences that have the reach of the web.” Put more simply, they are regular websites that look and act like native mobile applications. They take advantage of all the best characteristics of mobile apps, while doing away with the complications that publishers deal with when deploying and maintaining their own mobile apps. Progressive Web Apps can be installed from the browser window itself, and they are available on smartphones just like native apps.

According to Google developers, the key characteristics that define PWAs are:

Even if you have a clear understanding of what PWAs are and how they work, you might still be wondering what the introduction of PWAs means for online publishers.

From the publisher’s perspective, PWAs deliver many of the same benefits as traditional mobile apps. The differences, however, have to do with speed, user experience, and user “stickiness.”

Because PWAs take advantage of the larger web ecosystem, including plugins, they make it easier for publishers to deploy and manage their websites. Content can be updated dynamically, which allows for a more seamless front-end experience. Websites now can be built in less time, and apps will usually be easier to maintain.

PWAs also help publishers learn about their users, even when users don’t login to their websites. So if a reader visits a publisher’s site a certain number of times, that action can trigger a download or a web notification prompt.

Multiplatform publishers–including online magazines–will generally see an uptick in daily users when they switch to PWAs. That’s because there are far fewer steps required for people to use progressive web apps than traditional apps, which must be downloaded, installed, and opened before the first use. With PWAs, there is no downloading or installation required. Users can simply find the web app and start using it, which means there are fewer places for users to drop off on their path to using the app for the first time.

Online magazine publishers will notice that PWAs are faster than what they’re used to. According to Google, 53% of users will abandon a website if it takes longer than three seconds to load. Researchers have found that PWAs deliver “two to four times faster page speeds.” That means users stay engaged for longer, and they’re more likely to convert to paying subscribers.

Absolutely. Not only can PWAs be monetized in the same way as native apps, but publishers don’t have to pay commission from sales to third-party players, like the App Store or Google Play.

PWAs offer multiple places to display ads in various formats, including banner ads and interstitial ads. Publishers have the ability to work with external ad networks or create their own ad campaigns. Therefore, publishers who derive revenue primarily from advertising will usually find significant upside to PWAs.

To learn more about PWAs, contact our team of online publishing experts at Web Publisher PRO. 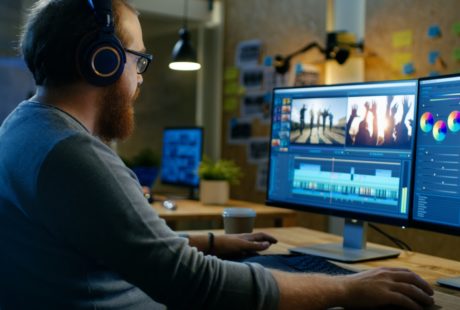 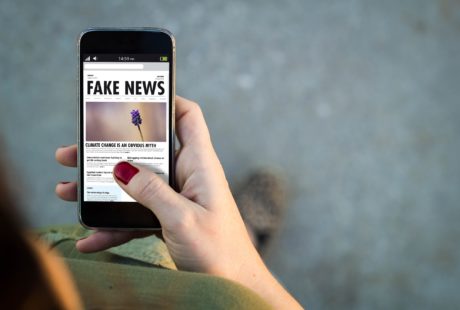 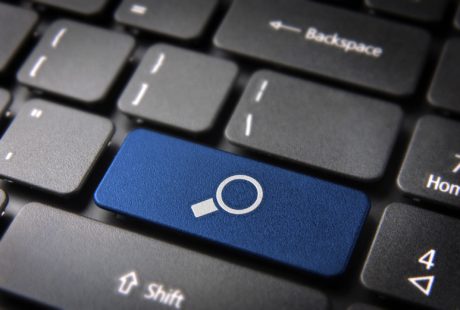