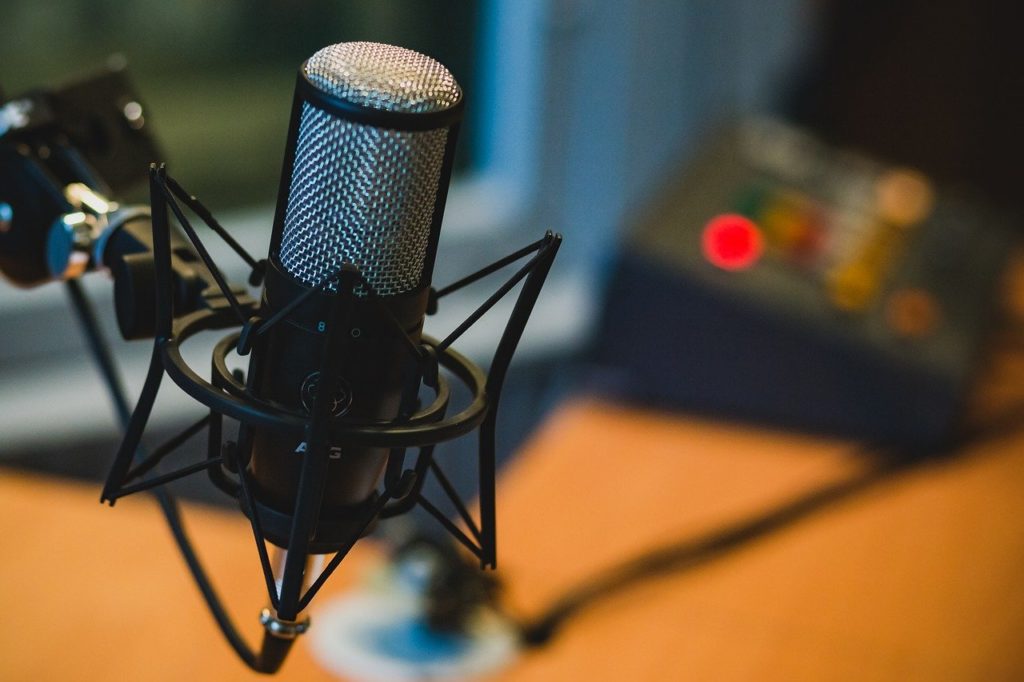 Should You Produce Narrated Audio Articles?

More people are listening to podcasts than ever before, and that’s leading digital publishers to jump on board the audio train. In addition to launching their own podcasts, a growing number of publishers are putting out narrated audio articles, as well.

Links to the audio articles are usually embedded above the text of a written article, giving readers an entirely new way to interact with a publisher’s content. Depending on the publisher’s revenue model, posting audio versions of articles can provide an additional stream of advertising income, as well.

What are narrated audio articles?

Just like the name implies, audio articles are the narrated audio versions of existing articles that have been posted on the publisher’s website. In most cases, articles are read (or narrated) by the author. However, some larger media companies are also creating separate roles for freelance professionals to record audio versions of the content on their websites.

What’s the difference between an audio article and a podcast?

The audio version of an article is simply a reading of a piece of content that’s been posted on a publisher’s website. Someone reads the article, records the audio, and then posts it online. Podcasts are an entirely different medium. Podcasts generally are longer, and each episode focuses on one or more central topics or themes.

Generally speaking, podcasting takes much more time and energy than simply recording a reading of an article to publish online.

Why are publishers posting narrated audio articles on their websites?

One word: engagement. The more engagement, the better. Publishers are using audio articles as a way to bring new readers into the fold and keep loyal fans sticking around for longer. Media companies like The Washington Post and The Economist are finding that audio articles are helpful tools for building audience loyalty and attracting new subscribers. The Economist has been producing an audio version of its weekly magazine for more than a decade, while The Washington Post and Bloomberg have gotten into narrated audio articles more recently.

People who don’t have time to sit and read a longform article can listen to a narrated version of the article on headphones or while they’re driving in a car. Narrated audio articles are easy to listen to while doing chores or walking the dog.

Unlike podcasts, which require the creation of additional content, narrated audio articles are usually created from content that the publisher has already created. This means publishers can generate ad revenue based on existing content, which provides an excellent return on investment.

How do publishers convert text articles to audio?

In March, The New York Times acquired a company called Audm, which uses audiobook narrators to convert text articles into audio. Other popular apps include Curio and Noa, which both offer audio versions of articles narrated by voice artists. Revenue generated through the apps is split between publishers and the apps’ developers.

Given the low cost to get started recording audio articles and the great potential upside, it makes sense why more and more publishers are trying this strategy. As voice speakers become even more ubiquitous, it’s likely that narrated content will grow in popularity even further.

If you’d like to learn more about the latest models for revenue diversification in digital publishing, contact Web Publisher PRO.