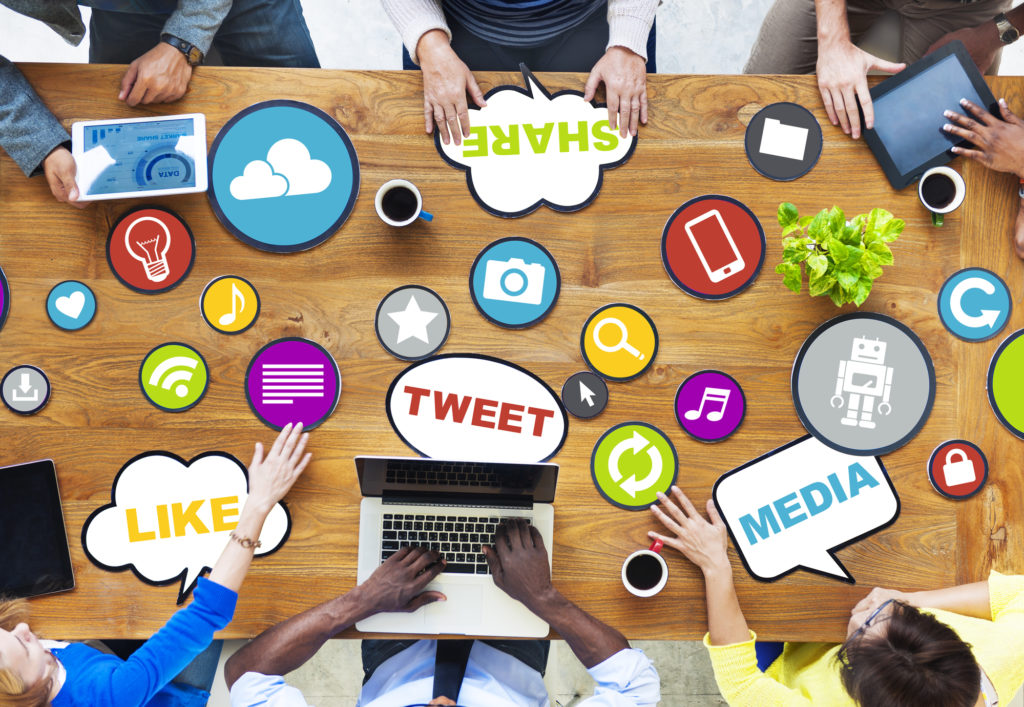 Most Americans get their news through social media. So how do you make sure your news stories are being seen front and center? The easiest way is by adding social media plugins to your WordPress website.

Roughly two-thirds of Americans now say they get their news on social media, according to Pew Research Center, with much of that content coming from the links posted by their friends, family, and other people they follow. When you find a way to get people sharing your stories on their own social media profiles, you expand your network and build awareness among consumers who could become regular readers, or even paying subscribers.

Of course, despite the upside to encouraging social sharing, a one-size-fits-all approach doesn’t work in this situation. To get the most bang for their buck, news publishers need to look at which features the top social media plugins offer and which mechanisms those plugins use to encourage readers to click “share.”

Here are 7 of the top social media plugins being used by news publishers right now.

1. Monarch
The Monarch social sharing plugin was developed by the WordPress theme designer Elegant Themes, but its features and functionalities go beyond just aesthetics. With Monarch, publishers can choose from more than 20 social sharing networks to display on their websites, usually beside articles and other editorial content. Monarch’s plugin stands apart in its ability to let publishers create automatic sharing pop-ups that can be triggered by timed delays, such as when a reader reaches the end of an article or when a reader is about to click away from the website. Monarch actually offers six different automatic pop-ups and fly-ins, each with its own triggers, along with tools for displaying social follower counts and a dashboard for tracking stats and other data.

2. Sassy Social Share
Sassy Social Share is a simple plugin for news publishers who want to increase the number of times their articles, videos, and other content are shared by readers on social media. Sassy Social Share connects with more than 100 social sharing and bookmarking services, including Reddit, Pinterest, Whatsapp, and Tumblr. The plugin is GDPR compliant, and it is compatible with Gutenberg editor. It’s also compatible with myCRED and AMP, and it supports HTTPS enabled websites, although it does not work on local servers. The plugin includes free icon customization options, as well.

3. Social Snap
Social Snap calls itself the ultimate WordPress social media plugin. The plugin gives publishers full control over how and who shares their content on social media platforms. In addition to giving publishers a way to create and place customized share buttons anywhere on their websites, the plugin lets publishers choose from more than 30 social networks and apps when deciding where visitors should be allowed to share content. The way that shared content is displayed on the reader’s social media profile can be controlled by the publisher. Social Snap’s plugin also includes a share counter tool that tracks and displays share counts via API and click tracking.

5. Social Warfare
Like most of the other social media plugins on this list, Social Warfare’s WordPress plugin boasts an impressive number of social sharing buttons for publishers to choose from, along with the ability to select where those buttons should show up on any webpage. What really helps Social Warfare stand out, though, are the premium social sharing options available to publishers with Pro licenses. Pro license holders can customize how their content is shared through social media. For example, Social Warfare Pro users can decide exactly which images, titles, and descriptions appear when their content is shared on Pinterest or Facebook.

6. Yoast
Although Yoast is primarily known as an SEO plugin, the company’s WordPress plugin includes features designed to help publishers attract more visitors from social media platforms. For example, publishers with Premium accounts can see what their webpages will look like when they are shared on Facebook or Twitter, including whether the headline fits and whether the image that displays matches the article content. Another option, frequently used by news publishers, is to set a template to ensure any content posted to social media stands out and looks professional. 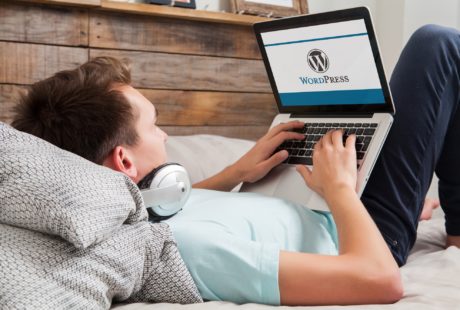 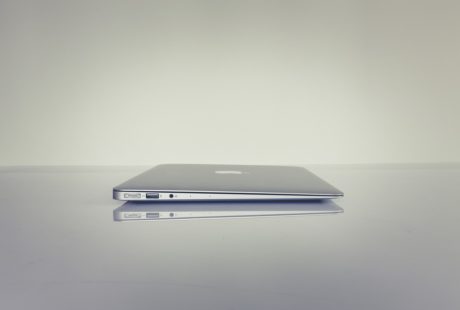