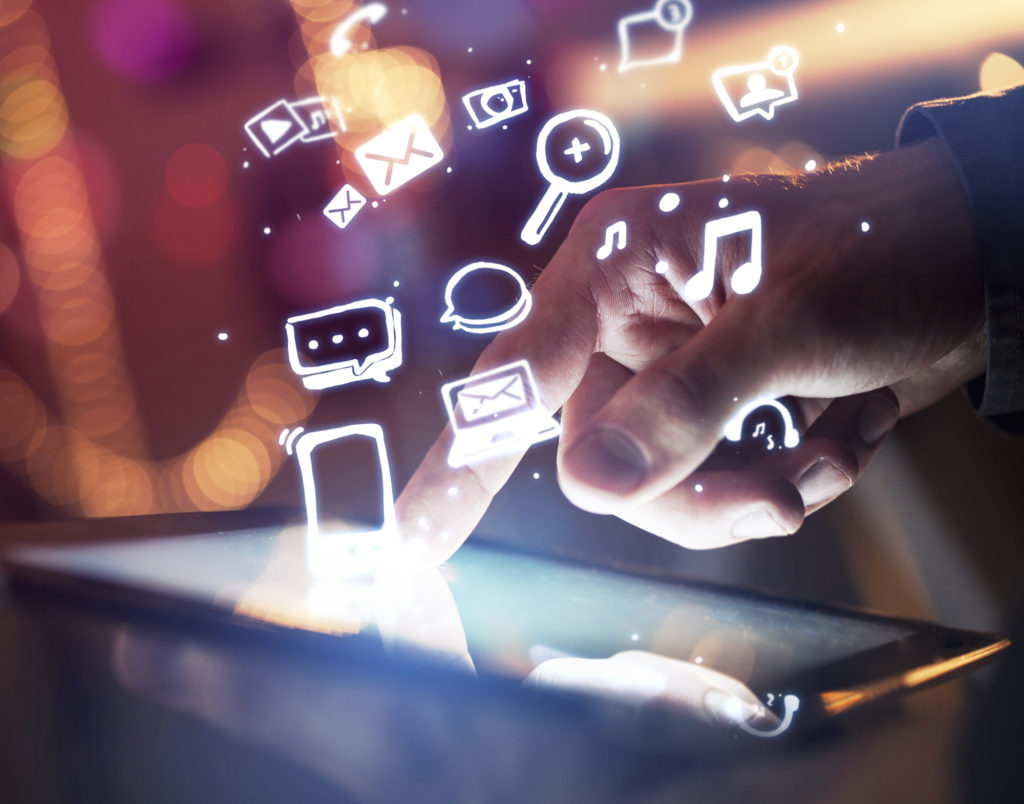 Think your website is optimized for social traffic? Not until you’ve added these social sharing plugins for news publishers.

In the digital age, word-of-mouth has evolved into social sharing. In the same way that friends once recommended news articles to their friends, they’re now sharing content on social media. The biggest difference? Rather than telling a single person about a great article, readers now have their own audiences of hundreds, thousands, or even tens of thousands of followers.

With the click of a button, someone can tell thousands of her best friends about a great story she read online. That can lead to major traffic bump, and it’s something web publisher can’t afford to ignore.

Roughly two-thirds of American adults say they at least occasionally get news from social media. With the way that Twitter and Facebook’s News Feed algorithm works, the majority of content people see on social media now comes from their friends. Successfully encouraging readers to share the content they like on social media can mean the difference between success and failure for a growing digital publication.

So how do publishers successfully get readers to share their content with friends and followers online? The easiest way is by adding social sharing plugins to their websites.

Here are our picks for the top social sharing plugins for news publishers with WordPress websites.

The AddThis plugin for WordPress is one of the most popular social sharing tools in the marketplace. Publishers can create share buttons that load alongside their articles and other content, connecting to more than 200 social channels, including Facebook, Messenger, WhatsApp, Twitter, and Pinterest. AddThis uses floating share buttons that follow readers as they scroll through articles, along with expanding share buttons that expand to reveal additional sharing options when a user hovers over the button or clicks on it. News publishers favor the AddThis plugin, at least in part, because it’s a social sharing plugin that’s compatible with the AMP plugin. AddThis is a free plugin.

Monarch is another WordPress plugin that’s popular among news publishers. Like AddThis, Monarch offers a way for publishers to display social sharing networks alongside content on their websites. Monarch’s tools allow for time-delayed pop-ups and fly-ins, which automatically appear when a reader reaches the end of an article. Monarch connects to more than 20 social networks, giving publishers the ability to create custom collections of sharing options for their website visitors.

Publishers who love Mashable.com’s style can use MashShare to add Mashable’s social sharing buttons to their own WordPress websites. The default option gives publishers a total share counter that’s placed alongside three large share buttons. Free add-ons are also available for specific social sharing features, like the ability to share images, titles, descriptions, and Twitter hashtags. Where MashShare really aims to differentiate itself is website speed, which can sometimes become an issue as publishers add too many social sharing buttons and tools. MashShare says its plugin doesn’t slow down users’ websites and it prevents publishers from dropping in the rankings by not using external scripts. Instead, MashShare’s code is loaded directly from the publisher’s website.

To learn more about using plugins on your WordPress website, check out our complete guide to the top WordPress plugins for publishers. 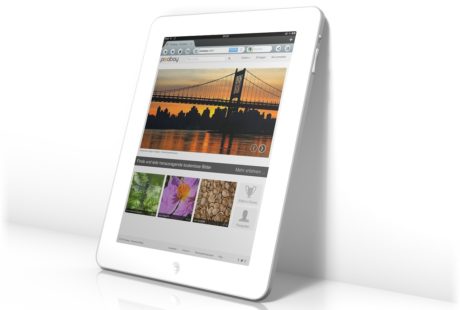