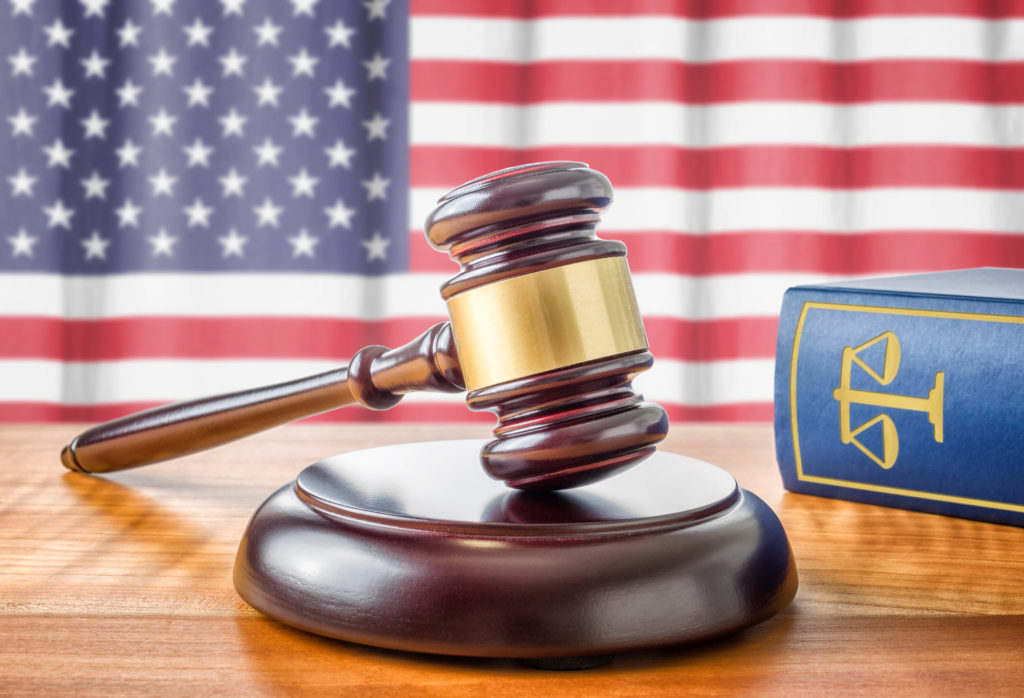 Reporters at digital publications have the same rights as those from legacy media organizations. In this state-by-state guide to public records laws, we will break down those legal rights and explain what digital publishers can do to make sure their reporters are seeing the public information they’re entitled to.

Thanks in large part to the work done by the Reporters Committee for Freedom of the Press, reporters and editors at digital publications now have access to the latest state open records guidelines, including detailed overviews of state public records laws.

Why is it so important for reporters and editors to have access to these laws? For starters, regulations are always changing as new updates and amendments are added. That leads to confusion, and in some cases misrepresentations of the legal rights that members of the press actually have. For example, reporters living in Kansas have a legal right to access body camera footage from police officers, while reporters in a number of other states may not. With a clear understanding of your rights as a reporter, you’re better able to ask the right questions and seek out the documents you’re entitled to review.

The Reporters Committee for Freedom of the Press’ Open Government Guide also covers issues that are unique to the digital age that we live in now. For example, how many people have to be included in a group text before it qualifies as a public meeting, and when would an editor be compelled to testify or reveal private information about an anonymous source?

As reporters increasingly work with public records, it is becoming even more important for digital publishers to stay updated on the latest state-by-state public records laws.

Reporters from digital and print news organizations can request public documents under the Freedom of Information Act. The law itself was enacted more than 50 years ago, and strengthened after the Watergate scandal in 1974. The Freedom of Information Act is mostly thought of a federal law, however states have similar records laws that give rights to individuals at the state and local level, as well.

Importantly for new media organizations, under the FOIA, anyone can file an open records request. The federal government doesn’t get to decide which news publications count as “real journalism” and which do not. People file requests under the FOIA every day, seeking everything from local government records to emails sent by politicians.

Filing a FOIA request is a painless process. Reporters just need to email the public agency’s open records coordinator with a formal request.

With a clear understanding of their rights under the most recent public records laws and the FOIA, reporters for local news organizations should have a never-ending stream of story ideas.

For more ideas of where to go for public records, and what kind of articles reporters can put together with the information they collect, check out this list of the top data journalism tools for local publishers.