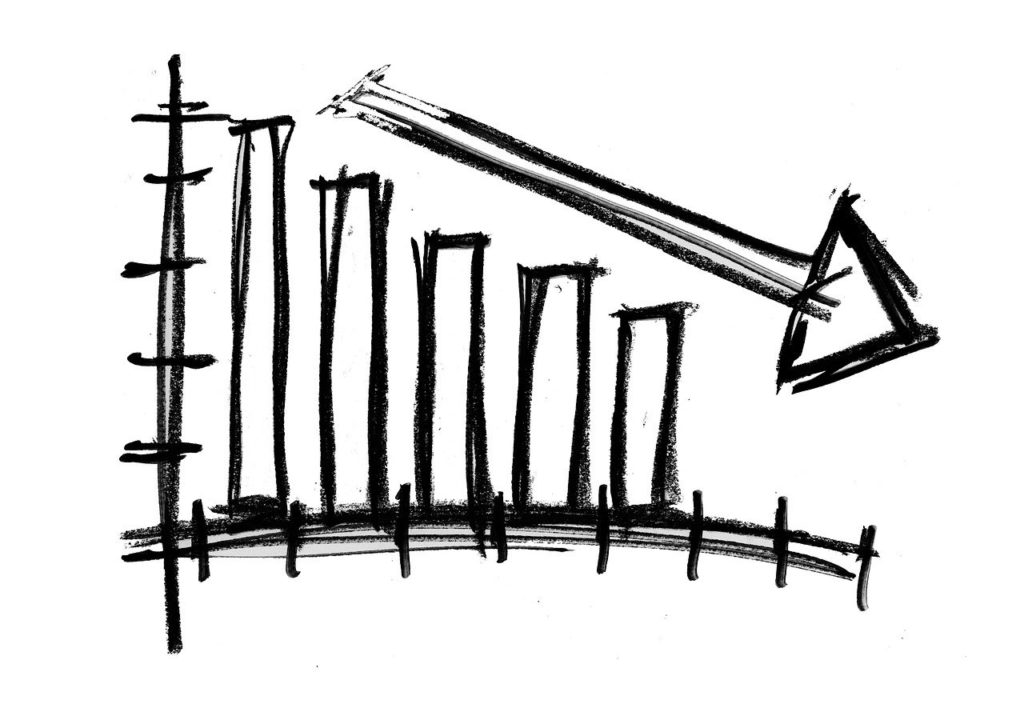 Why does a subscription that costs $29.97 sell better than one that costs $30? Online magazine publishers know that small adjustments in pricing can have a big impact on subscription sales.

It comes down to psychology. In pricing psychology, a few cents can make or break a person’s decision on whether to click “buy.” Some people are more willing to spend $29.97 on an online magazine subscription than $30, even though the price is almost the same.

When choosing a subscription price, some online magazine publishers take lucky numbers into consideration. In western society, the number seven is considered lucky. That’s one of the reasons why that number tends to pop up a lot in pricing across industries. In the supermarket, a candy bar is more likely to be priced at $1.97 than $2.00. The reason is because of pricing psychology and the tendency of consumers to choose products with lucky numbers in the prices.

In a study on economic behaviorism, Dr. Marlene Jensen tested how sales were impacted based on the last digit in a price, such as $19.99 vs. $19.98 vs. $19.90. Dr. Jensen discovered that prices ending in a seven generated a 15% higher response rate than prices ending in a three.

Interestingly, research has also shown that women are more likely to purchase products when the price ends in cents — for example, $1.97 — whereas men are more drawn toward items with prices that are rounded off, like $2.00. Based on that information, online magazines that cater to a largely female audience should consider a different subscription pricing strategy than magazines with a male audience.

Lucky numbers will vary based on location and culture. While seven is a lucky number in the United States, the number eight is considered lucky in China. Therefore, online publishers targeting the Chinese market would be smart to take those cultural norms into account when setting their subscription pricing.

Given what we know about pricing psychology, it makes sense that bundled subscription packages that end with the number seven sell better than those ending with the number three or zero.

Another number that pops up frequently in bundled subscriptions is nine. Changing a subscription price from $10 to $9.99 is a pricing strategy that businesses in every industry have used for many years. From a psychological perspective, the price feels lower and more palatable, even if the difference is only one cent.

Subscription pricing is both an art and a science. In order to find the best pricing setup, online magazine publishers should be prepared to test how different prices impact subscription sales. Pricing experiments — for example, changing the price of a subscription for one month and then comparing sales during that time period to sales over other time periods — is a valuable strategy.

Online publishers should also consider experimenting with bundled or premium packages, which can be sold at a higher rate. The Gabor-Granger Technique is a pricing experiment that involves asking people how likely they are to purchase a product at different price points. With that data, the online magazine publisher can plot a demand and revenue curve to determine the optimal price to generate the maximum revenue. This simple strategy is one of the most straightforward ways for publishers to find the right pricing for various subscription levels.

To learn more about making subscriptions work for your publication, read How to Use Free Archives to Attract More Subscribers.