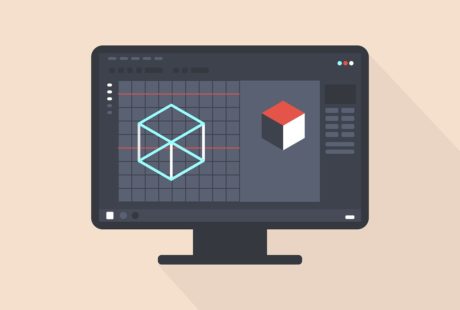 What Does the End of Adobe Flash Player Mean for Publishers?

Closing the door on 2020 means many things for digital publishers, not the least of which is the end of Adobe Flash Player. Adobe officially announced that it would be ending support for its Flash Player as of December 31st, 2020, although rumors of its demise had been circling since 2017. In its quest to…