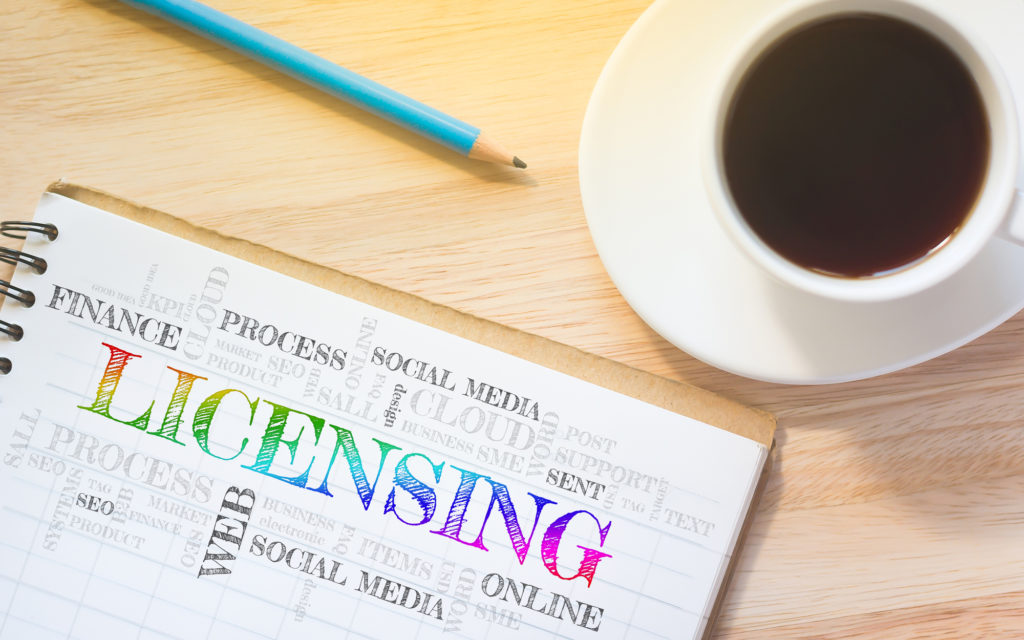 Meredith, Condé Nast, Buzzfeed, and Hearst are just a few examples of publishers who’ve managed to turn licensing deals into lucrative new streams of revenue. Is your publication ready to take the plunge into brand licensing?

Publishers who are looking for revenue sources outside of the obvious channels—like paid subscriptions and display advertising—are finding that licensing deals can be very lucrative. Brand licensing and content licensing are available to digital publishers, but both require the right connections and business savvy to pull off.

Unfortunately, most publishers don’t understand what licensing agreements are or how much revenue they have the potential to generate. One common misconception among publishers is that the cost to manage a licensing program would be more than the program was worth, but more and more publishers are discovering that’s not the case.

One way to overcome the cost barrier is to hire an outside agency to manage licensing deals. Not only is this setup generally less expensive than hiring an in-house staff, but it also gives publishers the opportunity to work with professionals who have experience working on these same types of deals day in and day out.

Licensing deals represent the culmination of a publisher’s work to build his or her brand. In a media environment where everyone has a platform, top digital publishers still have a cache that brands are interested in attaching themselves to. Once publishers understand the value of their own brand assets, they’ll stop giving those assets away for free and start licensing them instead.

What Are Licensing Deals?

Although licensing deals can be incredibly lucrative, they are still somewhat rare among upstart digital publications. According to a survey of media companies by Folio, just 28% of publishers are embracing brand licensing as a revenue stream and 21% have changed their business models to embrace content licensing.

Logos and content are the two most common assets to be included in licensing deals between publishers and brands. Other common assets include:

Legacy magazine publishers have been selling their logos and editorial lists for years. (Think of the Good Housekeeping seal of approval.)

More than 33% of media companies host an awards program of some type. We’re not just talking about national magazines, either. Local news publications almost always put out annual “Best Of” awards or editorial lists that rank the top restaurants in their towns. Through licensing agreements, publishers can start monetizing these awards, along with other content assets.

At the multi-platform publishing company Nylon, licensing is set to represent 20% to 30% of revenues by the end of this year. The company recently started licensing its beauty products awards logo.

How to Create a Licensing Strategy

When a licensing strategy is done right, it can create a substantial revenue stream.

Getting a licensing program off the ground takes time; up to two years in some cases. One way to expedite the process is by working with an agent or an agency that specializes in licensing agreements.

In order to get brands on board, publishers should be able to demonstrate that their assets will enhance the brand in some way. For example, Buzzfeed’s collaboration with Macy’s on a line of home goods was designed to bring the publisher’s millennial readership into a department store where they don’t typically shop. Macy’s was willing to pay a premium in licensing fees to reach that demographic.

Interestingly, as part of its partnership with Macy’s, Buzzfeed used website data to determine which items would sell best among its readers. That sort of data—understanding what website visitors are searching for and which product reviews perform best—is valuable to brands, and it’s something that savvy publishers may want to include as part of their licensing agreements.

Brands, both big and small, are interested in partnering with digital publishers when they feel like there is a real value proposition. In order to create a solid licensing strategy, publishers need to understand what they bring to the table—whether that’s loyal readers in a certain demographic, name recognition, or even valuable assets like photos, videos, and quotes.

Have you started exploring brand licensing as a revenue stream?