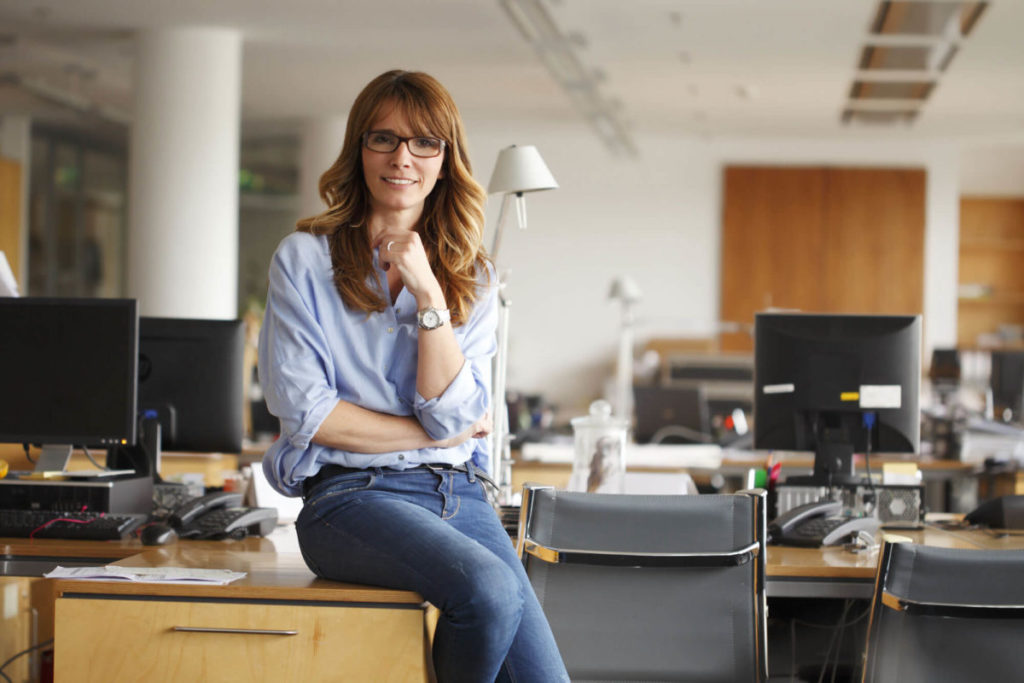 The Hybrid Approach: How Programmatic Ads Can Complement Direct Sales

Hyperlocal publishers are in a unique position to maximize ad revenue through direct sales. The relationships that local sales reps can cultivate with small business advertisers their own communities are difficult for technology giants like Facebook and Google to replicate. However, there comes a time for many local publishers when direct ad sales are no longer enough for sustained business growth. When that happens, programmatic ads can be used to complement direct sales.

As we’ve covered in previous posts, programmatic advertising is a type of ad buying that relies on software and algorithms to buy and sell inventory. Supply is sold in real-time, which means revenue is not guaranteed, and pricing is dynamic. This stands in stark contrast to direct sales methods, which rely on human sales reps setting prices manually and selling inventory to business advertisers. Supply is typically pre-sold, giving publishers the ability to anticipate revenue in any given month.

Programmatic ads are on the rise among local publishers, with Borrell Associates predicting that the share of local digital ad revenue attributed to programmatic will grow to 10% by 2020, up from just 4.7% in 2015.

Blending the two approaches lets publishers get the best of both worlds.

Some publishers prefer direct sales. Some prefer programmatic ads. Publishers taking a hybrid approach are using programmatic advertising to generate more revenue and produce better results for their advertising clients. Premier positions on these publishers’ site are still filled with ads sold by local salespeople for a premium price. This might include advertising in email newsletters or within sponsored sections on their sites. Meanwhile, lower yield positions are made available on the private marketplace.

Targeting is often referred to as the fundamental difference between programmatic sales and direct. Rather than selling ad impressions in bulk, publishers are selling individual impressions to the highest bidders in real-time.

Direct sales have traditionally worked well for hyperlocal publishers because advertisers—typically small to mid-size local businesses—know who they’re reaching and they know that their ads will be viewed in a favorable context. Local businesses will often pay a premium to associate themselves with highly-regarded local publishers, both because of the strong brand name and because they know they’ll be safe from having their ads appear alongside off-brand content.

But what happens when local salespeople can’t fill a publisher’s available inventory? Lowering the prices is one option, but a more efficient solution might be to start using programmatic advertising to complement direct sales.

How a Hybrid Approach Works

Is it possible to go the programmatic route without cannibalizing or devaluing the local sales team? Absolutely, yes.

Publishers have the opportunity to get the best of both worlds when they use programmatic advertising to supplement direct sales.

The insights gleaned from programmatic can add value to direct sales deals, as well. For example, a publisher who is seeing great demand for specific inventory can justify an increase in pricing on direct rate cards. Publishers can also aggregate information about some advertisers across programmatic channels. This should create a clearer picture of the total demand for advertising on their sites.

A few questions publishers should ask themselves when creating a hybrid advertising strategy include:
• Will programmatic advertising impact existing yield?
• What role will existing sales reps have in a programmatic strategy?
• How will inventory stand out in the marketplace?

If you’d like more information about how to make a hybrid approach work for your team, feel free to reach out.