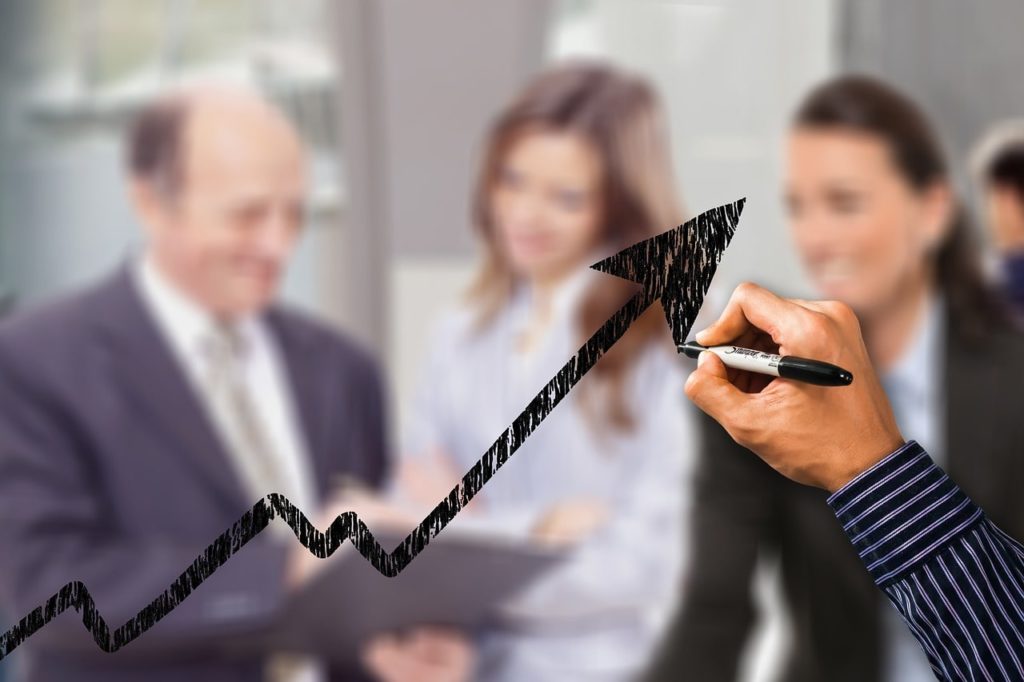 The Publisher’s Guide to Partnership Deals

Collaboration and sharing have always been crucial to local news reporting, but so especially right now in the Covid era. Facing lackluster ad sales, digital publishers are looking at partnership deals as a way to get back on track and drive audience growth.

Negotiating the current media landscape means finding likeminded publishers and commercial partners who are willing to come together for mutually beneficial collaborations. Partnership deals have become such an important part of digital publishing that large media companies, like Dow Jones and Atlantic Media, are bringing on partnership managers to facilitate the kinds of deals that accelerate audience growth. Partnership managers are responsible for sourcing potential partners and putting together collaborations that will deepen engagement and improve the publication’s relationships with its readers.

Partnership deals between local publishers can be formal or informal. On one end of the spectrum, two local news publishers might agree to share reporting resources as their editorial teams collaborate on a lengthy investigative journalism project. Other partnership deals can be much more formal, with contracts that detail exactly how much of a publisher’s content will be shared with another publisher’s audience.

With ad sales on a slow decline at some local news outlets, the primary goal with partnerships is to drive revenue by growing subscription sales. If a local news publisher can tap into a collaborator’s audience, then there is huge potential for audience growth. The closer the publishing partners are in niche or market, the greater the potential.

True partnerships between competing publications are rare, though, simply because of fear of competition. For publications that can get past that fear, the potential benefits of publisher partnerships are immense.

Dow Jones currently has more than 50 partners around the world. These partners use premium content, memberships, and knowledge from Dow Jones. In exchange, Dow Jones gets a chance at expanded distribution and the opportunity to connect with its partners’ audiences. If those audiences like what they see, they might be inclined to subscribe to a Dow Jones publication. Meanwhile, a recent partnership between The Times of London and The Australian has led to a 20% improvement in churn for The Times of London and a 25% improvement in churn for The Australian.

But partnership deals between publishers aren’t the only thing we’re talking about. In the Covid era, publishers are setting up partnerships with advertisers, as well. Publishers with large audiences are finding that advertisers will pay a premium to connect with their readers via email newsletters or native content. A partnership between a publisher and an advertiser might result in the advertiser paying a set amount to “sponsor” the publication’s homepage for a week at a time.

Bespoke partnerships give advertisers a way to connect with a publication’s readers when they are already engaged. That can drive much greater ROI than traditional display advertising. It’s a win for the publisher, too, since partnerships with advertisers can be very lucrative from a financial perspective.

If you would like more information about how to secure partnership deals with other publishers and advertisers, reach out to our team at Web Publisher PRO.