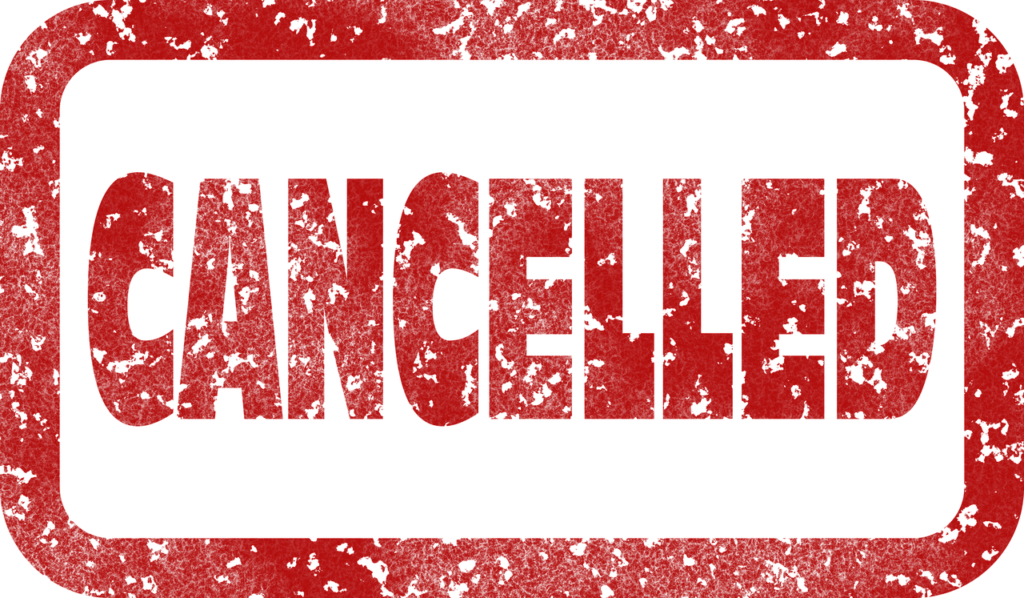 The cost to bring in a new subscriber is three to five times higher than the cost to retain an existing one. With online magazine subscriptions becoming the most profitable revenue channel for many media businesses in 2021, publishers are paying closer attention to their subscriber retention techniques.

To better understand the reasons why readers cancel online magazine subscriptions, the staff at Nieman Lab recently surveyed more than 500 of the publication’s readers. The results? Here’s what Nieman Lab found:

By far, the most common reason why readers cancel online magazine subscriptions is cost. In Nieman Lab’s survey, one-third of respondents (31%) said money was the main reason they cancelled online subscriptions.

Subscriber churn is most likely to occur when a promotional deal expires. That’s actually good news for publishers, because there are things we can do to decrease subscriber churn at that juncture. For example, some online magazine publishers will offer to “extend” the promotional offer if a subscriber indicates they have plans to leave.

Another strategy for reducing subscriber churn at the end of an introductory period is to involve a dedicated success manager who works with subscribers to identify those who are about to leave and nurture those relationships at the most opportune times.

Transparency was another issue that came up frequently in Nieman Lab’s survey. Many readers said they were frustrated by online subscriptions that automatically renew, and that frustration over unexpected charges on their credit cards caused them to unsubscribe. Once again, this is good news because this is an issue that we can easily fix.

Automatic subscription renewals have been shown to decrease subscriber churn, and publishers shouldn’t be quick to toss auto-renewals out the window based on these latest survey findings. Instead, we would recommend that publishers do a better job of educating and informing subscribers about upcoming charges. Participants in Nieman Lab’s survey were frustrated by the lack of transparency in auto-renewals. Sending automated email reminders a few days before a subscription renews is a cheap and easy way to combat any perceived transparency issues.

The third most common reason why readers cancel online magazine subscriptions might be harder for publishers to combat. Many readers in Nieman Lab’s survey said a lack of funds had resulted in their decision to cancel an online news subscription in 2020 and 2021. However, this issue was most likely to come up with readers who subscribe to multiple publications. In those cases, readers had to decide which subscription to cancel. Few respondents cancelled multiple online subscriptions at once.

The best way to approach this challenge, then, is to offer more value than competing publications. If a reader is choosing between two magazine subscriptions, they are going to stick with the publication that offers the most value. Publishing high-quality content at regular intervals is one of the most straightforward ways to combat subscriber churn.

Longtime subscribers are turned off when subscription rates skyrocket. This is especially true in a time when many people are struggling to get by financially. The growing costs of running an online publication means many publishers are forced to raise their subscription fees from time to time. However, there are ways to raise prices without turning your back on longtime readers.

One option is for existing subscribers to be grandfathered into new subscription tiers, or allowed to maintain their subscriptions without paying the newer price. This is not an approach that’s endorsed across the board, and some publishers would rather lose a subscriber than to implement a strategy like this. If you are concerned about losing loyal readers when you raise your subscription price, this is an option to consider.

Now is where we get into subscriber churn scenarios that are harder for publishers to combat. Thirty-percent of respondents in Nieman Lab’s survey said they had cancelled a subscription due to ideology or politics. As an online magazine publisher, there may not be much you can do to win these readers back. Readers were most likely to cancel a news subscription because of politics, so this may be an issue that has less impact on online magazines in non-political verticals.

What does all of this mean, and how can publishers use these insights to strengthen their own subscription programs? Broadly speaking, it appears that readers are most likely to cancel online subscriptions out of frustration over rising costs and a lack of transparency. Having an open line of communication with readers is one of the simplest ways for publishers to reduce subscriber churn. Periodic email updates and automated billing reminders keep readers involved and lead to more favorable relationships overall.

To learn more about running a subscription program that readers won’t want to leave, check out Subscription Pricing Tips for Online Magazine Publishers. 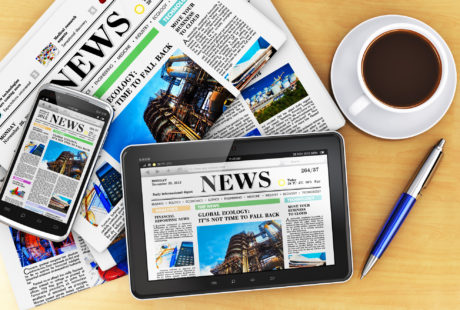