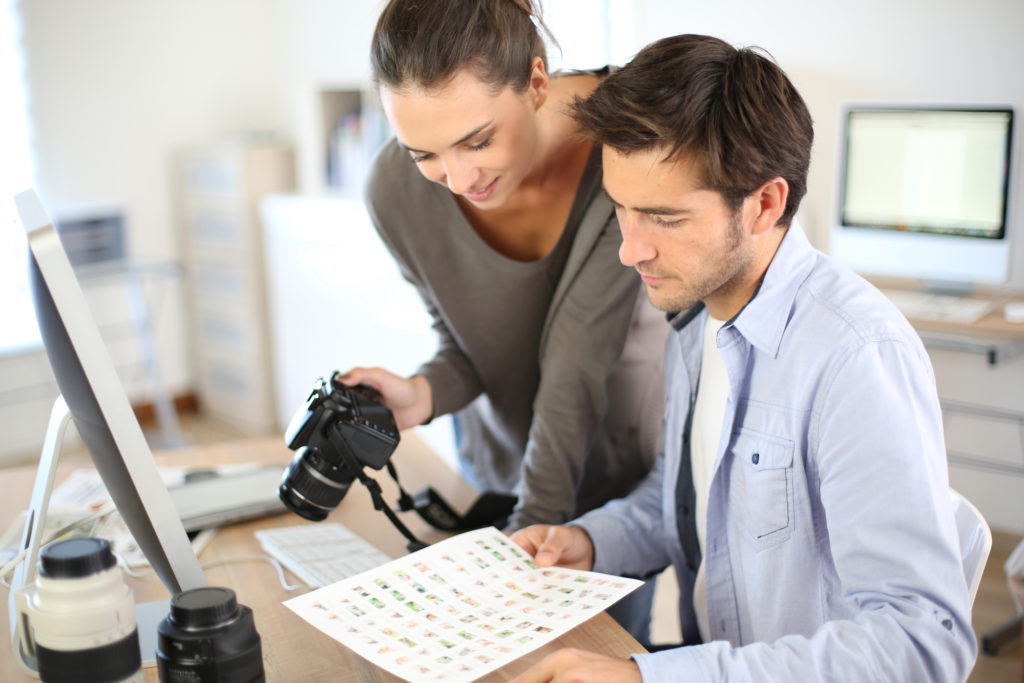 The best subscription salesperson might be sitting at a desk in your office. As digital publishers look for new ways to boost subscriptions, some are turning to their own reporters for help.

Reporters, editors, designers, freelancers, and other publication staffers can all be incentivized to sell subscriptions. This strategy is still new, so it hasn’t become common or widespread, but digital-first publications like Business Insider are already giving it a try.

At Business Insider, reporters have been offered bonuses if they hit certain subscription targets. Although the performance of most reporters at Business Insider is tracked based on monthly page views and unique user goals, reporters that focus on BI Prime are said to have actual subscriber targets and they’re encouraged to work on the kinds of stories that are known to boost subscriptions.

The Seattle Times has taken a looser approach, with leadership at the organization showing reporters which of their stories has driven the most subscriptions. Online articles are scored based on how quickly conversions happen after a user reads the article. Reporters are being encouraged to increase the number of subscriptions influenced by their stories by 15%. It should be noted, though, that the 15% figure is “aspirational,” and reporters are not penalized if they don’t hit that mark.

Rewarding reporters for covering the types of stories that boost conversions is a more accepted, and successful, approach than penalizing reporters when they don’t hit certain subscription benchmarks. Potential incentives can run the gamut from bonuses and pay raises, to smaller tokens like the first crack at better assignments or special workplace perks like reserved parking spots.

The Seattle Times has also been building teams of reporters who will work with the publication’s Audience, Product, and Business Intelligence units to pinpoint which types of content drive the most subscriptions (and how to create more of those types of content).

The Times’ strategy involves encouraging reporters to think “entrepreneurially” about what they can do to boost subscriptions. Executives at the media company don’t just want reporters to track the page views and other metrics on the articles they publish, they want reporters to experiment with new forms of content and with repackaging content into new formats that encourage reader engagement. That type of experimentation and entrepreneurialism is what’s required if publishers want to be successful in encouraging reporters to help sell digital subscriptions.

Not all newsrooms have been as open to the strategy. At News Corp Australia, executives were met with resistance when they tried to implement subscription quotas on editorial staffers. But quotas and strict requirements aren’t what we’re talking about here. Most digital publishers are taking a looser approach as they incentivize editorial employees to help boost subscriptions.

The goal when incentivizing staffers to sell subscriptions should be about raising awareness just as much as it is about increasing subscription rates.

Reporters who are looking to earn a bonus, or even something small like a front row parking spot, are more likely to promote the publications they work for. Although most publishers don’t require reporters to promote stories on their personal social media accounts, they’re more likely to do so willingly if it could lead to a financial gain. Reporters are also more likely to tout the benefits of their publications’ subscription programs on their personal social media accounts if they are incentivized to do so. (For example, a reporter might post something like, “Did you know the magazine I write for is having a sale on subscriptions? Check out the deal!” on his or her Facebook page.)

People who already follow individual reporters on Twitter and Instagram are much more likely to become subscribers than those who do not. Having reporters tweet links to subscription pages or limited-time promotions is an excellent marketing tactic for publishers, but it’s a tactic that will only work if publishers have their newsrooms on board.