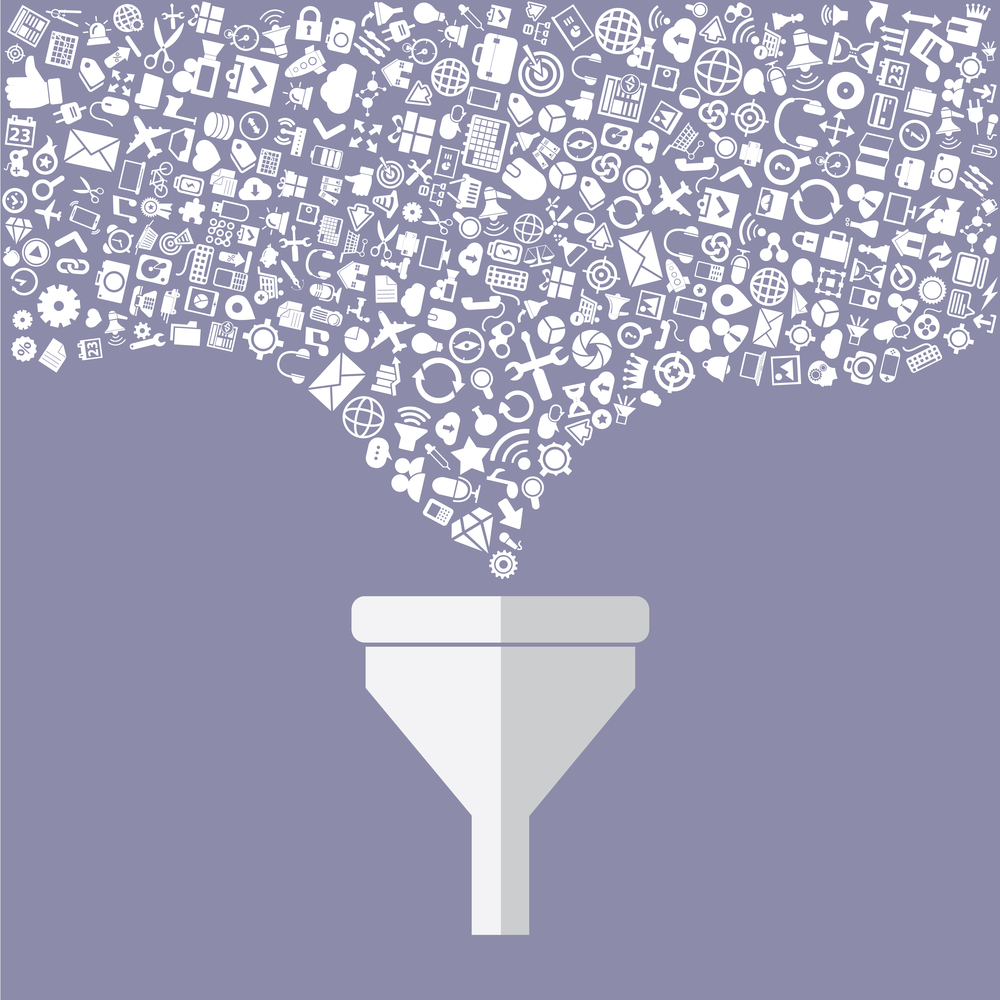 The Latest Trends in Data Journalism — What Digital Publishers Should Know

When launching a new data journalism project, consider these trends and the strategies news reporters and editors are using to expand the way they cover events and publish content on the web.

Data journalism has taken a number of steps forward in the past decade, but 2019 is set to be the year that innovation and collaboration between digital news outlets really takes hold.

We’re less than two months in to 2019, and already a number of news publishers have announced new data journalism initiatives. For example, the Associated Press announced in January that it is using data journalism to help bolster local news outlets. Using funding from the John S. and James L. Knight Foundation, the AP is growing its data team and increasing data distribution to local newsrooms.

The AP’s use of data journalism inside local newsrooms is just one point in some larger trends we’re seeing throughout the industry. Here’s a peak at what’s really going on.

Publishers are turning to automation to facilitate large-scale projects.
Manual research can be too time consuming for an individual reporter, or even a team of reporters, depending on the project. With automation, news reporters can query individuals and conduct high-level research without dealing with the most mundane elements of the project.

For example, Bayerischer Rundfunk and SPIEGEL, in Germany, put ample resources into a story about discrimination in the German rental market. It would have been difficult, if not impossible, to interview thousands of rental tenants about their experiences, so reporters turned to automation. Journalists sent 20,000 applications to roughly 7,000 apartment advertisements and then analyzed their responses.

Artificial intelligence is making work easier for reporters.
In the past, data journalism has been thought of as a complicated endeavor that requires extensive time, knowledge, and skill on the part of reporters and editors. In 2019, artificial intelligence (AI) will finally reach the point where its use in newsrooms is seamless.

While AI technology used to generate news stories has been available for some time—the Washington Post’s Arc project and Quartz AI Studio both come to mind—data journalism platforms are being designed in a way that makes the technology easy enough for everyone in the newsroom to use. Machine-generated stories will finally free up reporters’ time. Achievable AI projects will take precedence, as reporters use AI to manage story tips, track incoming data sources, and keep published stories up-to-date on the web.

Publishers are developing their own data journalism tools.
Frustrated by the limitations in what’s currently on the market, large media organizations are spending more on the development of their own data journalism tools. Although some of these tools are for internal use, a growing number of publishers are opening up access to other media organizations, as well. For example, the AP has seen 1,400 downloads from 300 local newsrooms on its data.world platform, which catalogs data and serves as a type of social networking website for data teams. Another example is the RADAR (Reporters And Data And Robots) project, which came out of a collaboration between the UK Press Association and the London-based startup Urbs Media.

You can read about some of the other data journalism tools publishers are using in this guide.

More digital publishers are collaborating.
Data journalism projects can be expensive, given the resources involved in these types of large-scale initiatives. One way that digital publishers are managing these costs is by partnering with other publishers. The nature of these collaborations can vary. In some cases, publishers are simply sharing the financial costs. In other situations, publishers might be dedicating a certain number of reporters or editors to the collaborative project. These reporters and editors are working cohesively in an online environment to put together the puzzle pieces involved and create a final product that both publications can be proud of.

Data skills will become a non-negotiable for digital reporters.
Can you imagine a reporter who couldn’t email or use a telephone? Basic data skills are on their way to becoming non-negotiable for reporters and editors in the digital publishing industry. As this happens, the field of data journalism will morph into simply journalism, as data-driven stories becomes a part of every newsroom and data visualizations are published alongside nearly all stories to bring information to life.

Interested in learning how other digital publishers are planning to use data in 2019? We’ve got the information, and we’d love to chat.