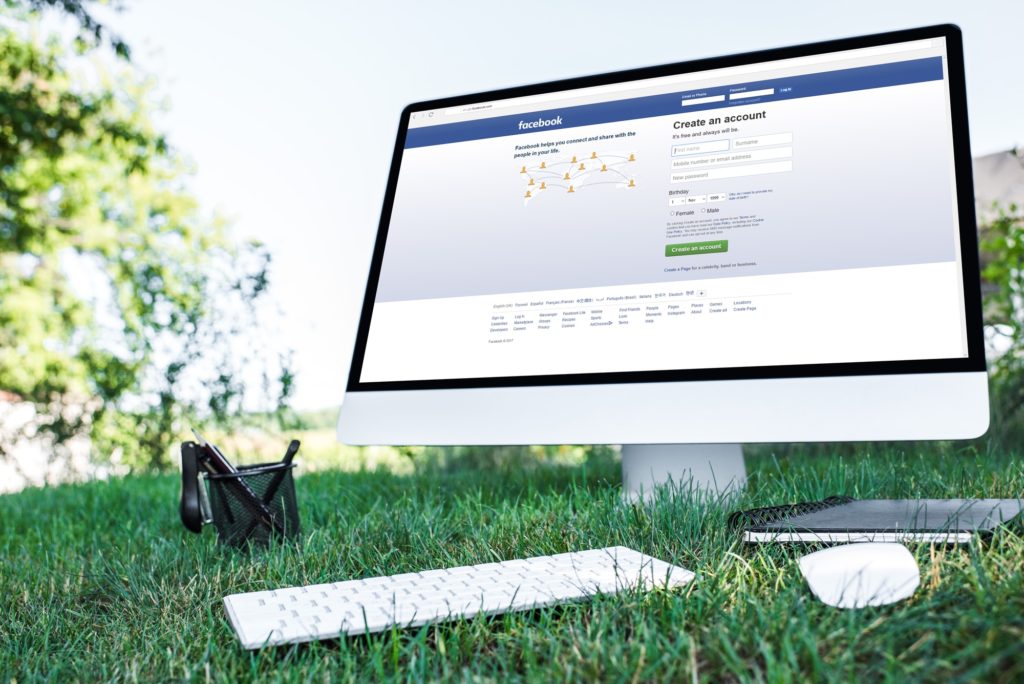 What Are Social-First Publishers?

Nearly three quarters (72%) of the public now uses some form of social media, with Facebook and Twitter being two of the most popular platforms. As more adults have adopted social media, its uses have grown. Beyond just sharing family photos and catching up with friends, social media has now become one of the most powerful tools for news distribution.

Publishers who are looking to create future-proof distribution strategies are finding that they can generate more awareness and engagement by putting exclusive content on Facebook than on their own websites. While video content performs incredibly well on social media, publishers don’t have to stick to video when they take a social-first approach. Virtually any type of digital content can be adapted for social channels.

Of course, every social platform has its own unique factors that can impact the way news gets distributed. A strategy that works well on Instagram, for example, might fall flat on Twitter. Publishers who plan to adopt a social-first publishing strategy need to understand the differences in each of the top platforms, and they should have defined strategies for promoting engagement among different audiences.

Adapting existing content for social media does not work as well as developing new exclusive content with each platform in mind. For example, video styles in Facebook’s News Feed are different than Instagram and Twitter. Social-first publishers who plan to develop video content should know how to approach each platform, and at the very least, whether their videos will run vertically or horizontally.

Why Is Social-First Publishing So Popular?

Eyeballs and engagement. Millions of people scroll through Facebook, Twitter, and Instagram each day. Publishers who want their content to get noticed have come to rely heavily on these platforms for distribution. A social-first strategy leans into this school of thought.

Rather than waiting for readers to come to them, publishers are going to their readers on social media.

Launching as a social-first publisher can also be a first step for a fledgling digital brand. With this approach, building a standalone website isn’t necessary. Creating a profile page on most social media platforms is free, so the only cost is content development. Once they’ve grown their audiences and found a way to start generating revenue, social-first publishers can begin the process of building out their websites to support additional content.

The rise in social-first publishing has happened concurrently with the rise in sponsored content. Online publishers will often price sponsored content packages based on levels of engagement and views, and it’s generally easier to generate high levels of engagement when you’re posting on social platforms like Facebook. Social-first publishers like Tasty have had incredible success with video content, and they’ve been able to translate engagement into lucrative sponsorship deals with major brands.

If you’re trying to device whether the social-first approach to publishing is right for you, consider these benefits:

To learn more about the latest digital publishing strategies, reach out to our team here at Web Publisher PRO.