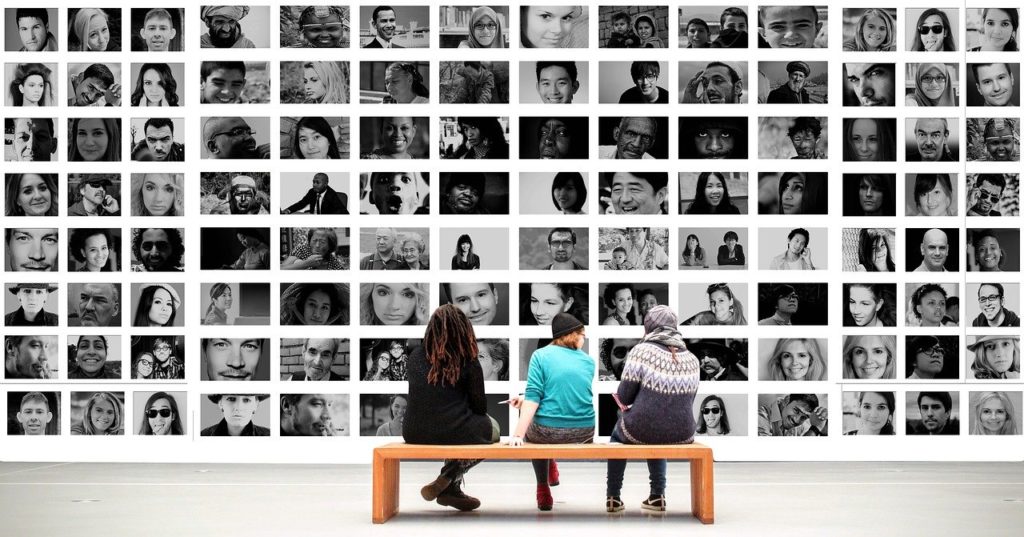 What Digital Publishers Should Know About the New Media Landscape

Young adults are leading the way. As a new media landscape begins to develop, young adults are at the forefront of all things digital. What does this mean for publishers, and how can online media businesses get in the right position to capitalize on the momentum? We’ll tell you.

It’s not your imagination. The media world has gone online and cord cutting has reached the mainstream. That’s one of the main takeaways from a new research report by Pew, which sampled adults living throughout the United States and asked about media use and consumption habits. Two-thirds of those surveyed by Pew said they don’t get cable or satellite service at home anymore, and a big reason why is because they can watch the same television content online. The same goes for news media, with digital publishers seeing a surge in readership, even as print outlets continue to struggle.

The changes in the new media landscape have been underway for a while. But the recent uptick in digital media subscription rates and usage of streaming services can largely be attributed to the rise in mobile connectivity. The more comfortable people become with smartphones and mobile apps, the easier it is to ditch print subscriptions and cable services. Instead, young consumers are shelling out on subscriptions to their favorite digital-first publications and app-based streaming channels.

According to Pew, 55% of U.S. households now have two or more streaming services. Ninety-six percent of Americans now own a cellphone, and 81% own a smartphone. That’s up from just 35% back when Pew started tracking the statistic back in 2011.

All of these factors can be useful in understanding what’s going on with the print media business today. Roughly one-quarter of large newspapers in the U.S. laid of staff in 2018, and the figures haven’t turned around since then. Layoffs have continued to roll through the newspaper industry, impacting not just those laid off employees, but also residents in the communities where those newspapers are located. Fewer print journalists means less coverage of local news. Thankfully, that’s a place where digital publishers have stepped to fill the void.

The percentage of Americans who say they actually prefer to get their news online is growing. Although television remains the most popular source of news, that’s likely to change as the shift away from cable services continues. For young people, in particular, the idea of sitting down to watch the nightly news on television is foreign. According to Pew, four-in-10 U.S. adults say they prefer to get their local news online, and roughly three-quarters (77%) believe the internet is important in how they access local news.

If you’re a digital publisher, these statistics should be incredibly encouraging.

What else should publishers know about the new media landscape? Pew’s researchers have found that 82% of Americans believe an easy-to-use website is an important feature of an online local news source. Other important features include local events calendars (59%) and regularly updated social media pages (51%).

Although it’s clear that social media plays a role in the new media landscape, most Americans remain skeptical about the content they find on platforms like Facebook, Instagram, and Twitter. Americans are much more likely to place trust in digital news publications than social media pages. More than half (57%) say they “expect” the news they see on social media to be “largely inaccurate,” and 52% say they have changed the way they use social media because of concerns about fake news.

Technology adoption will continue to reshape the new media landscape, and digital publishers can’t afford to get left behind. Regularly adding new features, like online calendars, business directories, and daily newsletters, can help publishers attract new readers and generate even more loyalty from their existing audiences.

As you build out your website and grow your publication, keep these takeaways in mind:

To learn even more about how to grow your business in the new media landscape, read How to Attract Readers to Your Online Publication.