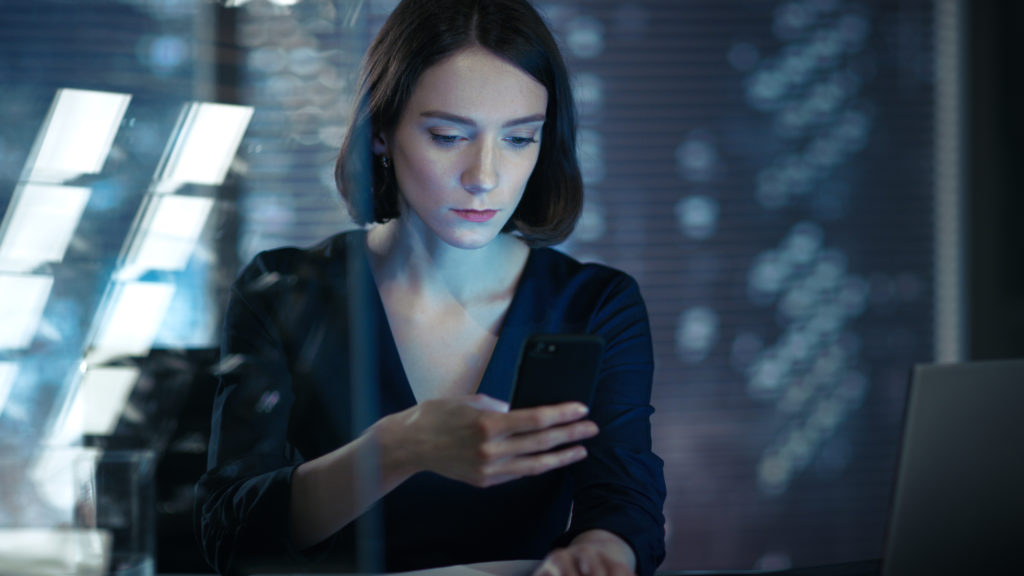 What Do Changes to Chrome’s Incognito Mode Mean for Publishers?

Google’s release of the latest version of its popular Chrome internet browser is causing headaches for digital publishers. Tucked alongside updates to how it handles Flash is a change in the setup of Incognito Mode. While slight, the upcoming change means that publishers will no longer be able to detect when visitors are browsing in Incognito Mode.

For publishers with metered paywalls, that’s a major problem.

Google Chrome is the most important internet browser on the market. It claims a 69% market share worldwide. According to research by Duck Duck Go, a privacy-focused browser, nearly half (46%) of internet users say they have surfed the internet in private browsing mode, with 11% doing so on a weekly basis.

Publishers with porous paywalls, like The New York Times, use detection schemes to keep website visitors in private browsing mode from reading an infinite number of stories for free. They also use the website data they collect to steer visitors in Incognito Mode toward paid subscriptions.

If publishers can’t tell whether visitors are using Incognito Mode on the Chrome browser, their paywalls will become effectively useless.

A History of Incognito Mode

For years, Chrome users have had a way to browse the internet in private by enabling Incognito Mode. In Incognito Mode, websites are prevented from reading or writing cookies to a computer.

From a privacy standpoint, Incognito Mode has always made sense. Users can keep their data private and they can browse the internet without worrying about having information saved to their computers.

Publishers like The New York Times, and many others, allow website visitors to read up to 10 articles for free each month. After that point, a paywall goes up and visitors have to pay for access. News readers tried to subvert this system using Chrome’s Incognito Mode. When they were browsing in private, the publisher couldn’t tell how many articles the visitor had viewed. That gave the visitor nearly unrestricted access to online content.

Of course, publishers wanted a way around that. Thanks to the FileSystem API implementation, publishers have been able to detect when visitors are browsing in Incognito Mode. Instead of letting private visitors consume an infinite number of articles, web publishers started blocking access to articles and using popups with enticements to pay for a subscription.

The Washington Post, for example, uses an overlay that says, “We’ve noticed you’re browsing in private mode.” and a call-to-action encouraging visitors to subscribe, when it detects a Chrome user in Incognito Mode.

With the upcoming release of Google’s newest version of Chrome, Chrome 76, that loophole no longer exists. Publishers with “detect private mode” scripts are now facing an uphill battle as they look for solutions.

Major publishers have been complaining about the changes Google is making to its Chrome browser for months. Google, for its part, has admitted that enforcing paywall meters when cookies are not persistent is a challenge. As a possible workaround, Google is proposing that publishers could force all users that arrive at their websites without cookies to register for access.

This strategy is essentially a hard paywall. Unlike metered paywalls or intelligent paywalls, hard paywalls prevent anyone who is not a registered user from accessing content.

One solution that’s been proposed is for publishers to require visitors to register for access, but to still give away a pre-determined of stories for free each month. While not a perfect solution, this would serve as a middle ground for publishers who don’t want to give everything away for free, but who also don’t want to require visitors to subscribe before accessing any content.

To learn more about additional changes coming with the release of Google Chrome 76, check out Google’s Chromium Blog.