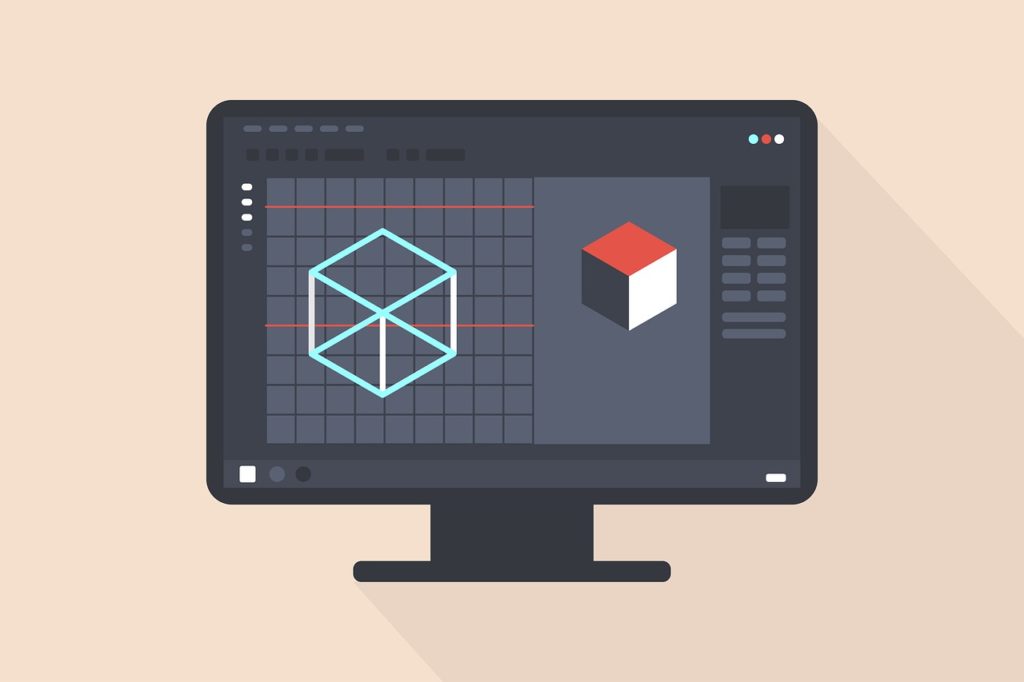 What Does the End of Adobe Flash Player Mean for Publishers?

Closing the door on 2020 means many things for digital publishers, not the least of which is the end of Adobe Flash Player. Adobe officially announced that it would be ending support for its Flash Player as of December 31st, 2020, although rumors of its demise had been circling since 2017.

In its quest to eliminate Flash, Adobe has gone beyond its initial strategy to stop offering support. As of January 12th, 2021, Adobe is blocking Flash content from running in Flash Player. The move is designed to help secure users’ systems, although Flash Player may remain in a user’s system until it is manually uninstalled.

The end of Adobe Flash Player will mean exciting things for digital publishers who have long relied on publishing platforms based on Flash. While migrating to a new system is always a little scary, it’s been clear for a while that Adobe Flash was past its prime. Publishers today are much better served using more modern publishing platforms that do not rely on Flash Player, such as the WordPress content management system.

Most digital enthusiasts have seen this move from Adobe coming for a while, but a few online publishers have still been caught off guard by the update. Blocking Flash content from running in Flash Player means that a lot of Internet history will soon be lost. This is especially troublesome for publishers that took their websites down previously before preserving them or accounting for the eventual removal of Flash Player.

Although Flash might be best remembered as a tool for developing blinking, click-inducing banner ads, the technology actually served a far greater purpose for many digital publishers and app developers. Back when it was introduced more than two decades ago, being able to play a digital game or watch a cartoon by clicking on a browser link was revolutionary. Multimedia content was innovative back when Adobe Flash was first introduced. Although Flash games and advertising campaigns built around Flash aren’t in style today, the end of Adobe Flash Player still marks a special moment in time.

Why Did Adobe Kill Flash Player?

The end of Adobe Flash Player was a long time coming. Flash has long been accused of being unstable. Developers have also complained that Flash was inefficient and that it slowed down webpages. Over the past few years, there have been growing concerns over hackers getting into websites through Flash Player insecurities, as well.

Apple’s unwillingness to allow Adobe to create a Flash Player for the iPhone expanded an ongoing rift between the two technology giants. That inability to play Flash on iOS was one of the causes of Flash Player’s ultimate demise. Google jumped into the feud at one point, as well, when it opted to limit Flash’s share on YouTube. Google ultimately decided to replace Flash with HTML5 technology.

Today, HTML5 technology is incredibly popular and commonly used among digital publishers. Responsive HTML5 forms are how publishers can accept posts and user submissions on WordPress.

As newer technologies grew in popularity, the complaints about Flash continued to stack up. These complaints, coupled with setbacks caused by ongoing feuds with Apple and Google, helped lead to the end of Adobe Flash Player. Adobe announced its decision in a blog post back in 2017, but delayed its full implementation until December 31st, 2020.

With Flash Player now gone, digital news and magazine publishers will continue their migration to more modern technology platforms. WordPress will continue to be the most popular publishing platform, as it has been for the past decade. The shift toward HTML5 and mobile-responsive websites will continue to push forward, as well.

If you were still relying on Adobe Flash until recently, we encourage you to get in contact with our team of web development specialists for advice on how to modernize your website. With the latest tools, we can optimize your site for speed, performance, stability, and security and ensure you are prepared for the next wave of changes set to take place in online publishing this year. 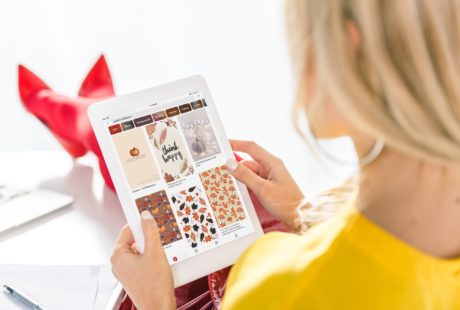 How to Optimize Photo Galleries for Google Search 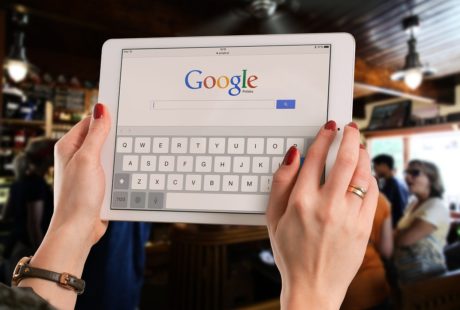