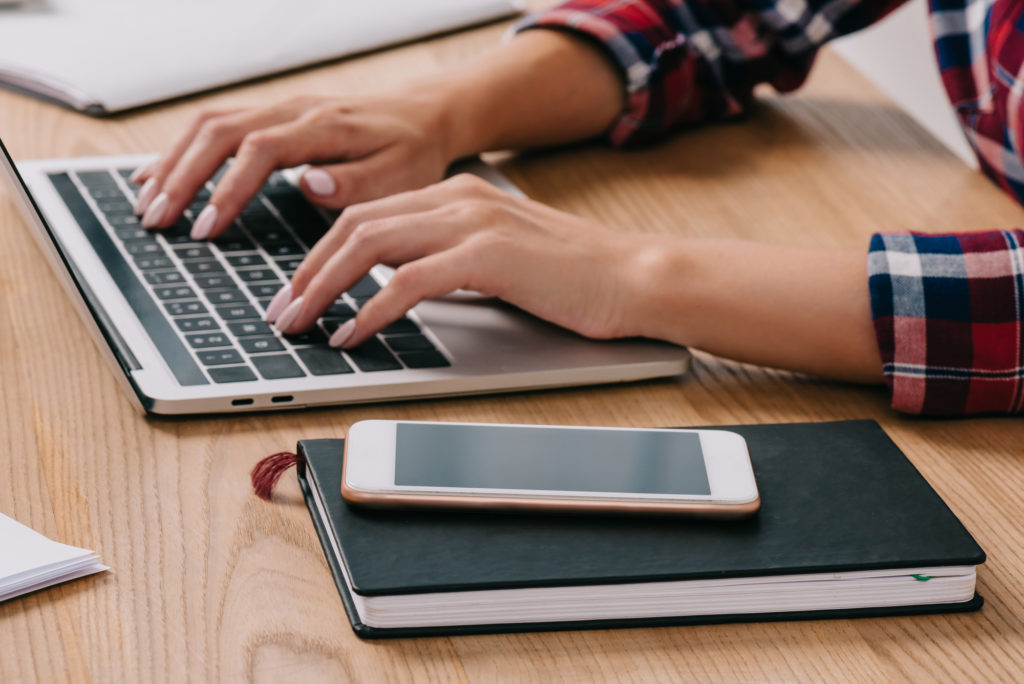 What Is a Short-Run Newsletter?

You might have heard of the short-run newsletter, but do you know how to create one for your publication? We have the answers.

The value of email newsletters for digital publishers has been well documented. Readers who subscribe to a publisher’s newsletter are twice as likely to become paid subscribers as those who do not, and newsletter readers spend 80% more time on a publisher’s website.

Email is a huge traffic driver for online publishers. Opening an email is inherently personal, since emails arrive at a reader’s inbox rather than being blasted out to the entire internet via a publisher’s social media feed.

While industry estimates vary, email open rates for the media industry hover somewhere around the 32% mark. As publishers begin to think more closely about the role that email newsletters play in the conversion funnel, there’s a new push to increase email open rates.

The Times’ “Summer in the City” newsletters tend to run around 1,200 words, which is shorter than other email newsletters sent out by the publisher. Having fewer words works better for the short-run format, where readers are more likely to want to quickly skim through content or read newsletters on their smartphones.

Another media organization with experience running short-run newsletters is CNN. CNN’s Hurricane Alert newsletter ran for a few days during Hurricane Florence last year. Because the topic was so pertinent, CNN was able to grow its subscriber list to more than 40,000 within just a few days.

After the short-run newsletter has reached its conclusion, publishers have the option to roll subscribers into their other email lists. Publishers can also remarket to subscribers with information about all the other email newsletters they have available.

How Local Publishers Can Use Short-Run Newsletters

Up until this point, all the examples we’ve given of short-run newsletters involved national media outlets, but local publishers can take advantage of this trend, too.

Here are a few examples of topics that local news publishers can cover with a short-run newsletter:

You might be wondering how all these ideas would play out in the real word. Let’s take the first example, local elections. A city publisher could launch a short-run newsletter series with weekly emails about each candidate running for a certain office or with behind-the-scenes notes from reporters who are covering a specific race.

A short-run newsletter about prep sports could work similarly. Each week, the publisher could send a newsletter that highlights a standout player from a local team, leading all the way through the season.

The short-run newsletter isn’t designed to go on forever. It’s important that publishers have an end game in mind. Many publishers will send a final email at the end of the series with links to subscribe to other email newsletters. Other publishers will automatically roll their short-run newsletter subscribers into a larger subscriber database. Not only does the publisher know the reader’s email address, but he also knows at least something about the reader’s interests. This should allow for targeted marketing in the future.

If you want to learn more about setting up a short-run newsletter, then schedule a time to chat with our team at Web Publisher PRO. 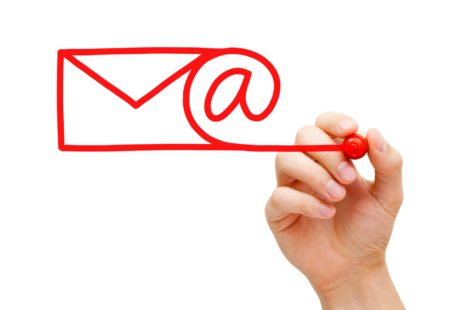 What Resources Do You Need to Launch a Newsletter? 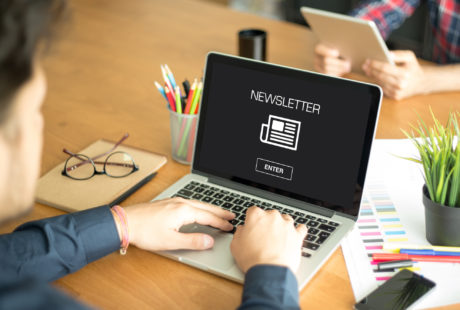 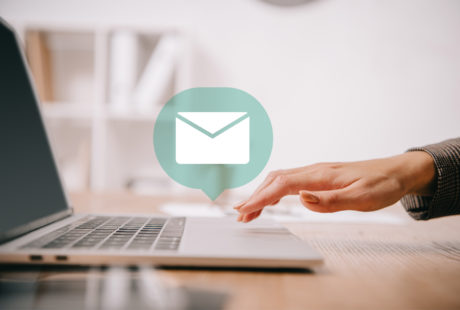 Subscribe and get insight on the latest industry news and trends, plus tips and tricks to take your publishing platform to the next level.

Subscribe and get insight on the latest industry news and trends, plus tips and tricks to take your publishing platform to the next level.